Through a visceral, visually striking sequence of events, ‘Sea Meadow’ reinvents the thriller genre using dance, choreographed gesture and pop mashups to investigate the themes of identity, mortality and memory. A young woman stumbles upon a seemingly empty estate. Hesitantly she enters and wanders its chilling insides: a Pandora’s Box that entices and haunts her with a series of stylized dance tableaux. History reveals itself in these poignant flashes. She is in fact a ghost in her own home.

“Another standout demonstrating the power of minimal dialogue: Fellini-chic.” 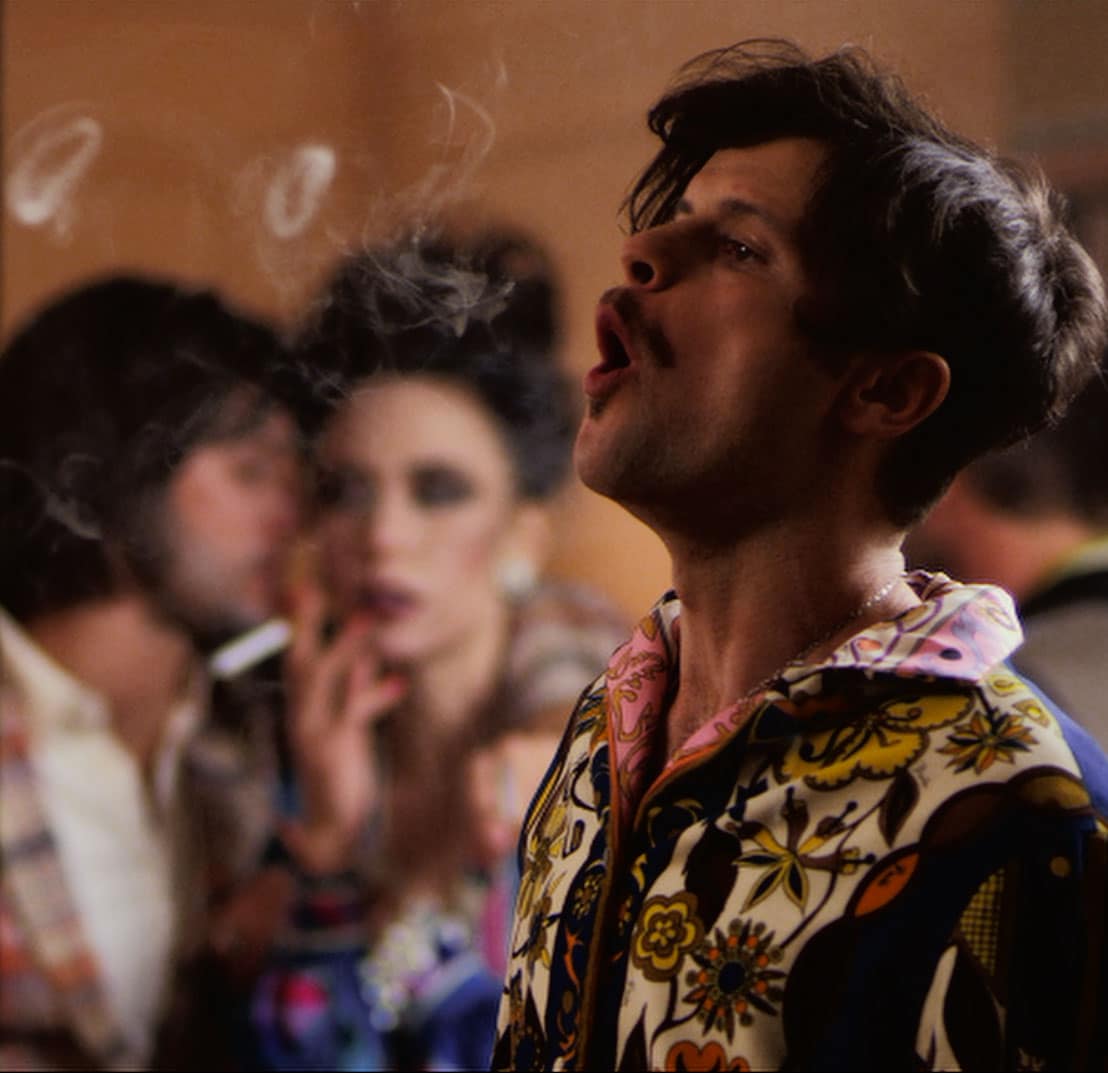 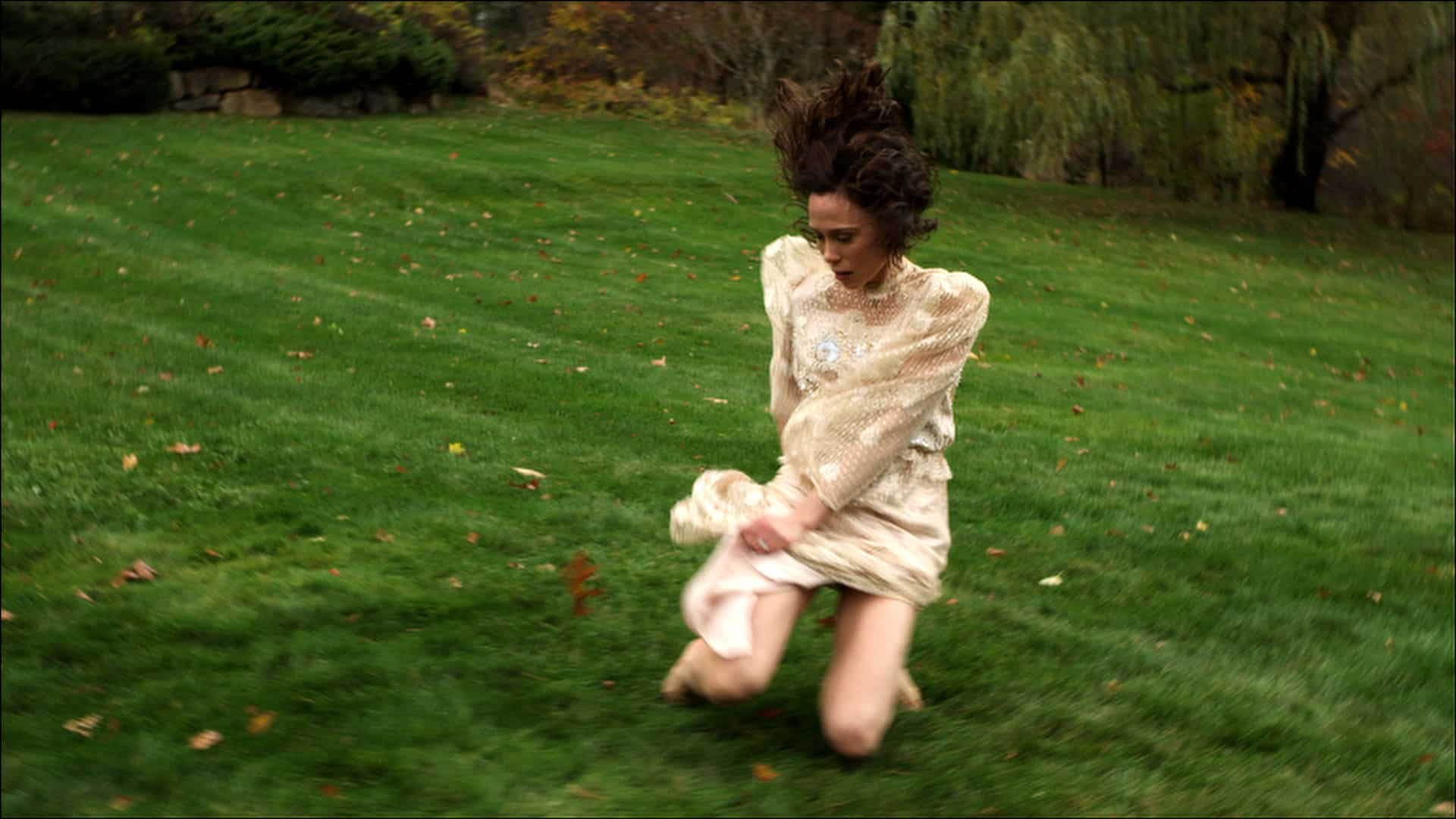 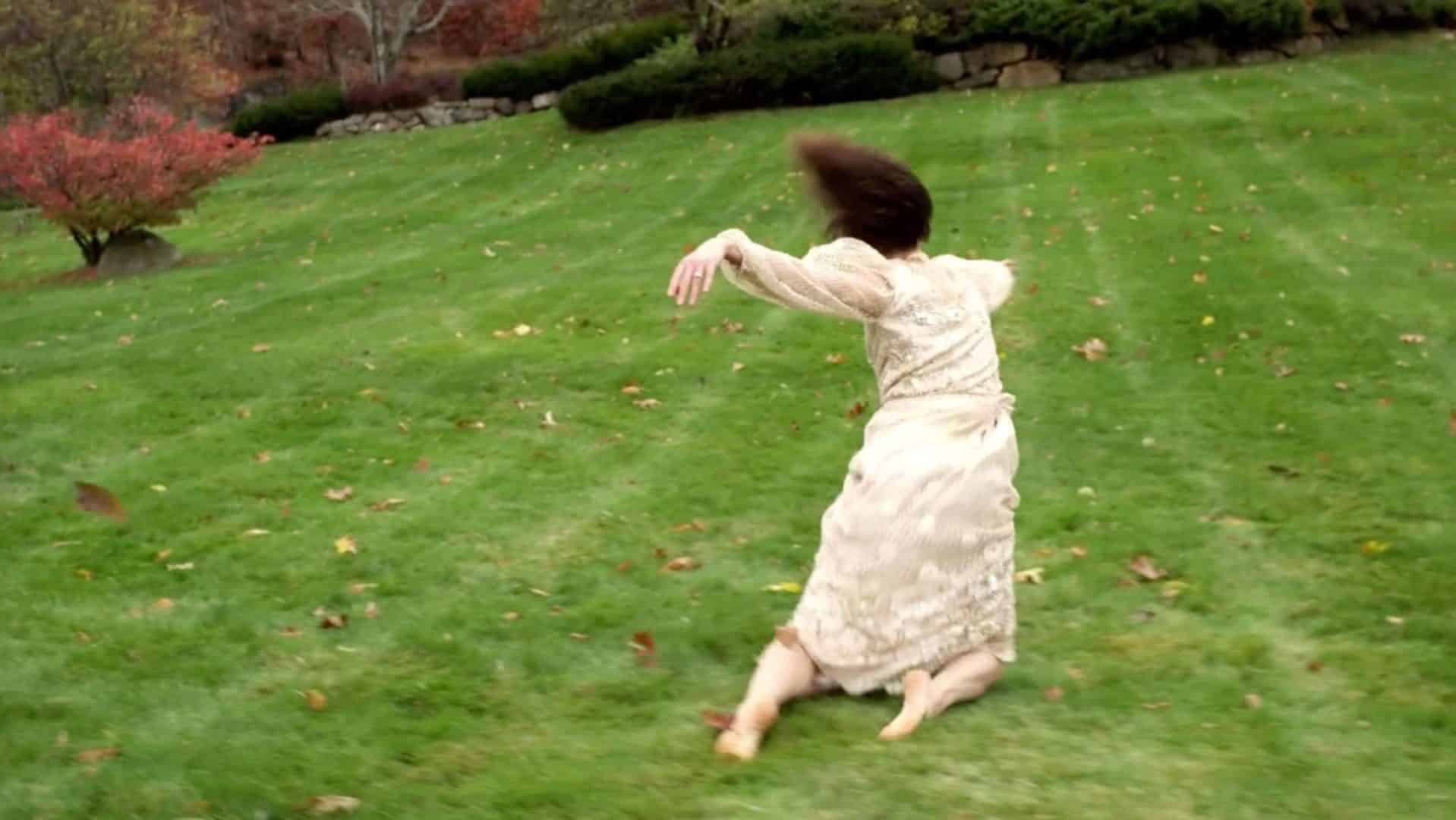 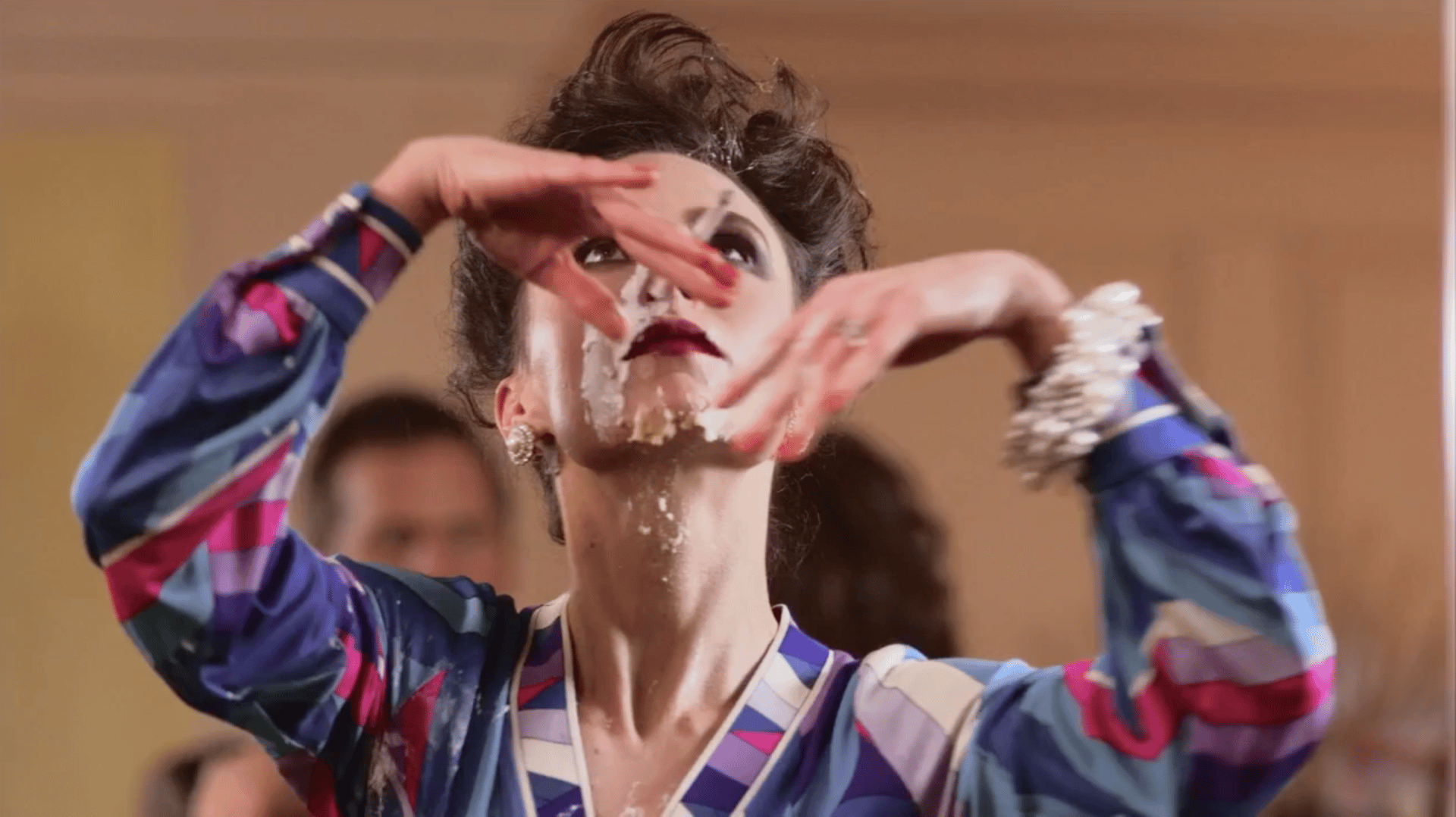