‘Mushrooms’ borrows from video collage culture and uses neon lighting and polychromatic silhouettes to creatively narrate the experience of two psychedelic sojourners’ trip to the woods.

‘Mushrooms’ is a psilocybin-fuelled mirage 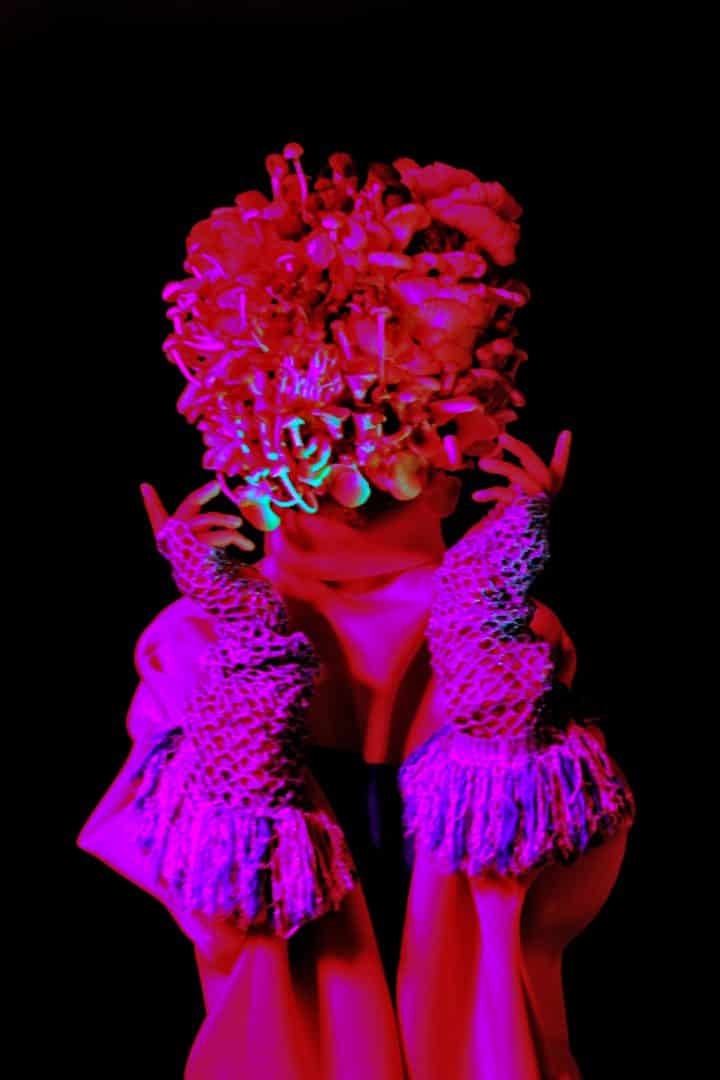 “I was thinking of psychedelia and the era in which a lot of art and films would have been based on experiences with psilocybin,” says Smith-Leverock, speaking of the psychoactive chemical that makes some mushrooms ‘magic’. “I wanted to play with the kitsch elements of that aesthetic,” she continues. “But I was also interested in the science of mushrooms and fungi and looking at them as alien entities.”

Elisha’s unbridled imagination has produced a film that shares the same qualities as mycelium (the building blocks of all mushrooms) in that it grows into a dense network of microscopic visual fibres. The film was released through NOWNESS and featured Photography by Elisha in ANOTHER Magazine in collaboration with its fashion editor Rueben Esser. 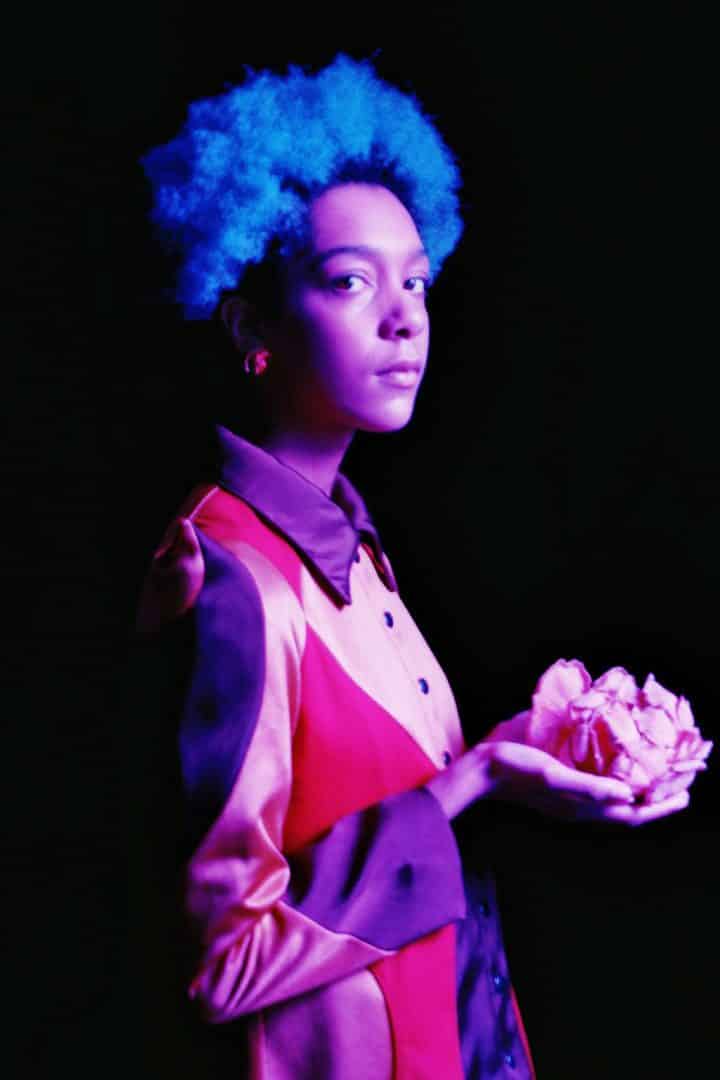 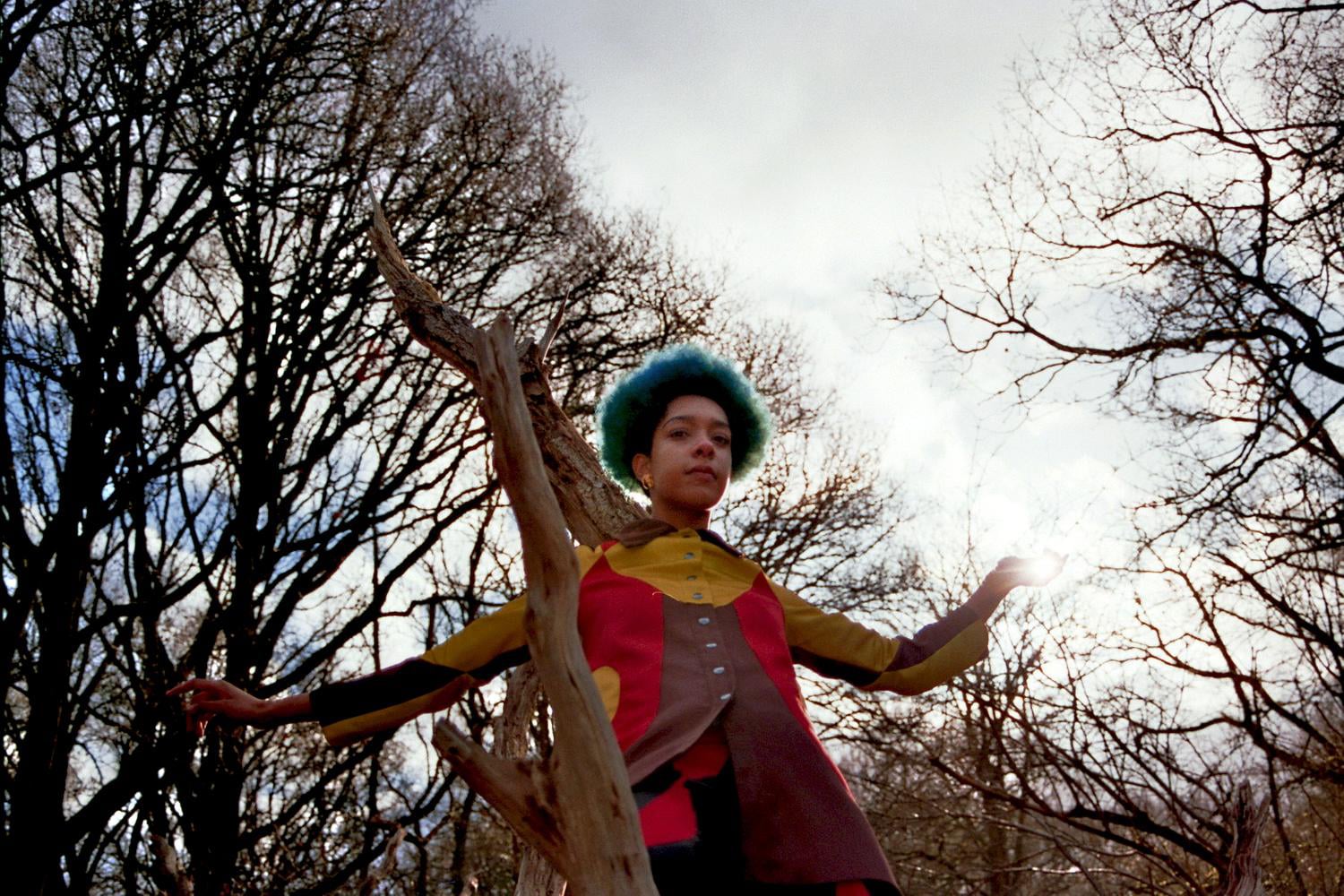 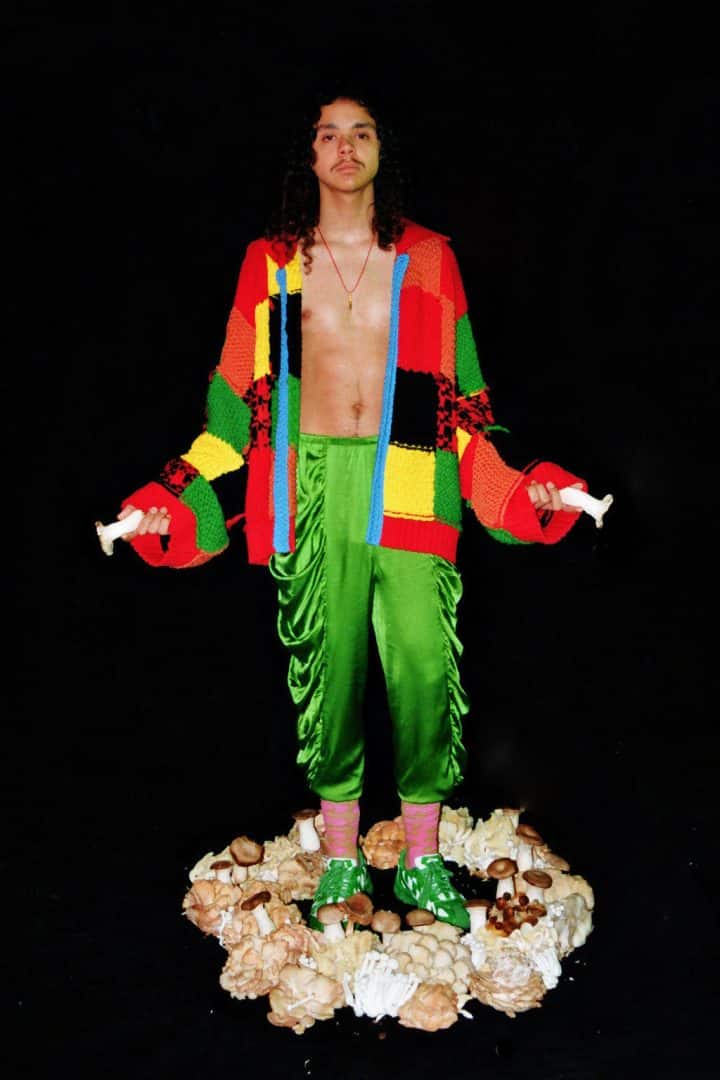 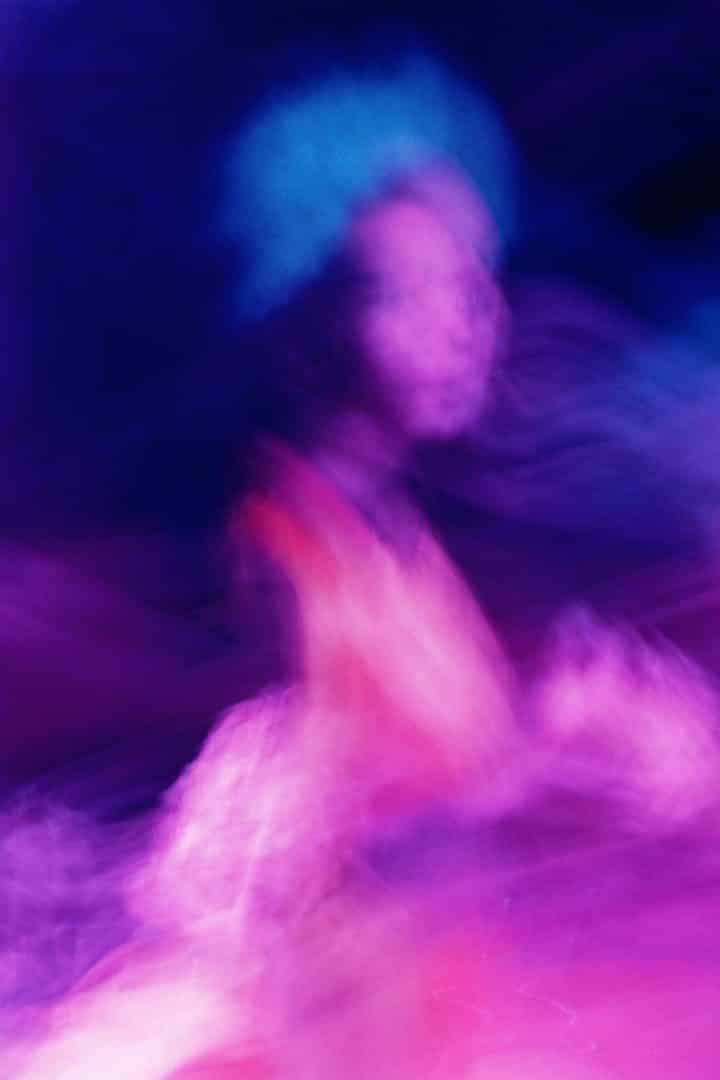 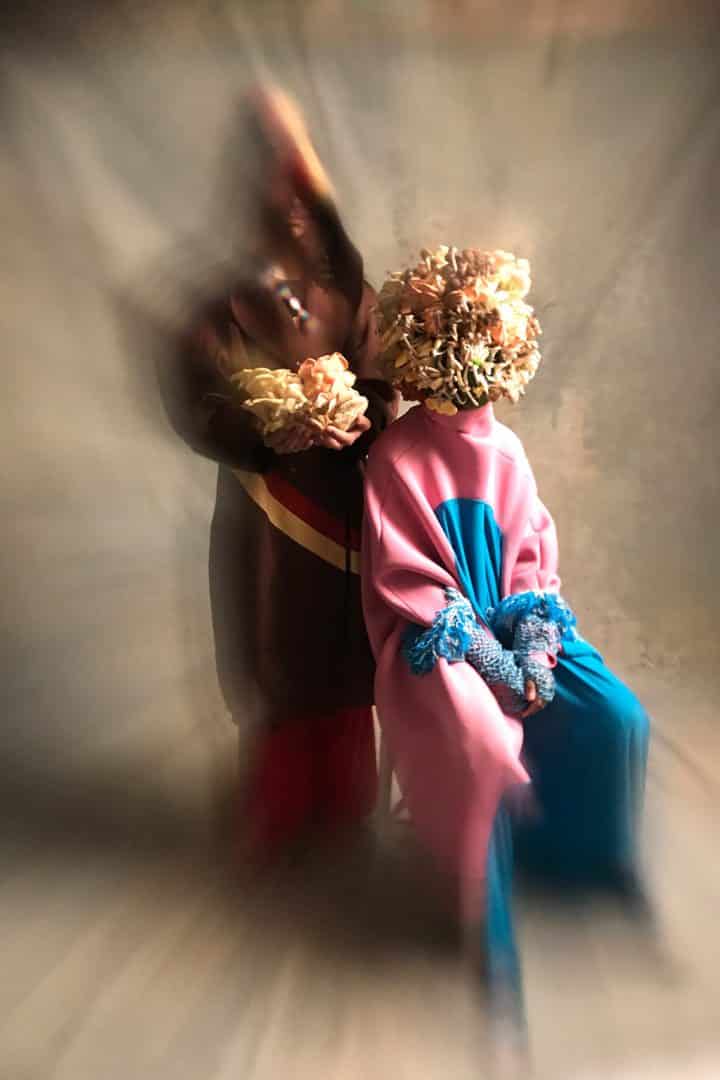 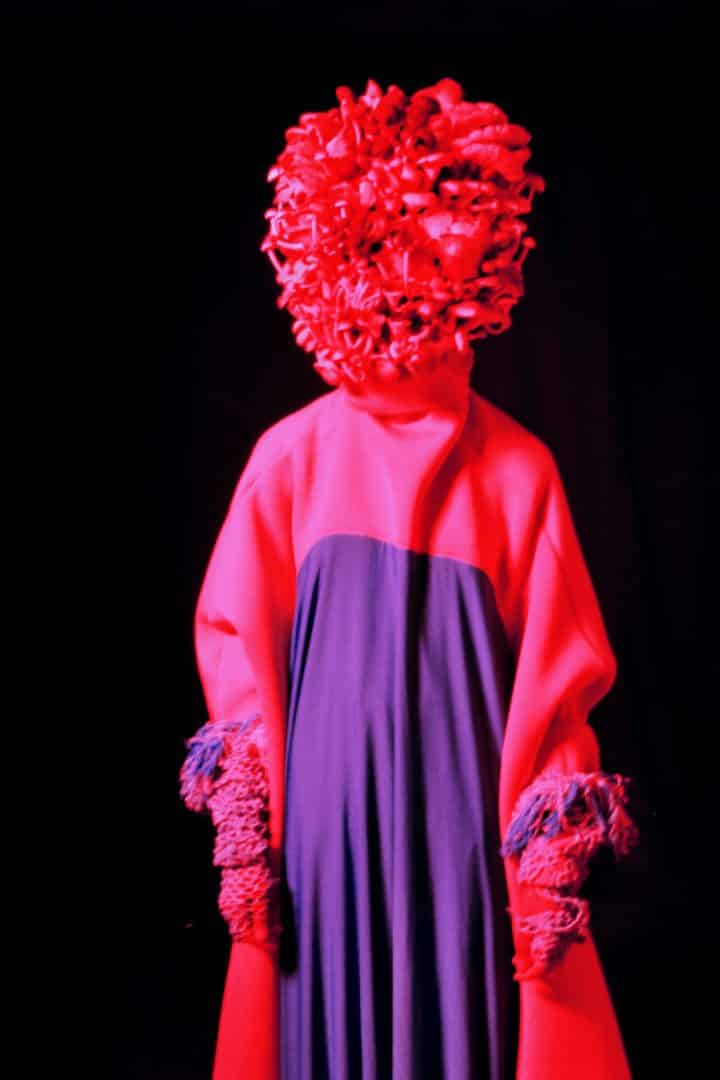