Bat For Lashes ‘Kids In The Dark’

‘Kids In The Dark’ is the first visual from Bat For Lashes fifth studio album, Lost Girls. Spanning 10 tracks, Lost Girls sees Khan dreaming up her own fully formed parallel universe, creating an off-kilter coming-of-age film in which gangs of marauding female bikers roam our streets and teenagers make out on car hoods.

Shot against the hills of LA, with the eerie light of dusk casting a shadow across proceedings, ‘Kids In The Dark’ introduces how Nikki Pink became a Lost Girl as we delve deeper into a nocturnal feminine world and touch on themes of love between characters from different universes. 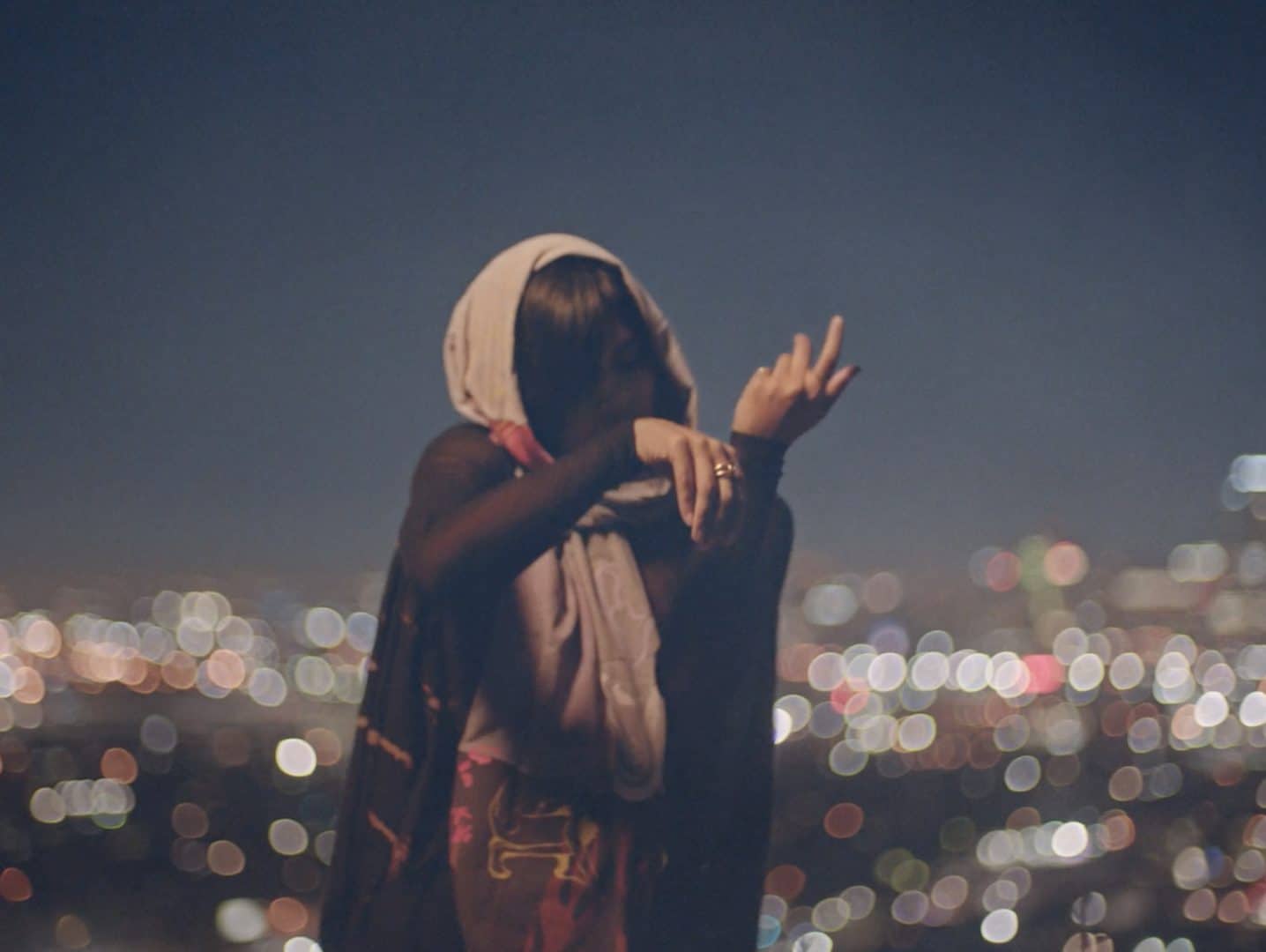 Visit our case study for the full story on the Lost Girls album campaign created by Natasha Khan & Lief.