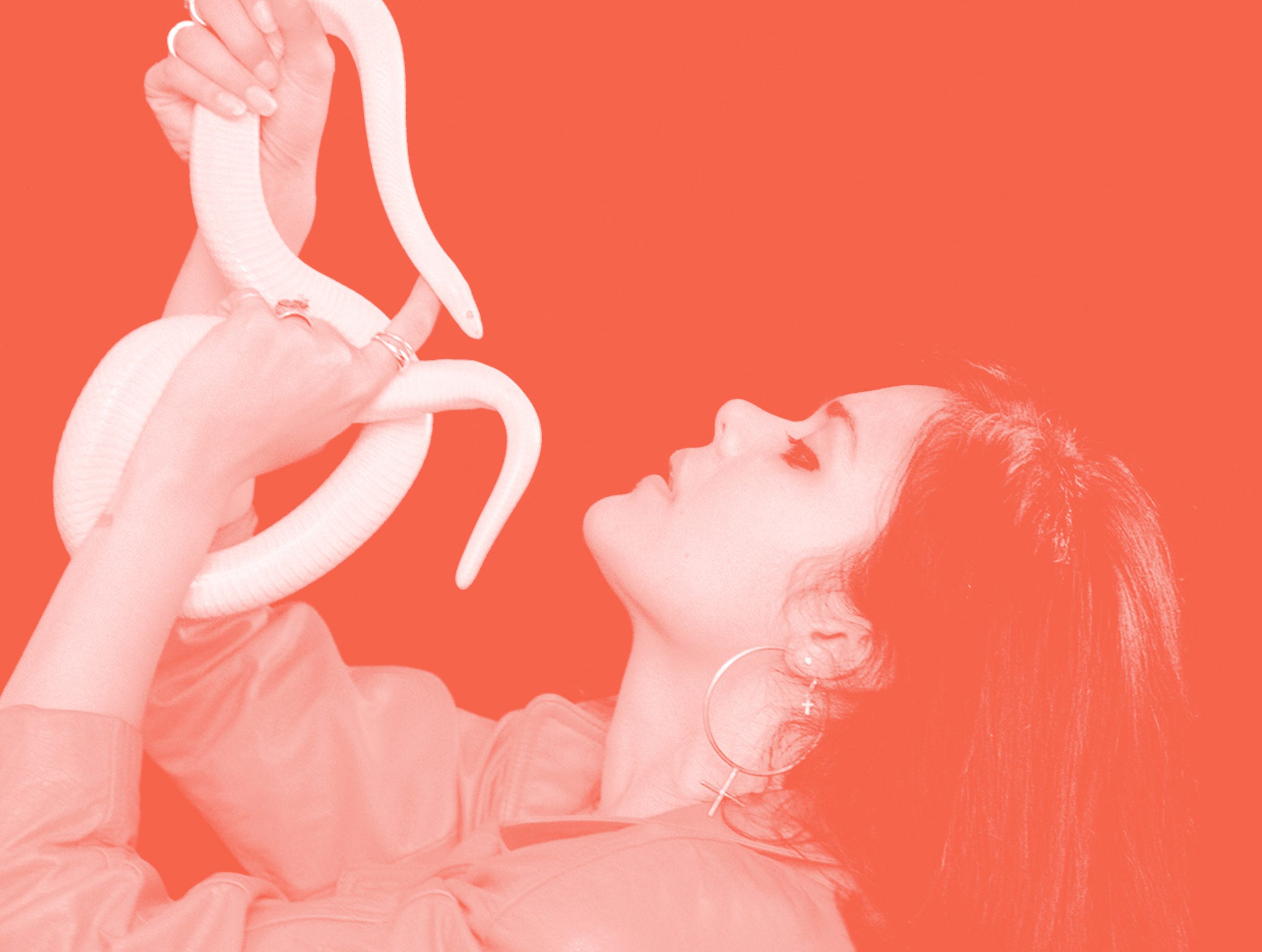 ‘The Lost Girls’ CAMPAIGN launched Bat For Lashes’ hotly anticipated fifth album, her first self-release. an original long-term narrative for Bat For Lashes, gaining fresh audiences as well as solidifying her status as one of the UK’s most unique, singular artistic talents. 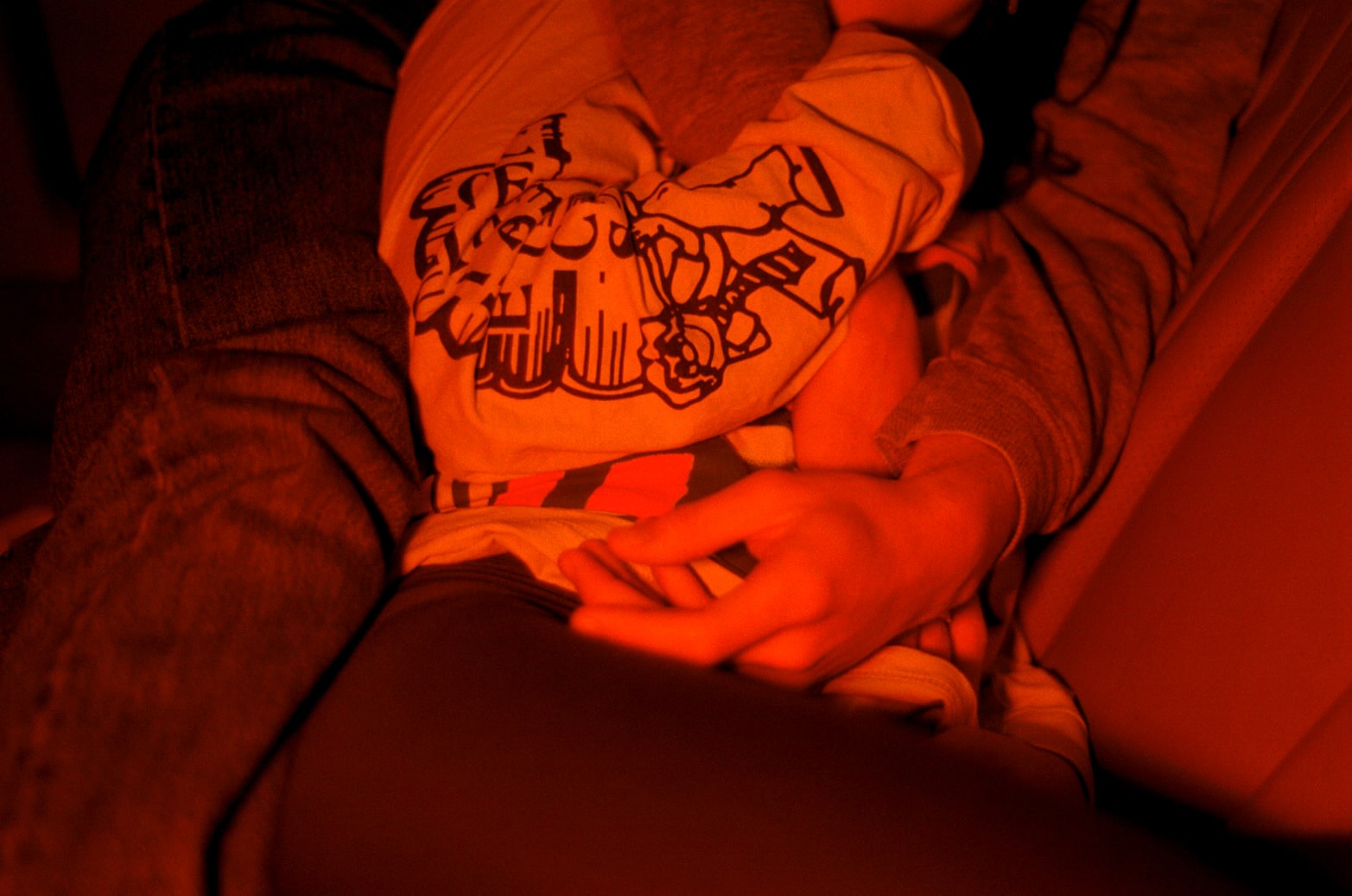 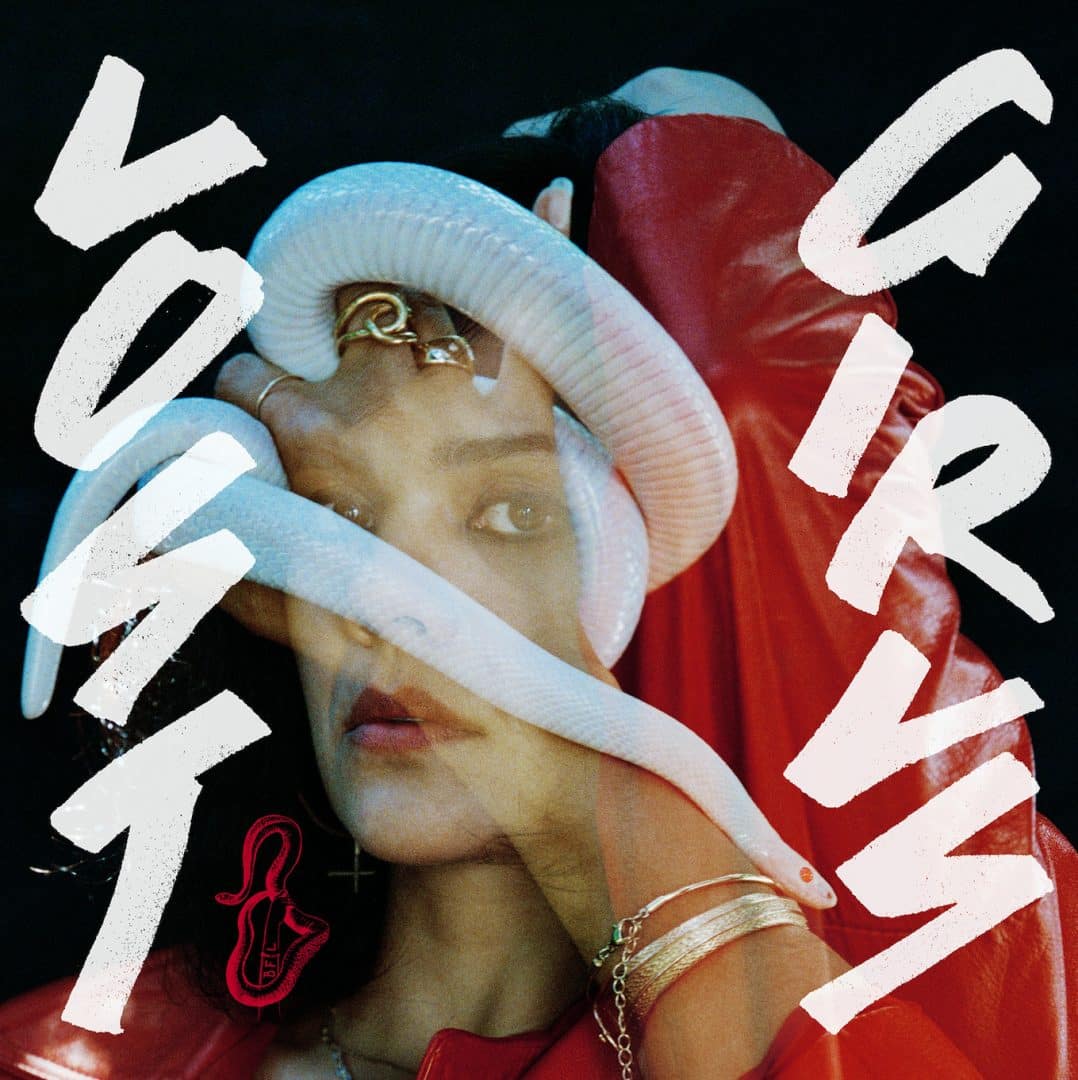 Serving as Creative Producer, Lief helped bring to life Khan’s rich vision for the Lost Girls universe, crafting with Khan the social strategy, campaign and visuals surrounding the album. At home on the Lief roster, Natasha Khan, aka Bat For Lashes has been carving out a name for herself not only as a musical force but as a visionary director. With Lost Girls, Khan dreamed up her own fully formed parallel universe, creating an off-kilter coming-of-age narrative in which gangs of marauding female bikers roam our streets and teenagers make out on car hoods.

Khan & Lief circumvented the traditional record label marketing plan and got imaginative with a modest independent budget. Khan directed and physically made every element across the launch campaign, giving her complete ownership of the mystical feminine narrative of her own creation. Recorded in Los Angeles, Lost Girls is a conceptual album with ten tracks that pay homage to the ’80s films that influenced Khan and recreate a world in LA around a character named Nikki Pink. The Lost Girls Universe uses all of Khan’s creative talents in ways not done before. 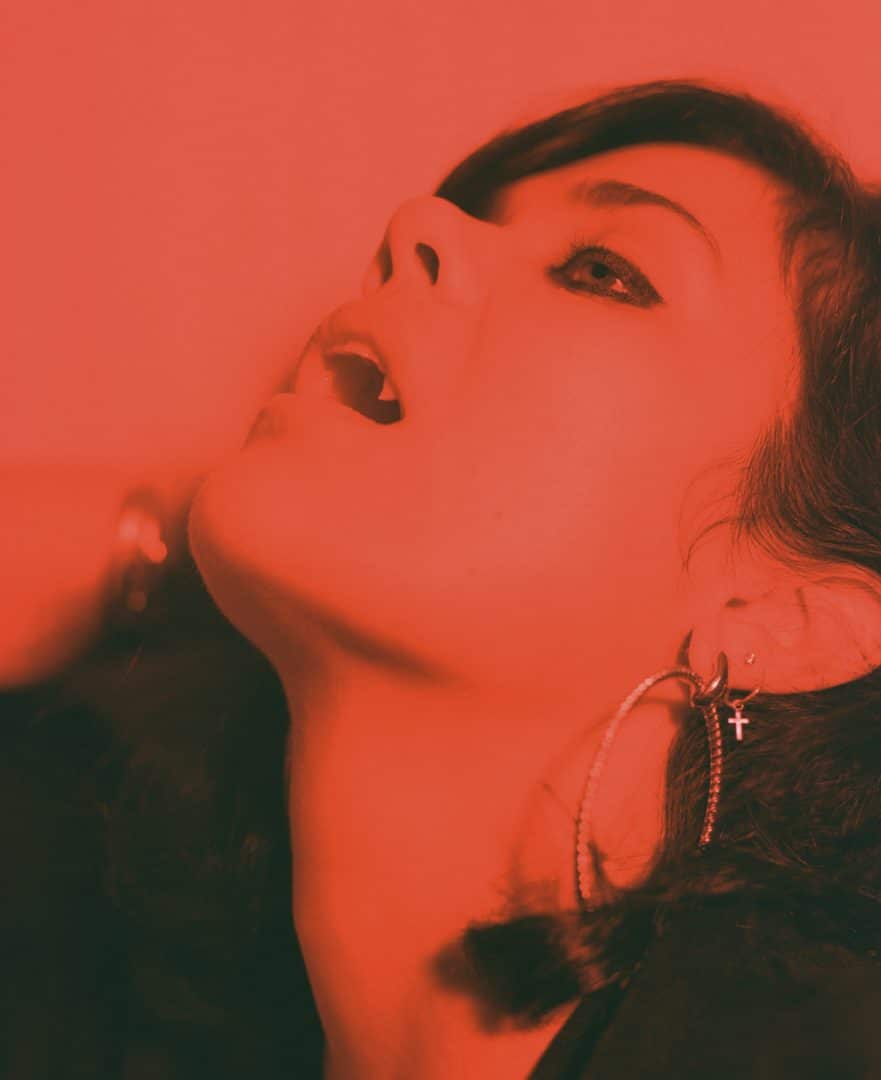 Six Instagram feed videos drop, starting the narrative of Lost Girls. Nikki Pink appears to be abducted by a gang of girls… a global audience suspends their belief and joins the girls. Hundreds of fans ring a secret phone line with clues as to where our Lost Girl may be. The story expands, and the final social mini-movies lead to the first single and music video release.

Have you guessed where she is yet?… 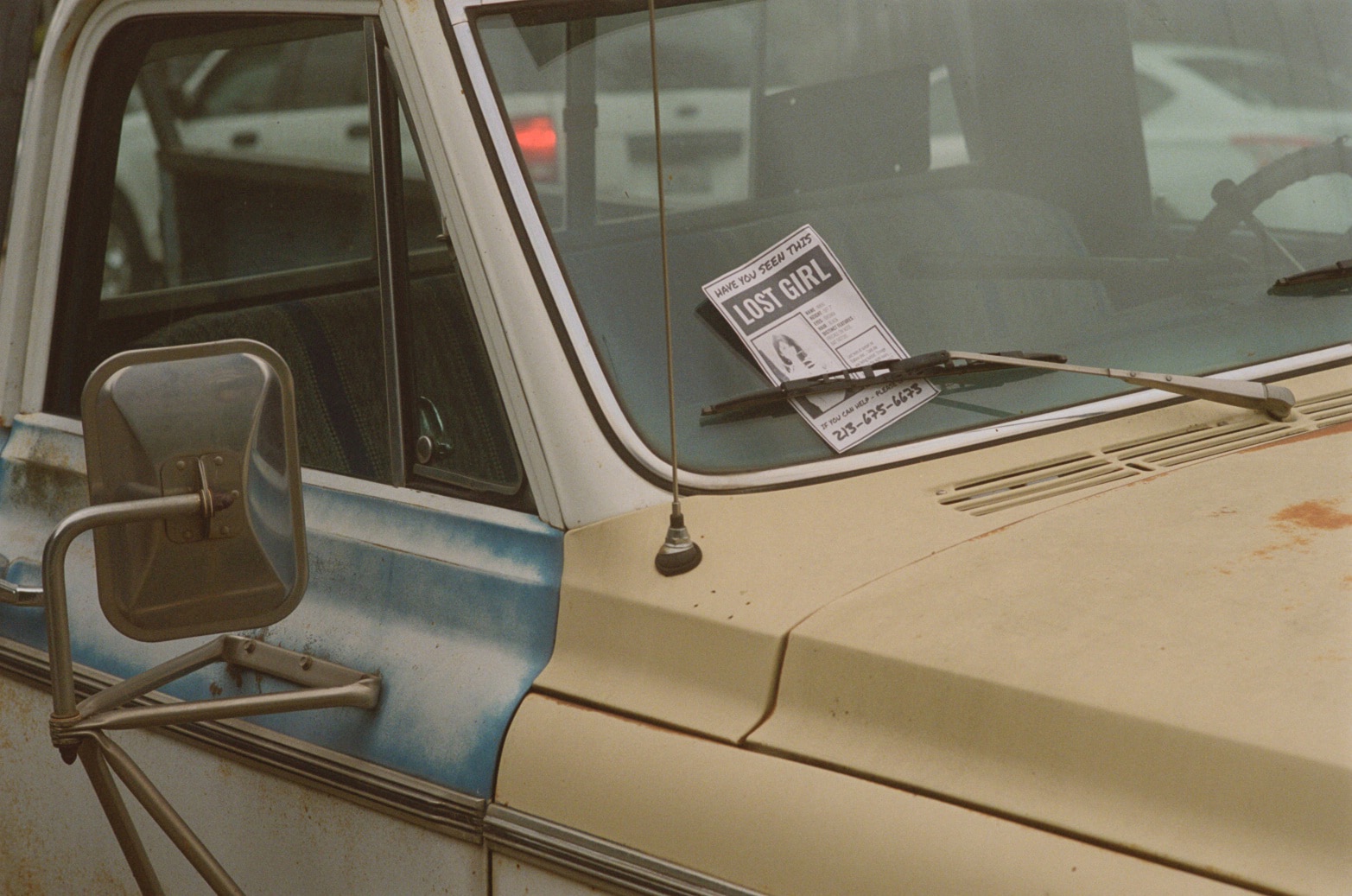 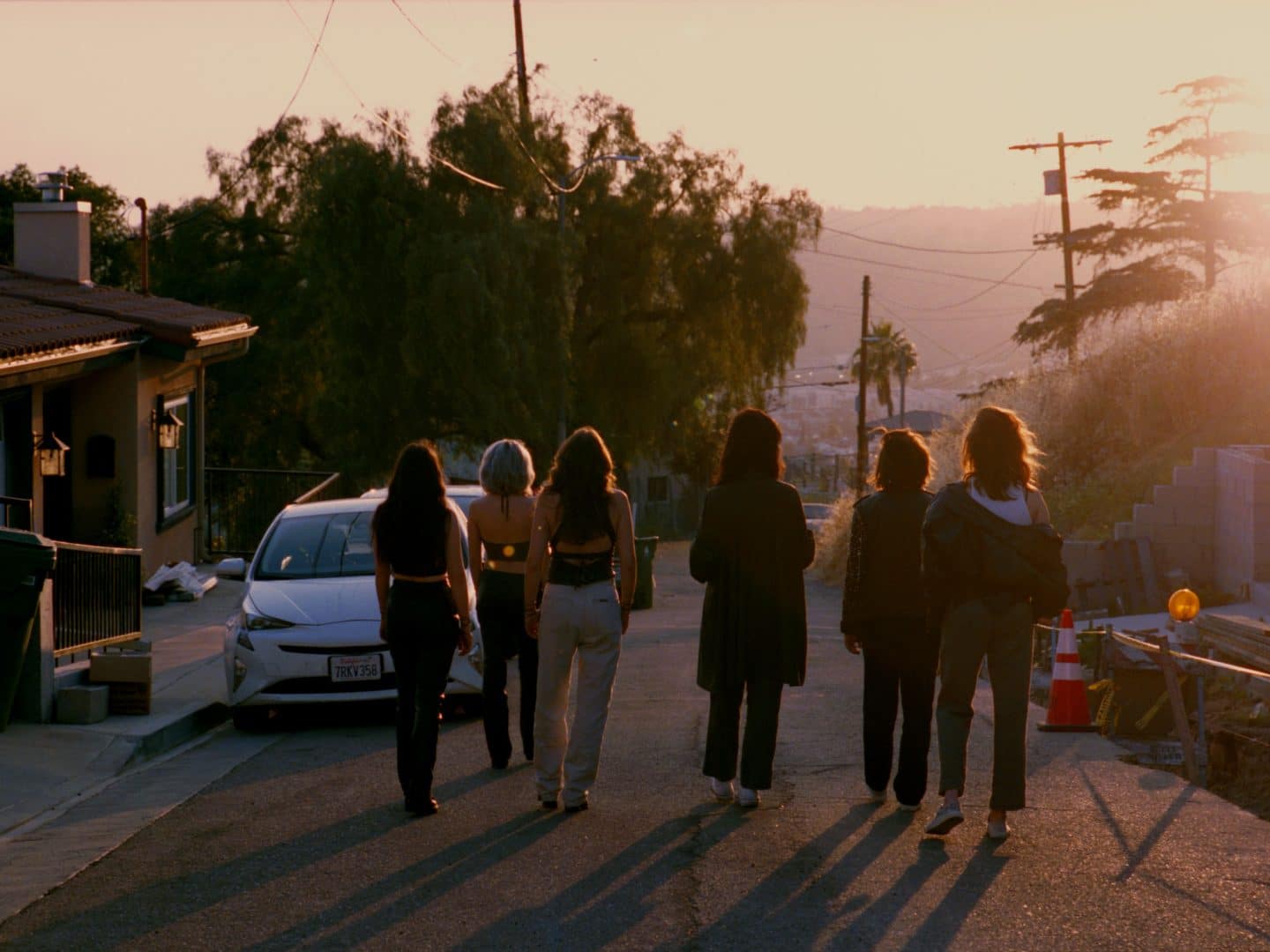 The first video ‘Kids In The Dark’, written & directed by Khan, features Nikki with her gang of Lost Girls, introducing how she became one of them. The video is released on YouTube, using a live countdown with Khan on live chat with her audience.

'KIDS IN THE DARK'

A STORY OF FEMININE MYSTICISM

Inspired by heroines with supernatural powers, the Lost Girls have cosmic symbols on their dresses, like snakes in a figure 8 and UFOs. Ethnically ambiguous badasses, they have cobras as pets and monkeys on their shoulders and cats that ride on the backs of their bikes. The video features hand-made fashion & print design by Khan, later introduced as official merchandise.

The girls are sirens of a new generation of youth & movers for social change,  helping to bring powerful feminine rituals into a repressed world. Throughout, Khan’s art inspires magical deserts and feminine mysticism. 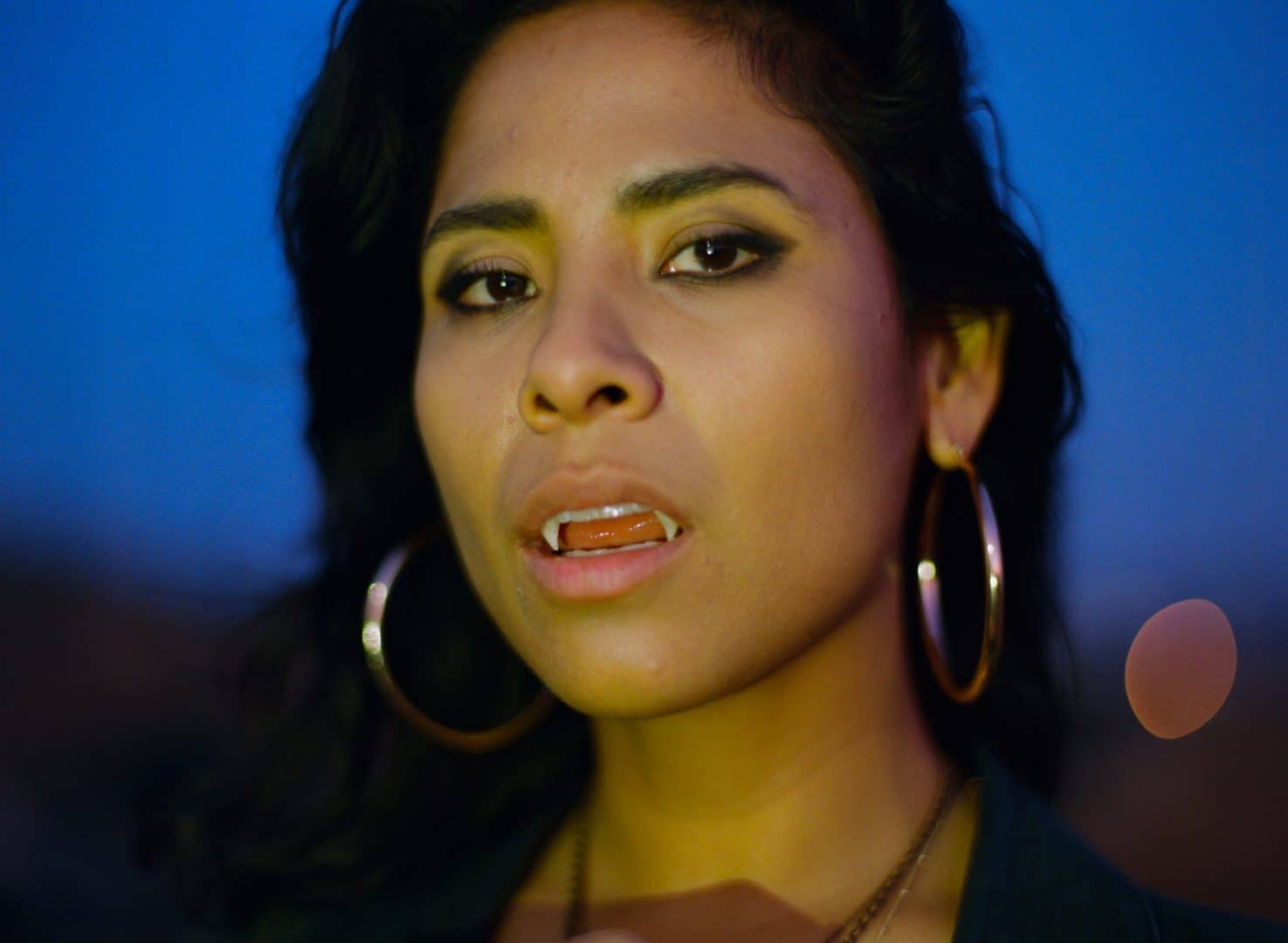 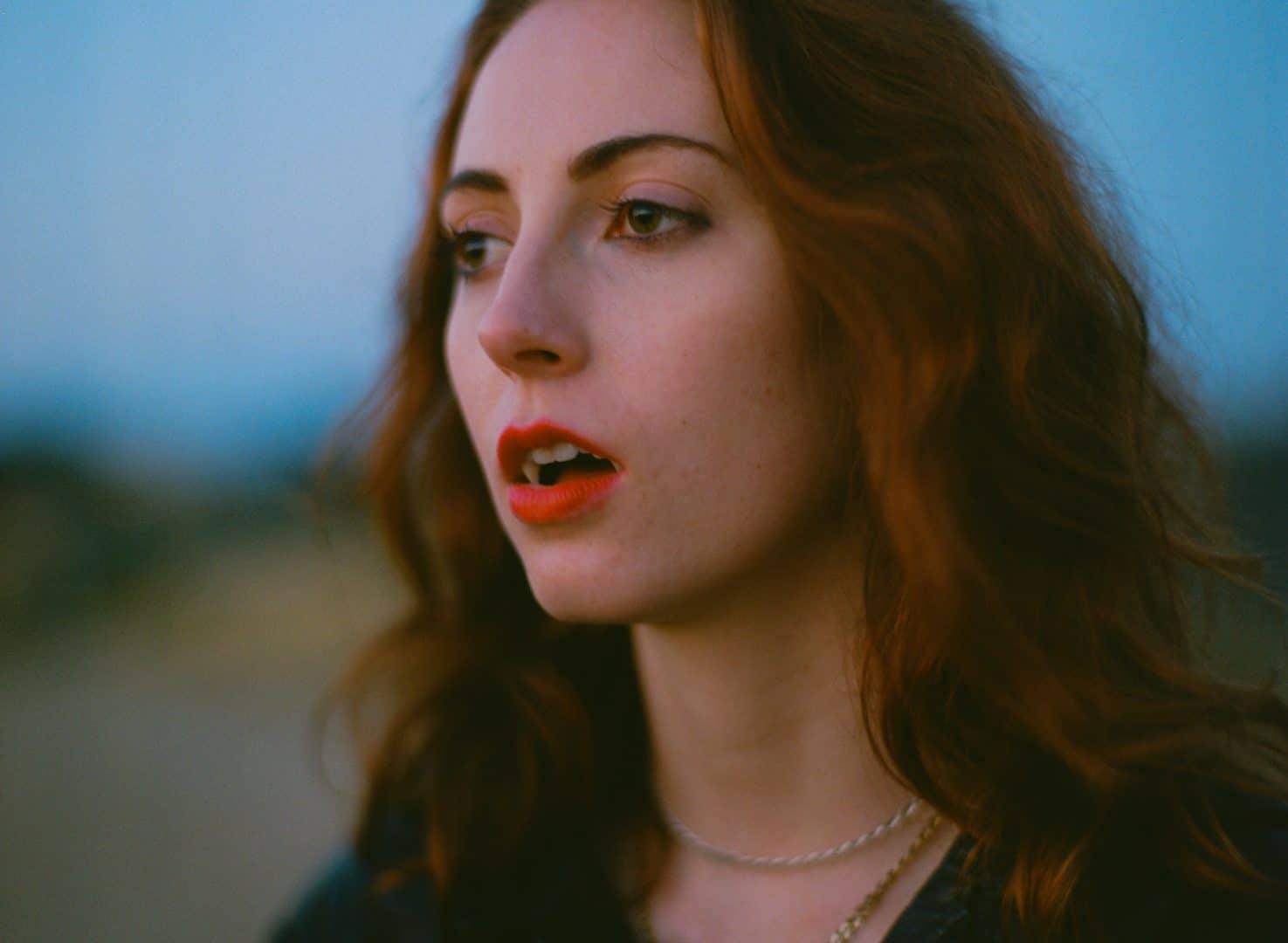 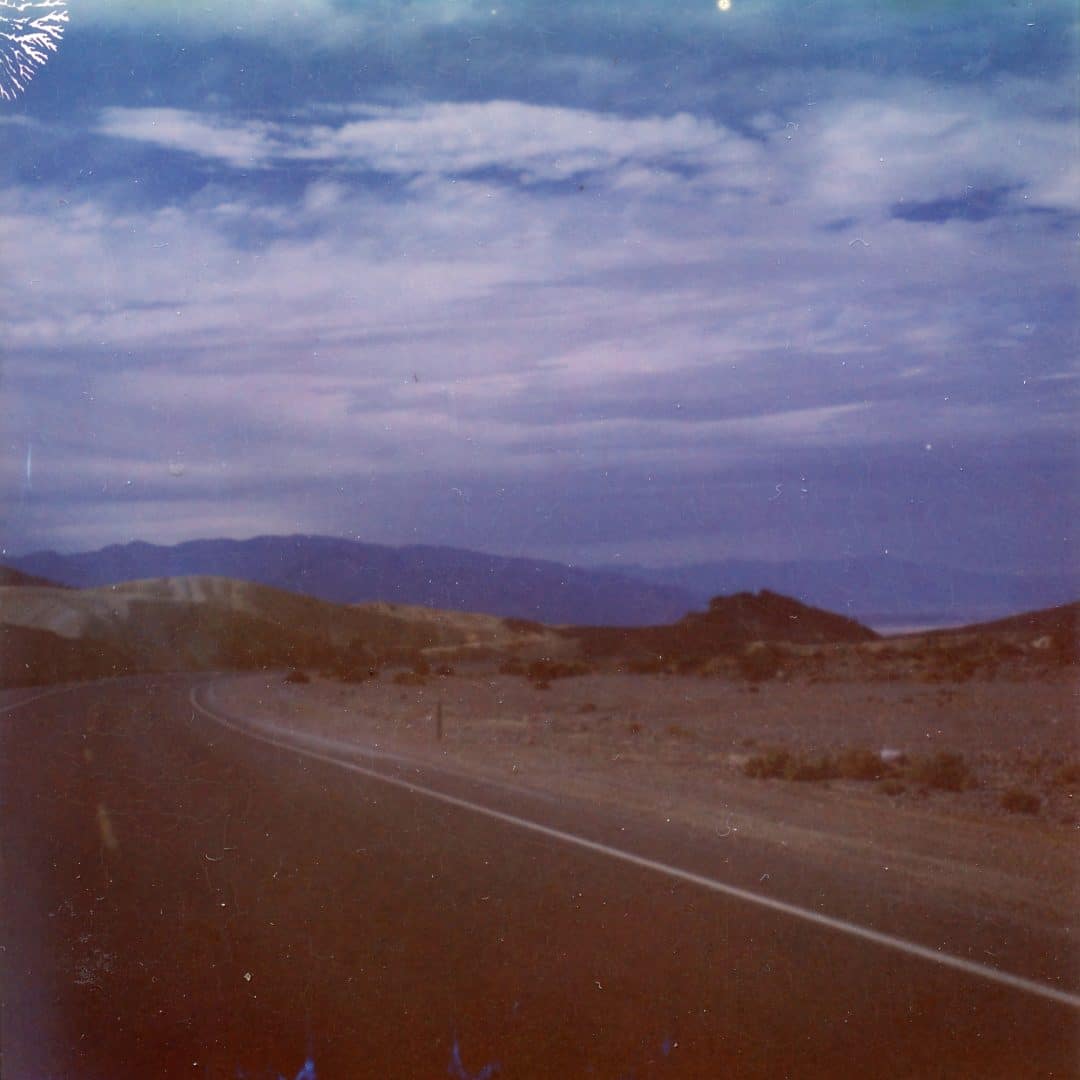 Bat For Lashes expands the universe, as the second single ‘The Hunger’ releases with another video written & directed by Khan. In an otherworldly nowhere place, Nikki Pink rises as the head priestess of the Lost Girls, spreading magic and light. Shot entirely on iPhone, seeing Khan film herself through a triumphant ceremonial performance.

Alongside Natasha Khan, Lief conceived a universe for Lost Girls from the ground up, creating narrative-based content and fostering a fan culture that will live on beyond the album launch. Introduced through a series of clues and social vignettes which led to the first single release and reveal of the album itself. Crafting content that fostered a culture, the story continued through multiple videos and artworks that further expanded the universe.

Kids In The Dark,  The Hunger and Desert Man singles all hit the coveted BBC Radio 6 Music A-Playlist. In a world full of noise, Bat For Lashes’ first self-released album cut through, reaching fans globally without the support of a major label. Lief tapped into the power of Bat For Lashes’ established fan base and a curious new audience to reach audiences in a more holistic way, in turn creating a world that is cohesive, memorable, and which is larger than the sum of its parts. 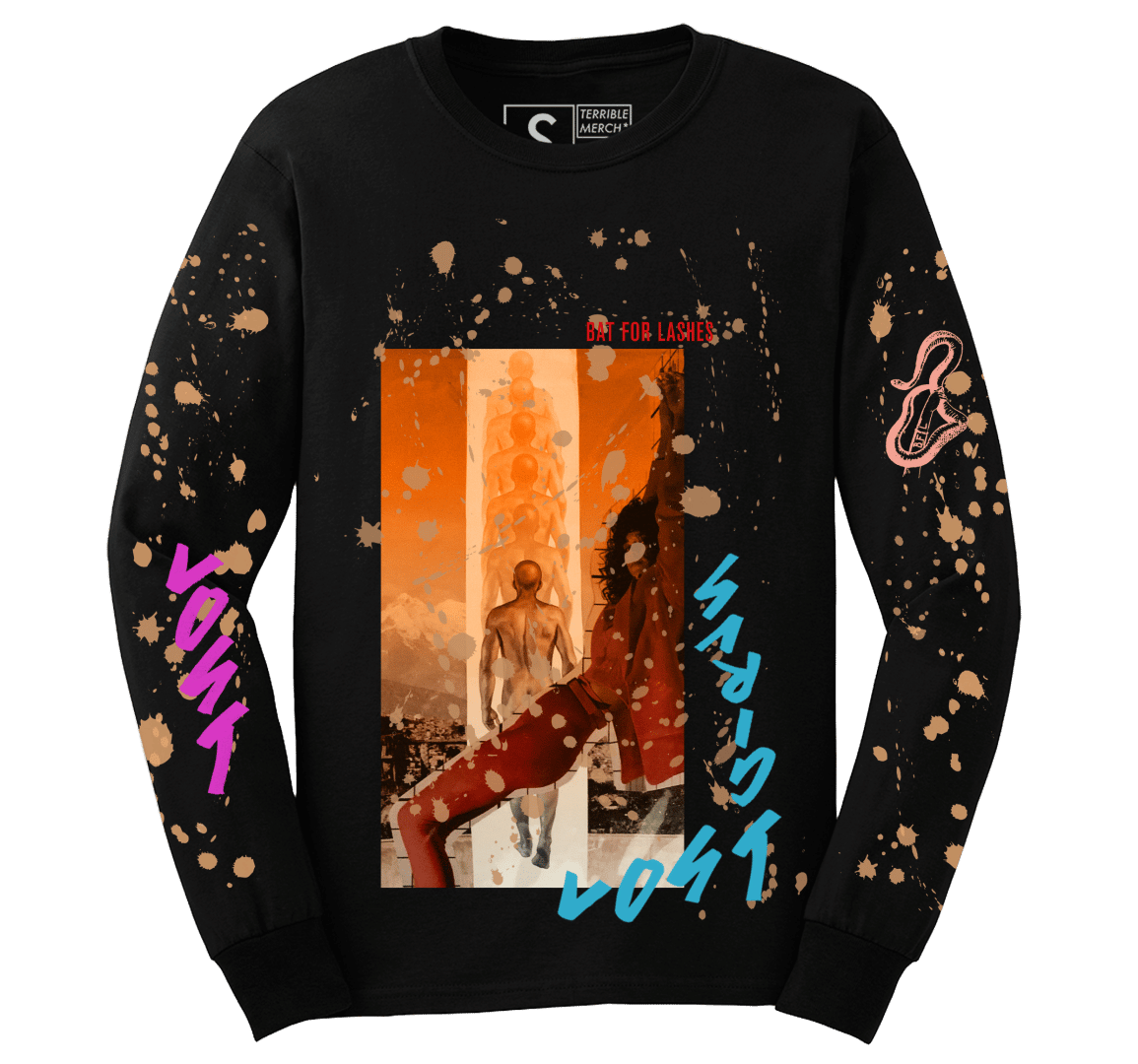 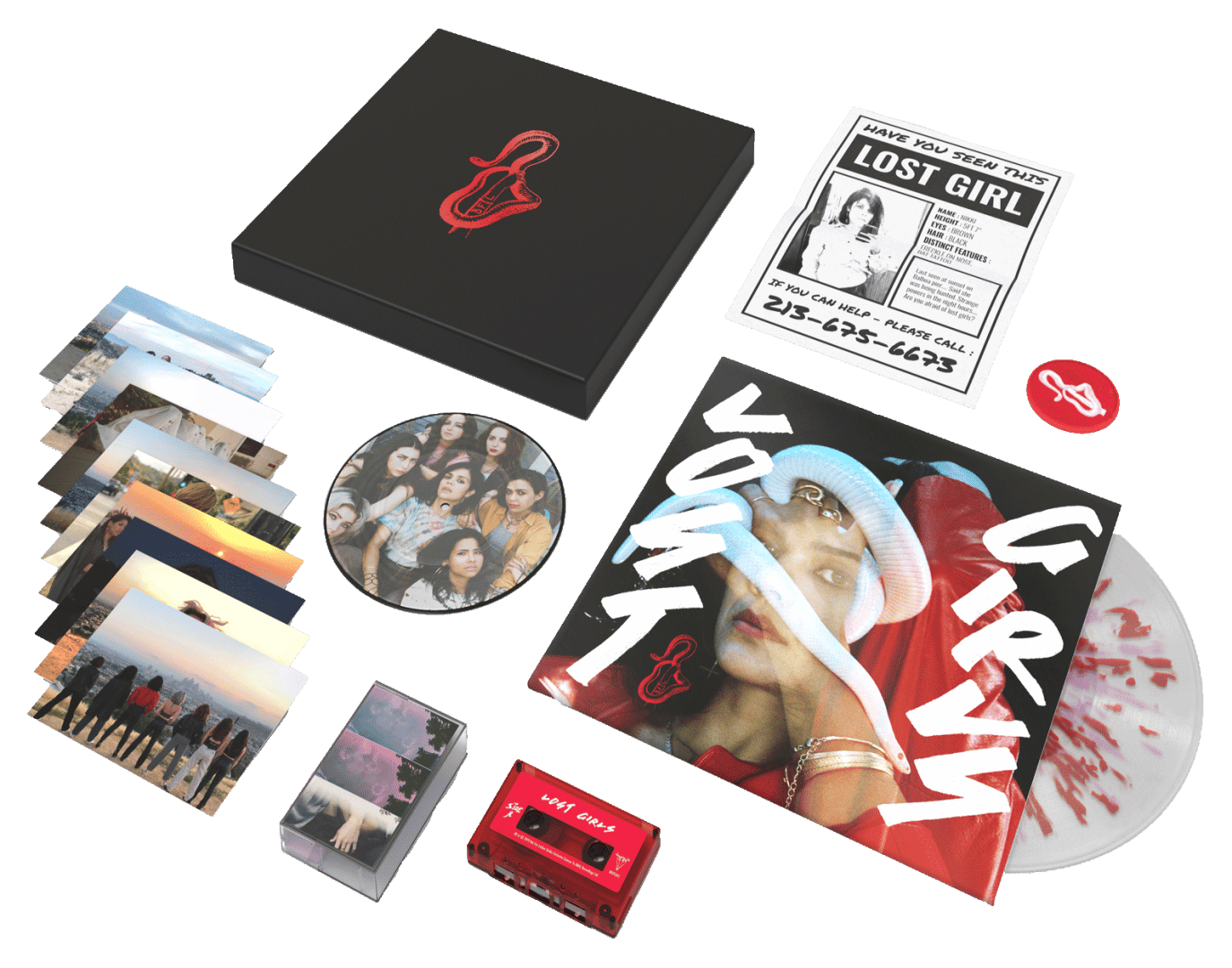 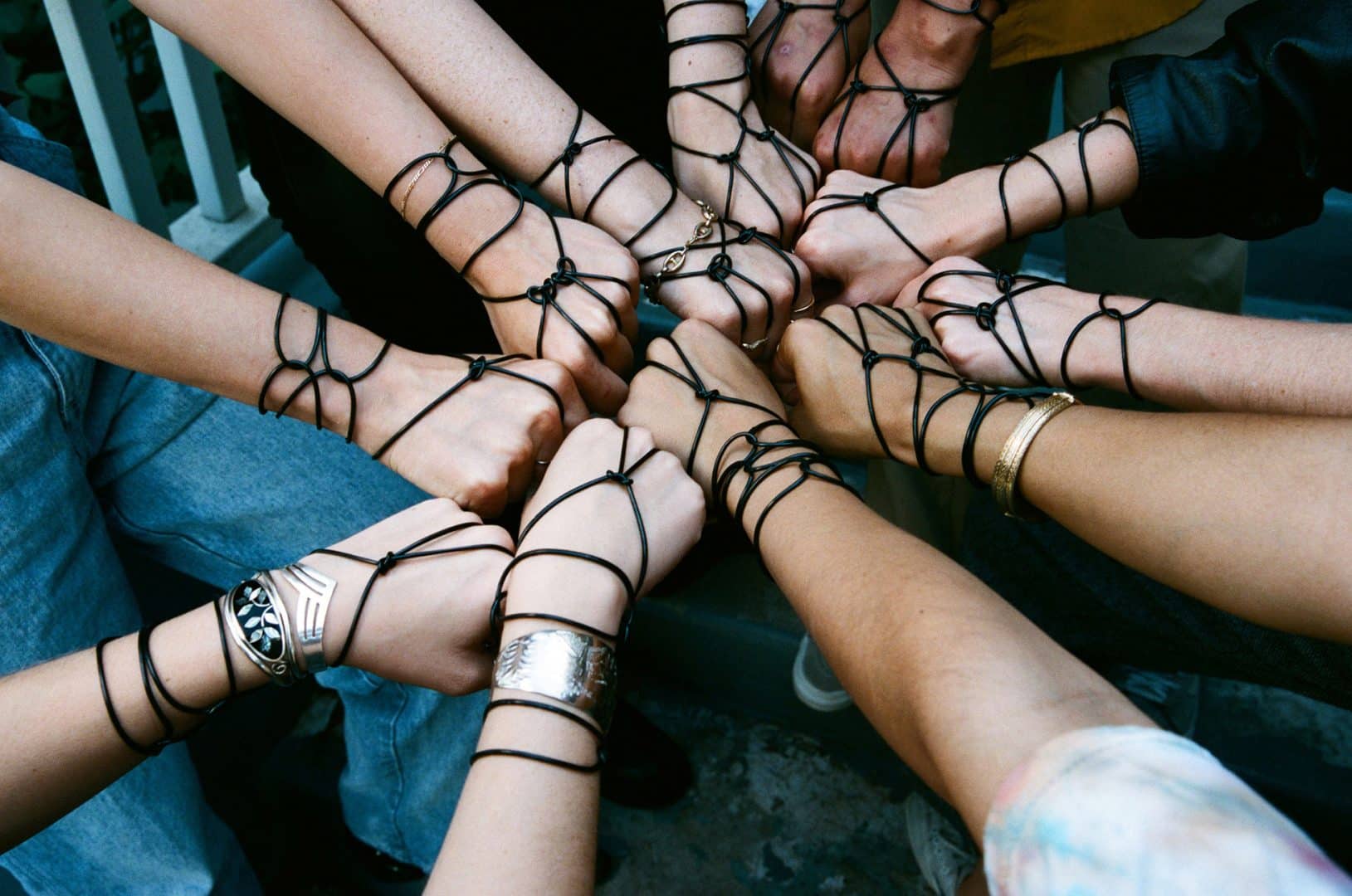 growing  with 10k true unique followers the community responds with their original art: 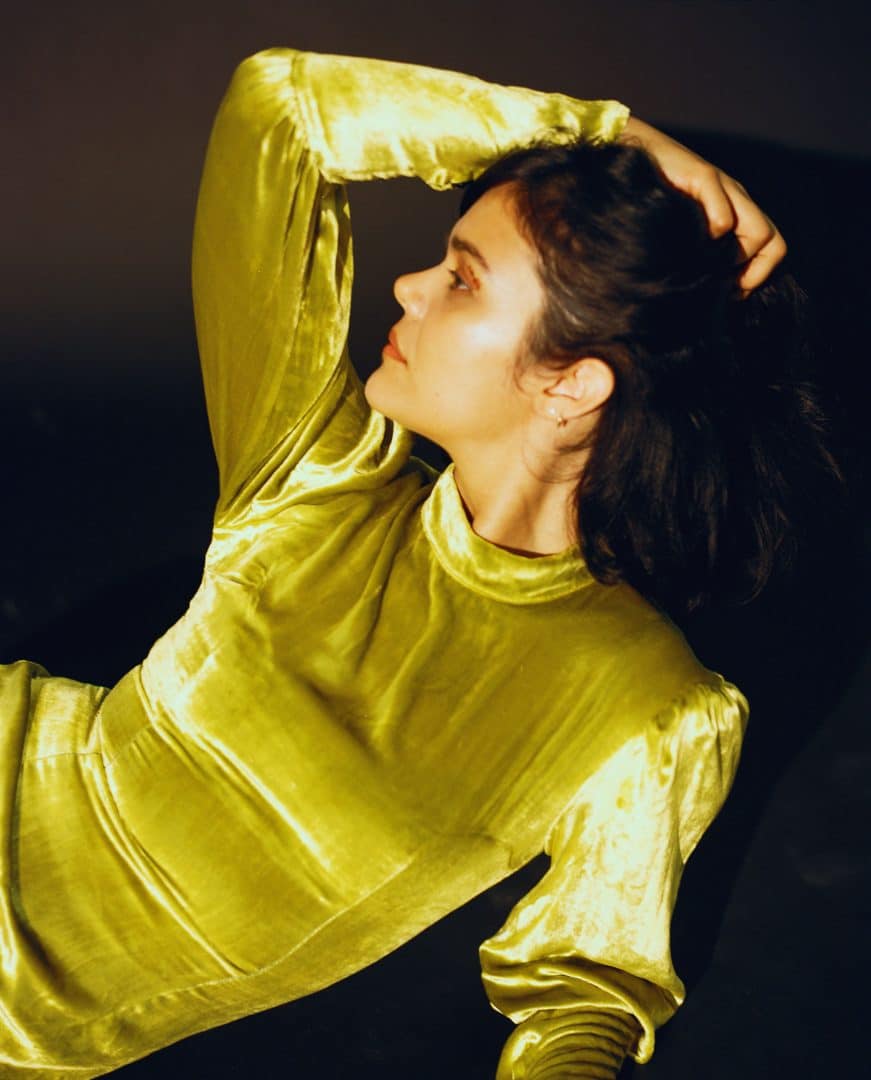 Listen to ‘Lost Girls’ on SPOTIFY and APPLE Music.