“They were truly in love. What happened to them is horrible – it’s elder abuse, and it’s happening all over. We’re hopeful this film can make a difference.” 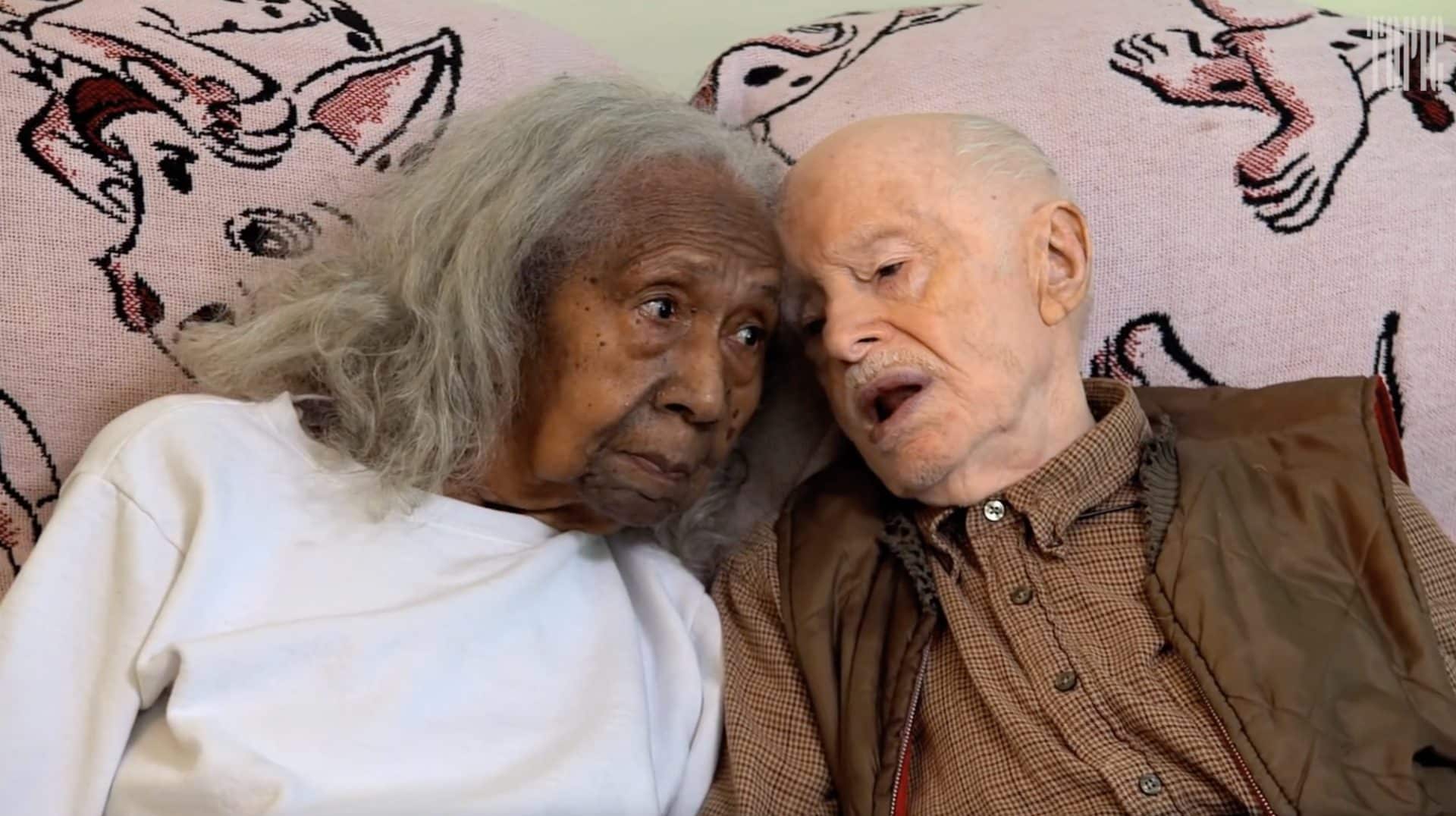 (They call each person up individually, and the guy told me, ‘Why don’t you sit next to Oscar on the other side of Kobe’. As I walked up, Kobe high-fived me.)