Mental Health Foundation ‘All the World’s A Stage’

With a poem by Charlie Fox, Florence Kosky wrote the screenplay for ‘All The World’s A Stage’ in her role as the ambassador of The Mental Health Foundation and in dedication to her friends she had lost to suicide. The short was crowd-funded following her co-workers’ heartbreaking stories. Dealing with this complex subject matter Florence knows it is important to stay away from potentially triggering or harmful imagery, beautifully solved by a storybook visual style for her film.

Writing a convincing cold email, Kosky got Olivia Colman to narrate the short, which stars Jonathan Forbes and Amber Anderson. Favouring an orchestral score where she can, she didn’t stop there and was able to secure a recording at the famous Abbey Road Studios in London. ‘All The World’s A Stage’ became part of their 3D spatial sound research programme to present short-form films with this style of scoring. You can view the recording session on YouTube here. 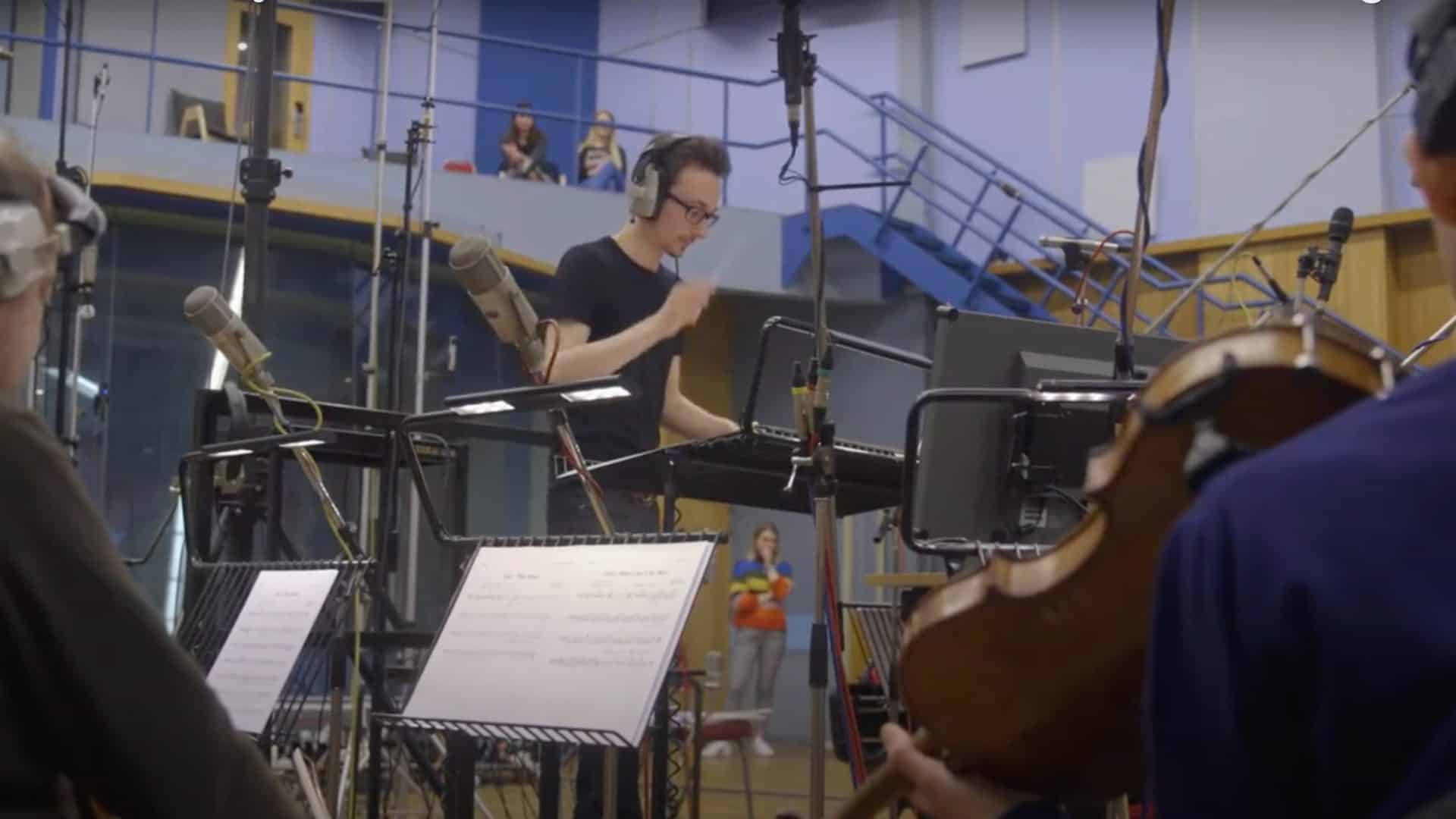