Recently screening as part of the Holly Short and Raindance festival’s official selection, Florence Kosky received a number of positive reviews for her poignant short film All the World’s a Stage.

“Beautifully crafted and harrowingly topical, short film All the World’s a Stage is loaded with heavy themes yet the filmmaking feels fluid throughout. (…) Utilising plenty of movement, a sumptuous score, and intimate lighting, director Florence Kosky creates an absorbing atmosphere”.

The film tells the story of a star performer who loses his crown, which has devastating consequences for himself and the people surrounding him. Narrated by Olivia Colman, it aims to break down the stigmas surrounding suicide and mental health.

You can read the full review on UK Film Review. 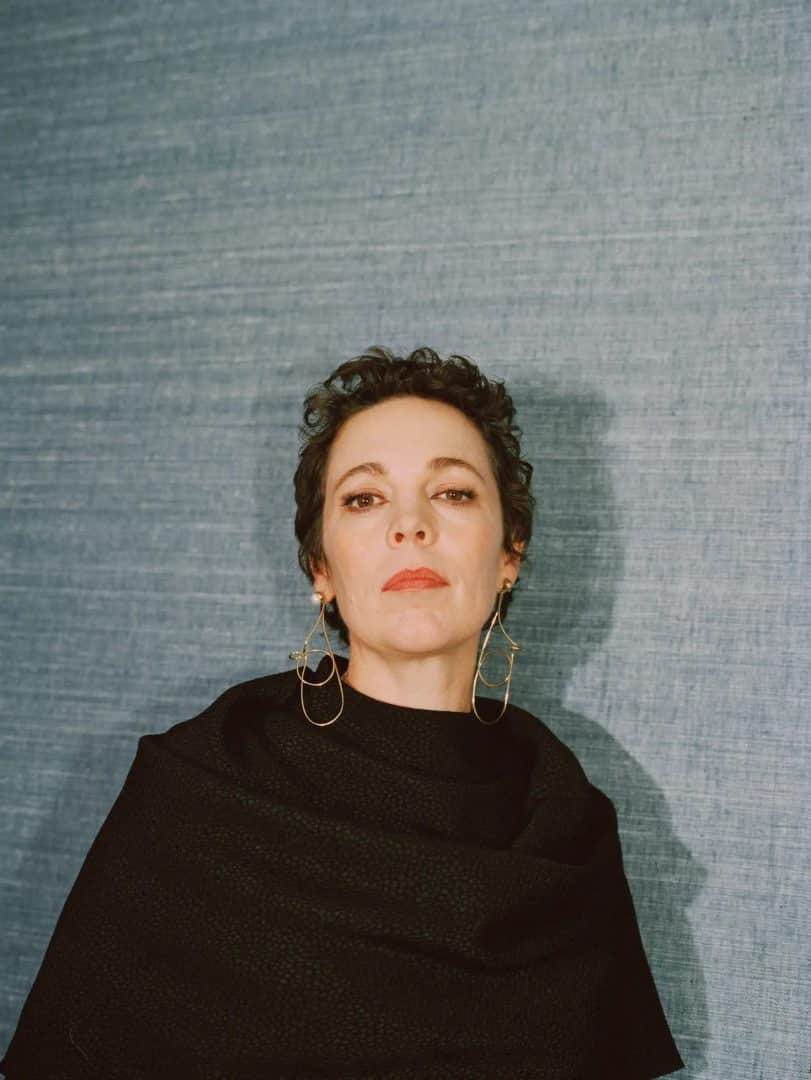 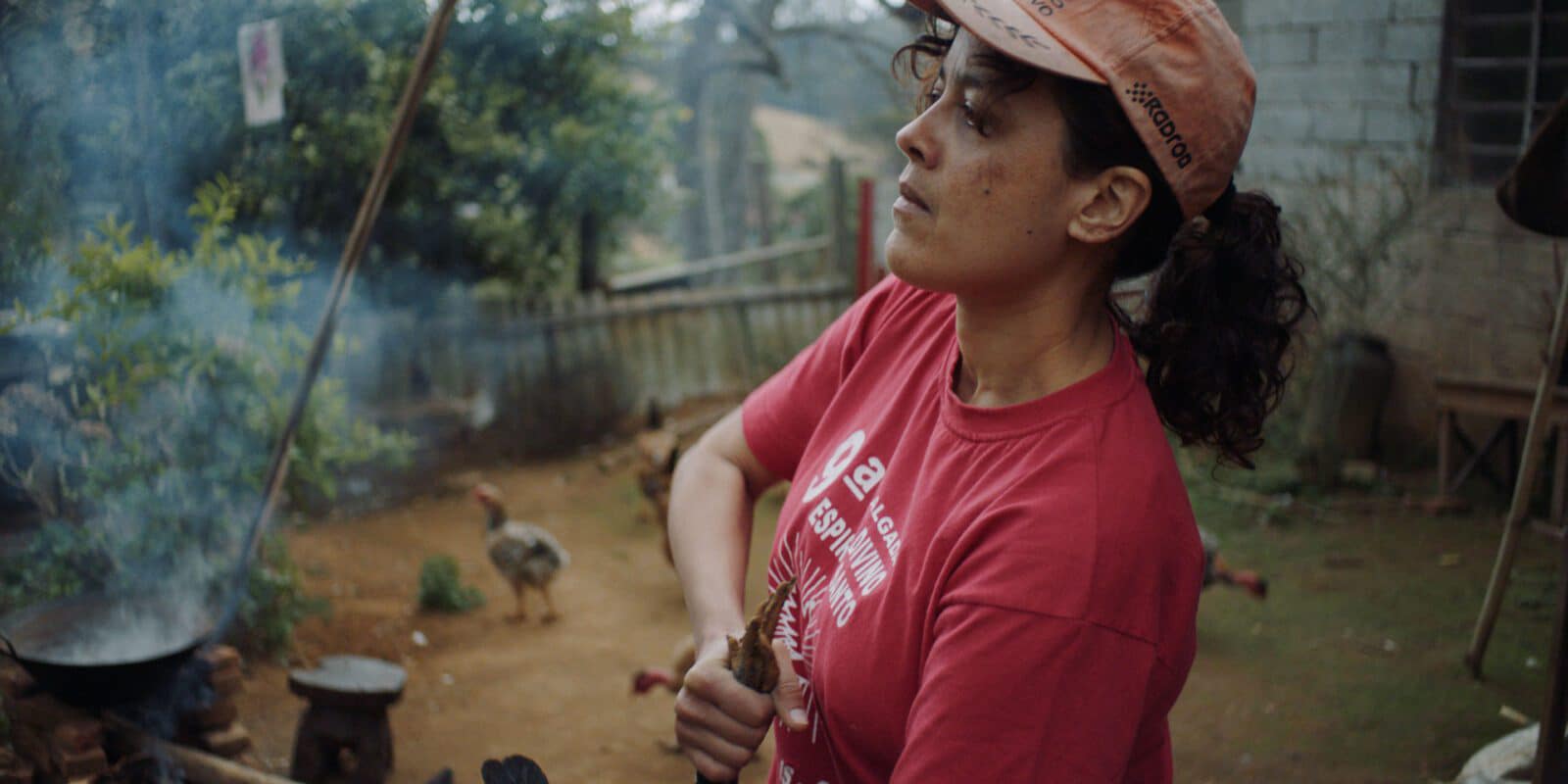