Long Form
2019, 81' On the last night of her college freshman year, Izzy tries to lose her 🍒💞 virginity with the help of her two best friends--but their ...
Play me now
by Emily Cohn

CULLEN ‘Take Me Back’

Music
How do we move through memories? Using concealed cuts, movement, objects and the clothes we attach to our memories, Emily transports CULLEN through a ...
Play me now
by Emily Cohn

Short Form
Nervous about entering a sexual assault group for the first time, a girl gets a surprise push from a local punk legend.
Play me now
by Emily Cohn

Lief Production, Music
Co-directed with Noor Gharzeddine these three New York artists set out to make a music video about the true magic of falling in love.
Play me now
by Emily Cohn 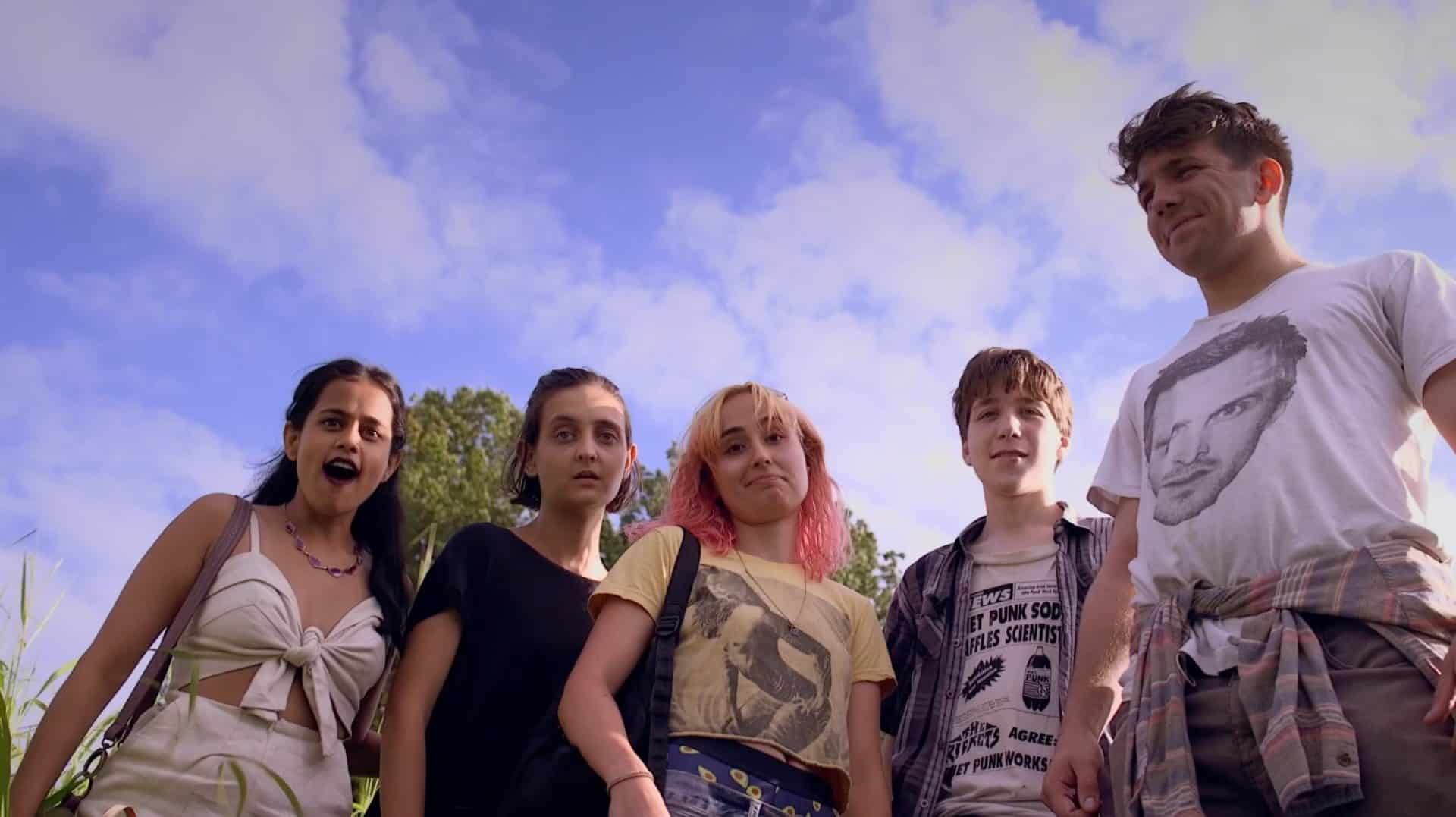 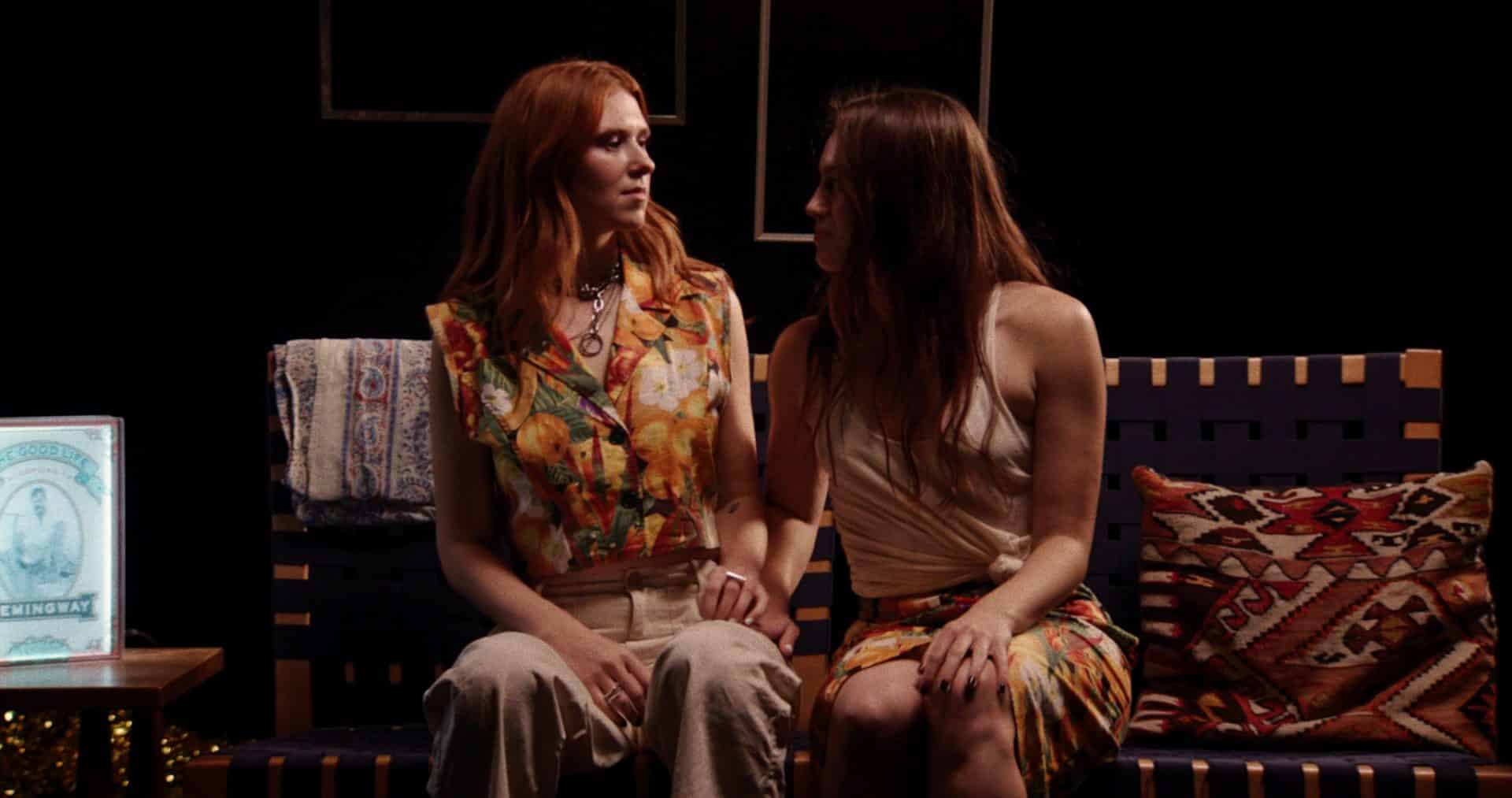 CULLEN ‘Take Me Back’ 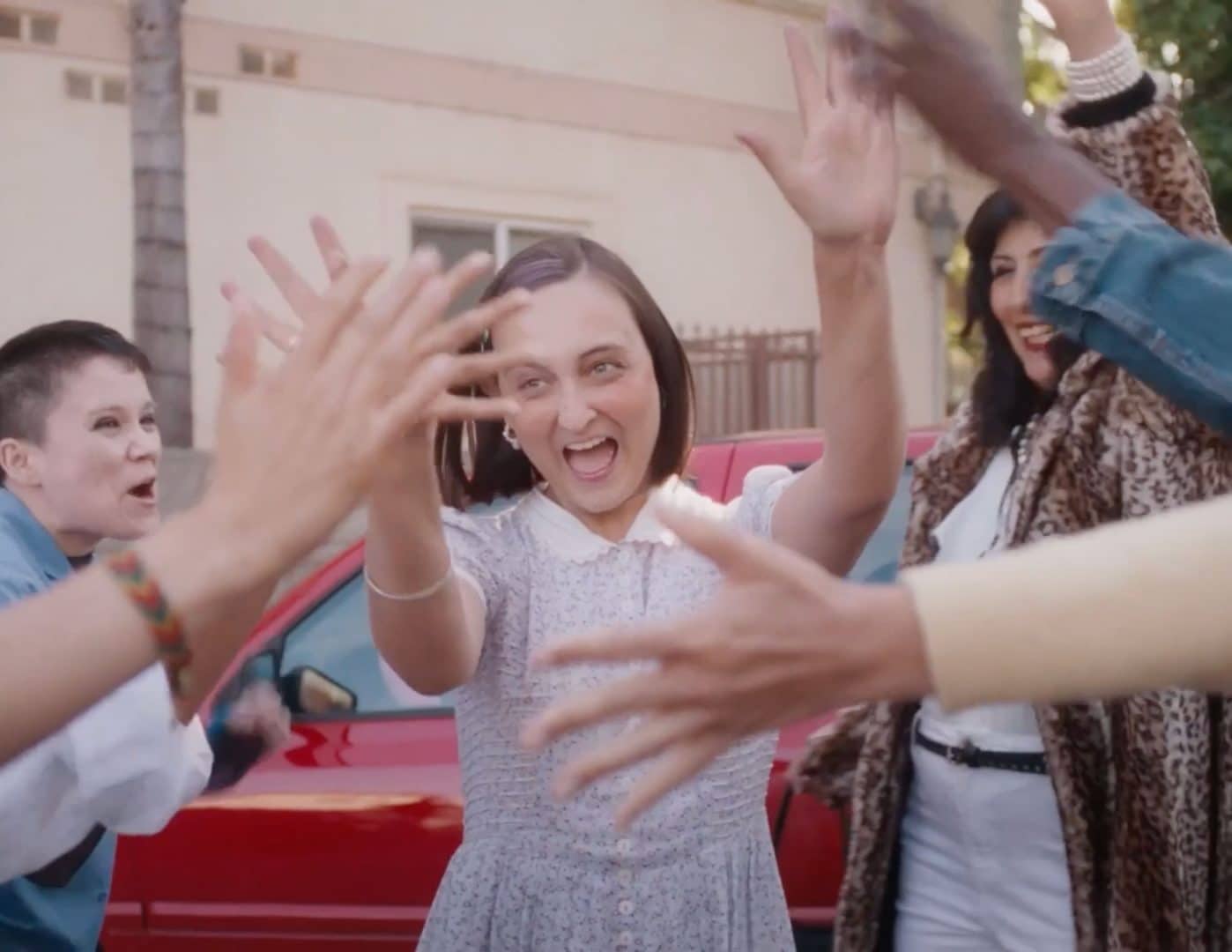 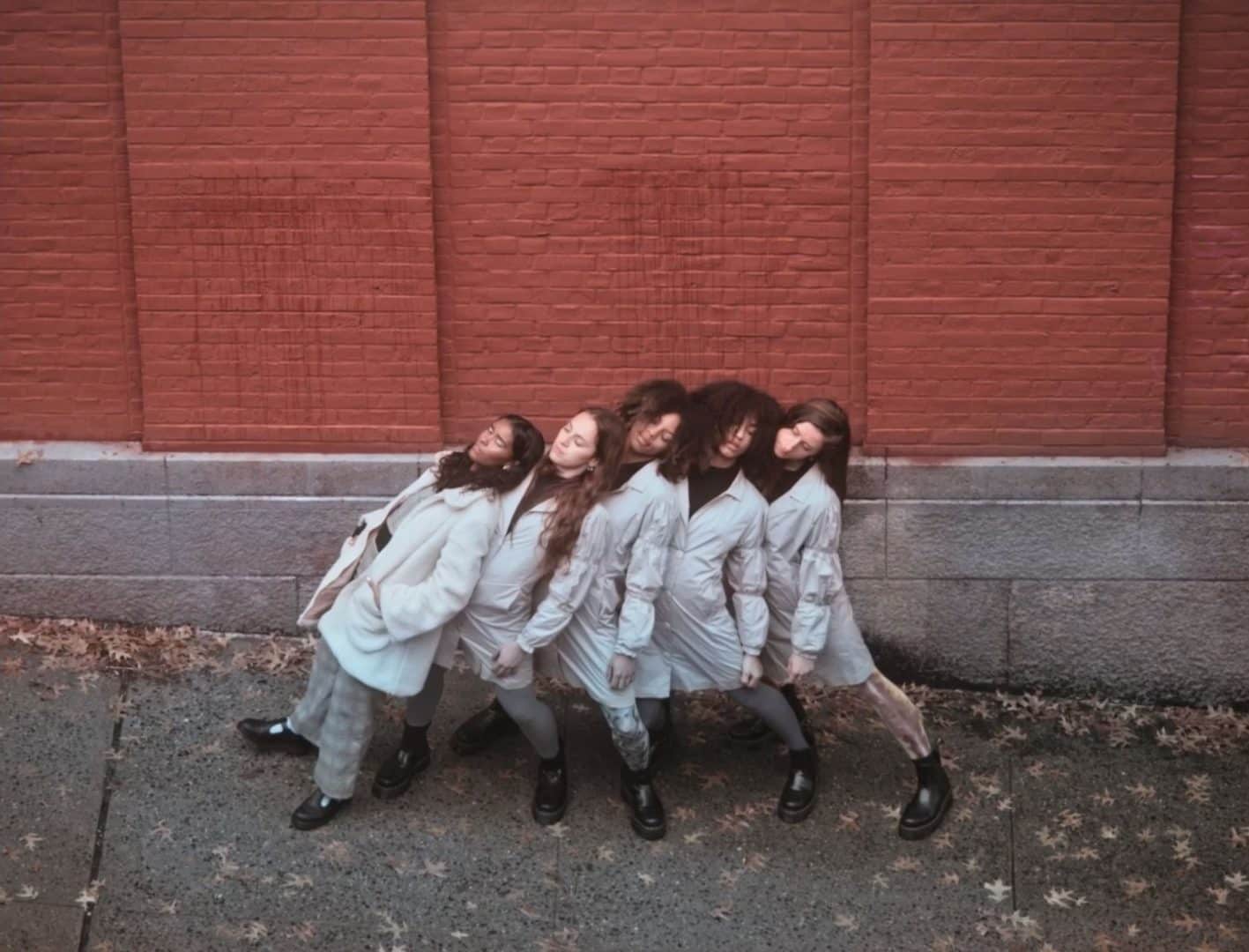 Linda Diaz ‘Magic’
BY THE BYE
↓ 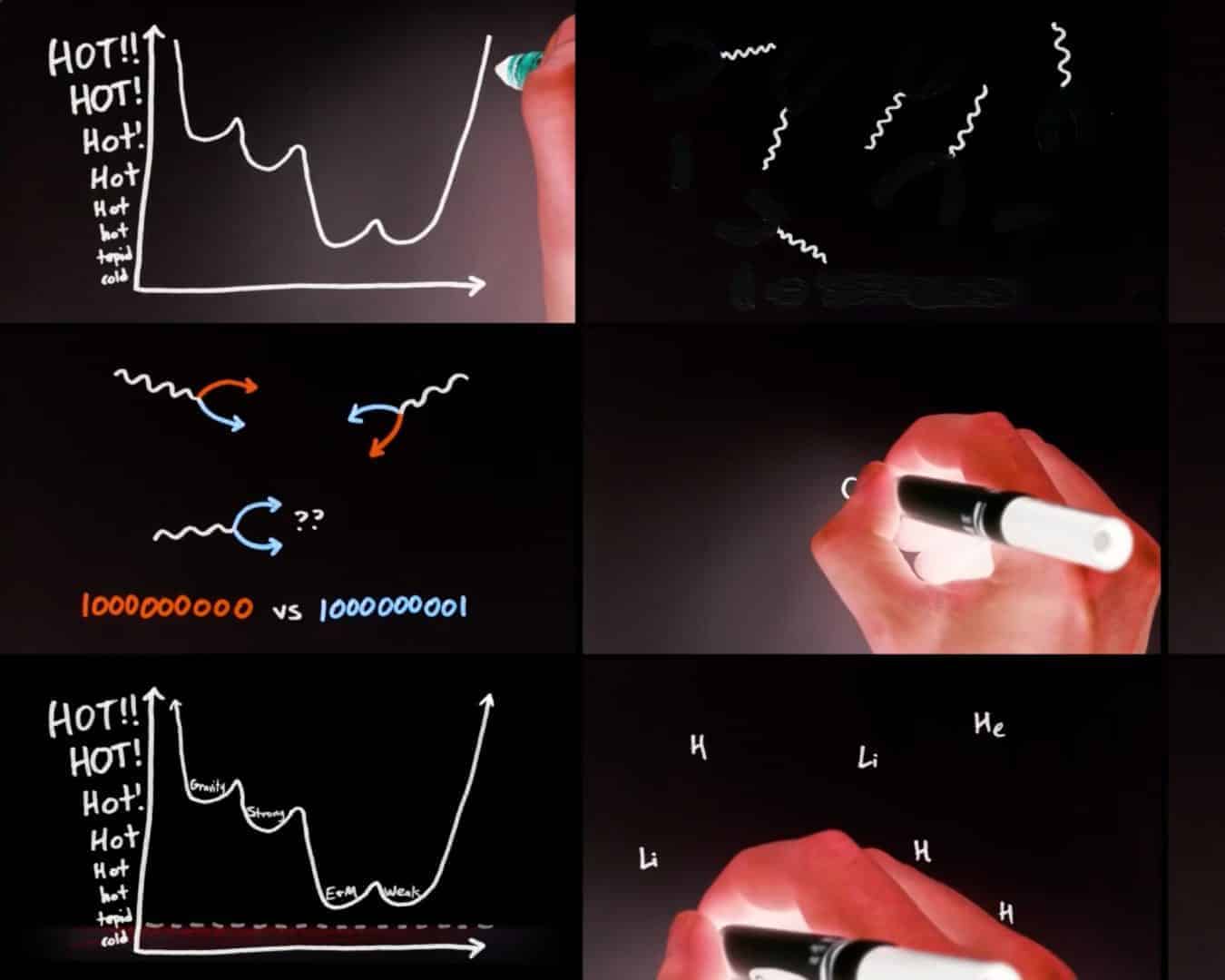 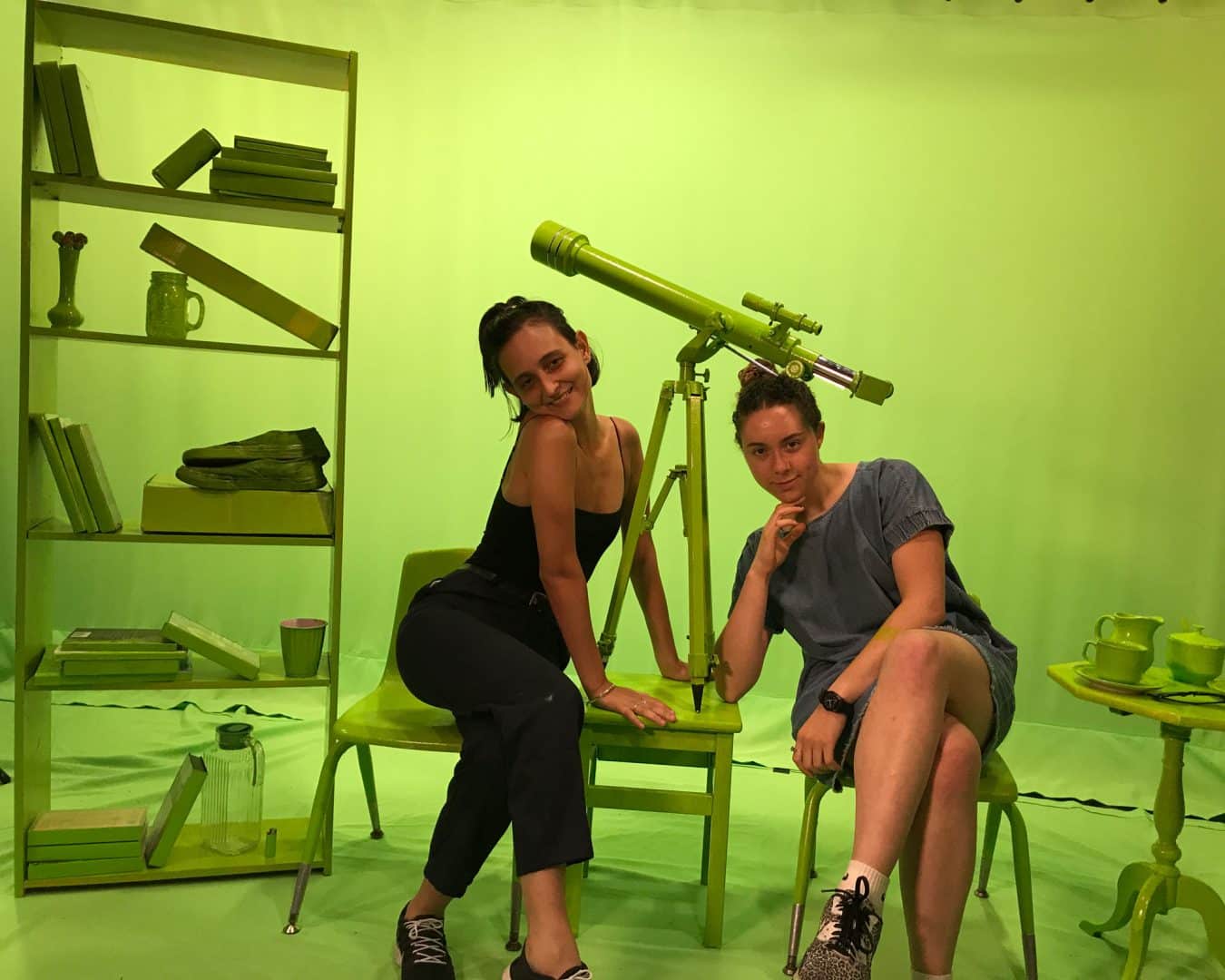 Emily was initially a Computer Science major in college, and very much a science/math gal from high school to college. Got A+’s in CompSci and a 5 on AP Calc exam. But then thankfully, she decided she'd rather be in film editing labs over a computer programming lab. 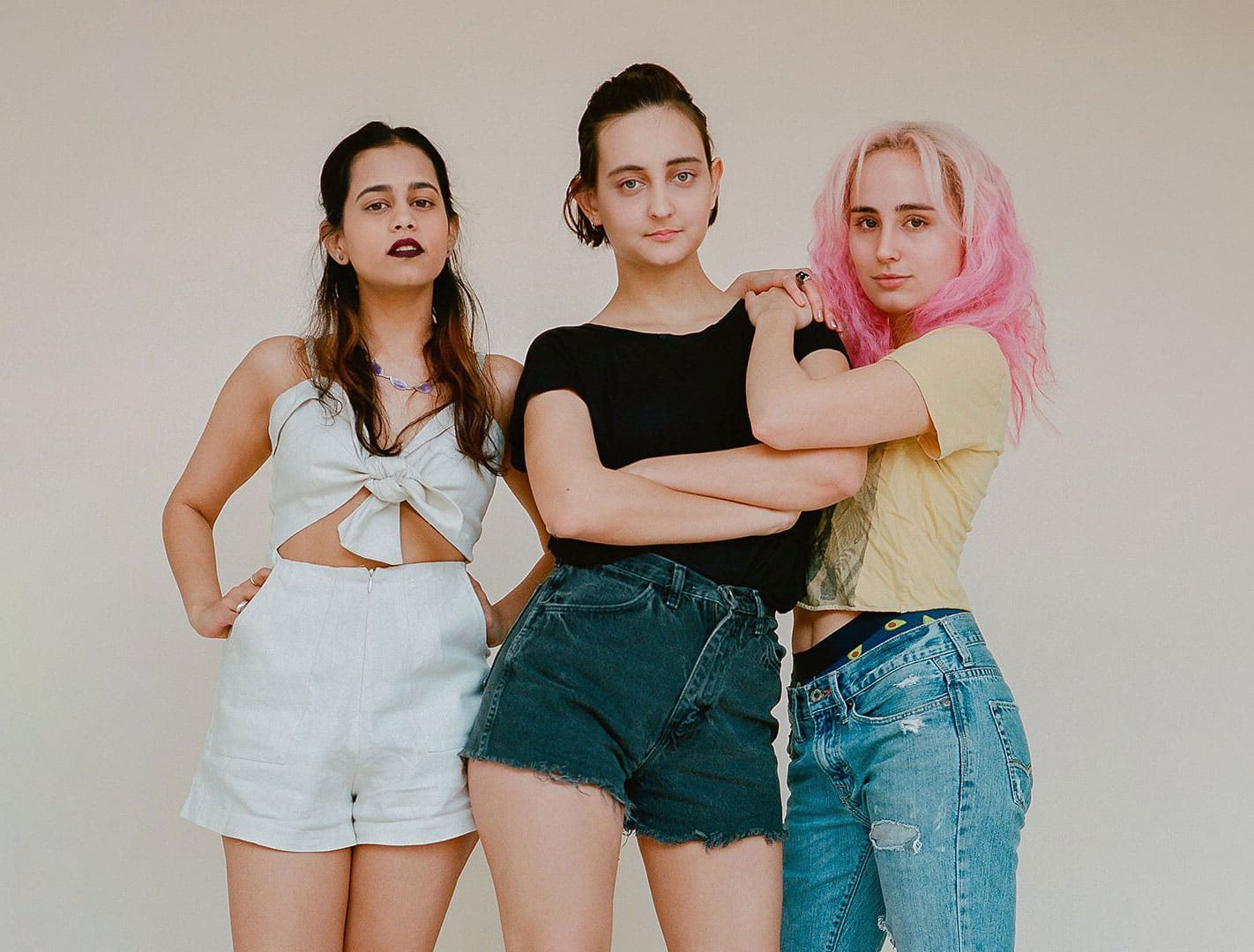 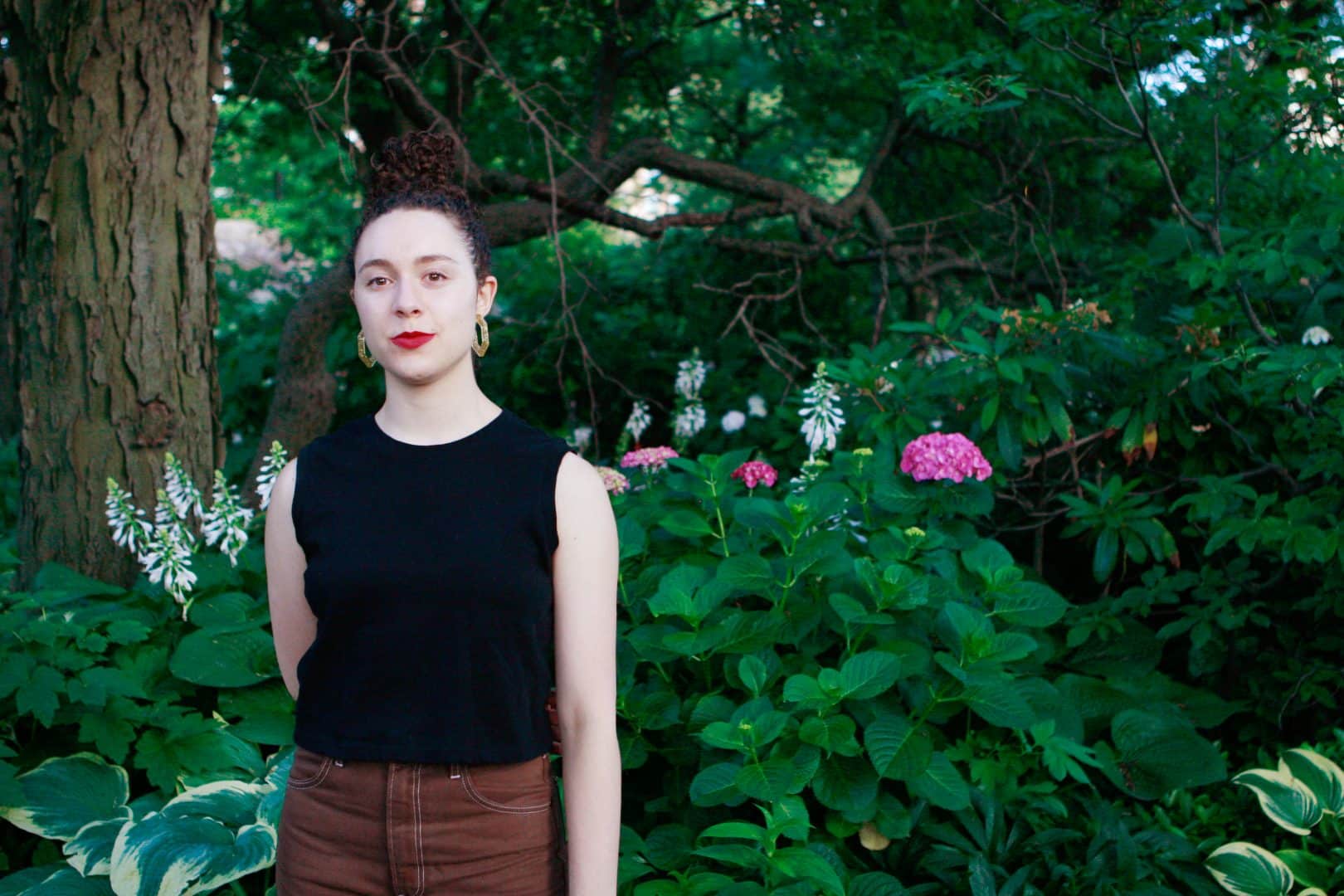 Emily Cohn (she/her) is a millennial New York City-based filmmaker. She first started making films at 10 years old, using Photobooth and iMovie to teach herself how to edit by copying commercials and music videos.

Her work is infused with energy, using colour, cutting and music to bring the characters’ emotions to life. Often, Emily focuses on how characters relate and interact online. In “CRSHD”, Emily’s debut feature, she created physical sets to represent social media and received critical praise for her unique vision. “CRSHD” had its World Premiere at the 2019 Tribeca Film Festival in April and Emily was listed as one of NYTimes’ 9 filmmakers to have on your radar.

As a former dancer, Emily also pays close attention to body language and movement through space, particularly in her music videos. She had a web series featured in the NYTimes and her first short film, Pierced, was funded by the Tribeca Film Institute and won Best Drama at the All American High School Film Festival.