Director Luo Jian captures a heartfelt story about two musicians, Ah-Gang and Ah-Tao, members of the band Mabang, as they tread different paths that lead to the same destination. Ah-Gang’s hometown was a former iron plant, and the abandonment of the mines has resulted in the disappearance of his home; Ah-Tao hesitates returning home, as he feels his music is not appreciated by the rustic county.

Shot in their hometown of Liuzhou, in Southwest China’s Guangxi Zhuang region, Mabang Goes Home follows both artists and their fellow band members as they return home to put up a homecoming show for Tao’s father, who’s never seen his son performs, and to celebrate through song and dance their kinship with the community.

⁣With this new branded short documentary Jian yet again proves to have mastered the craft of poetic visual storytelling, uncovering a little of the world unseen. 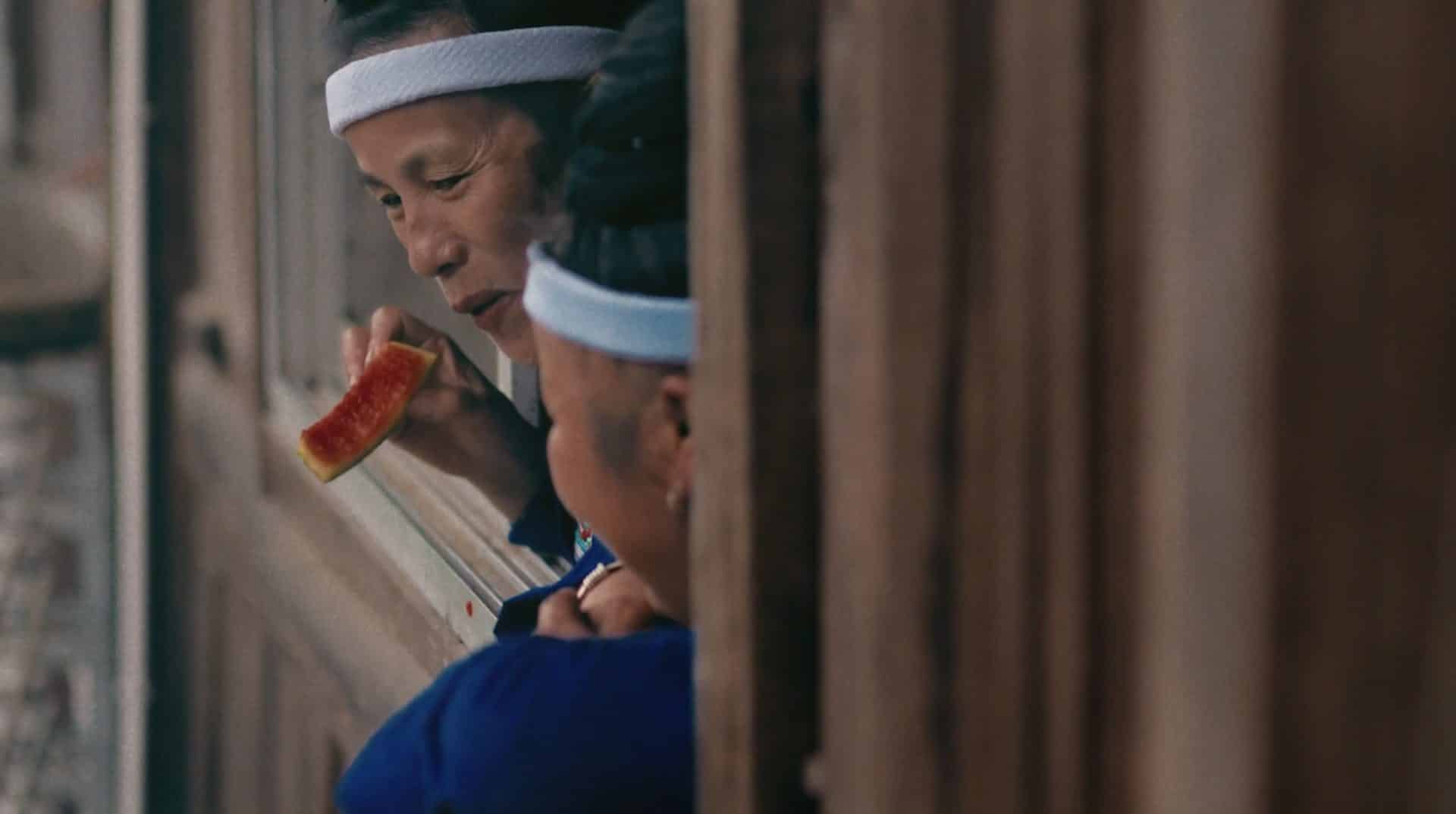 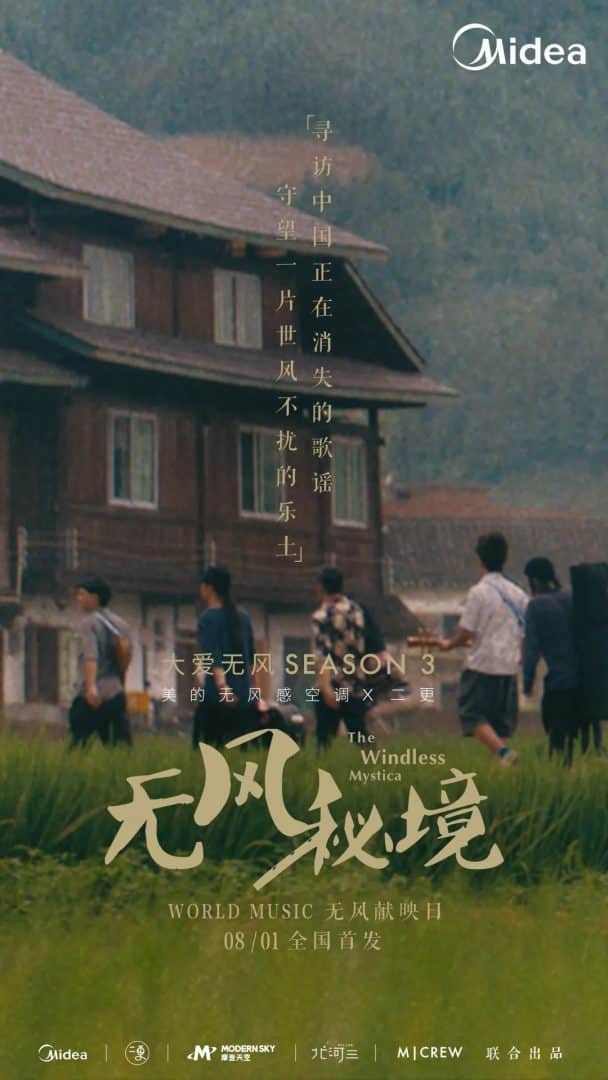 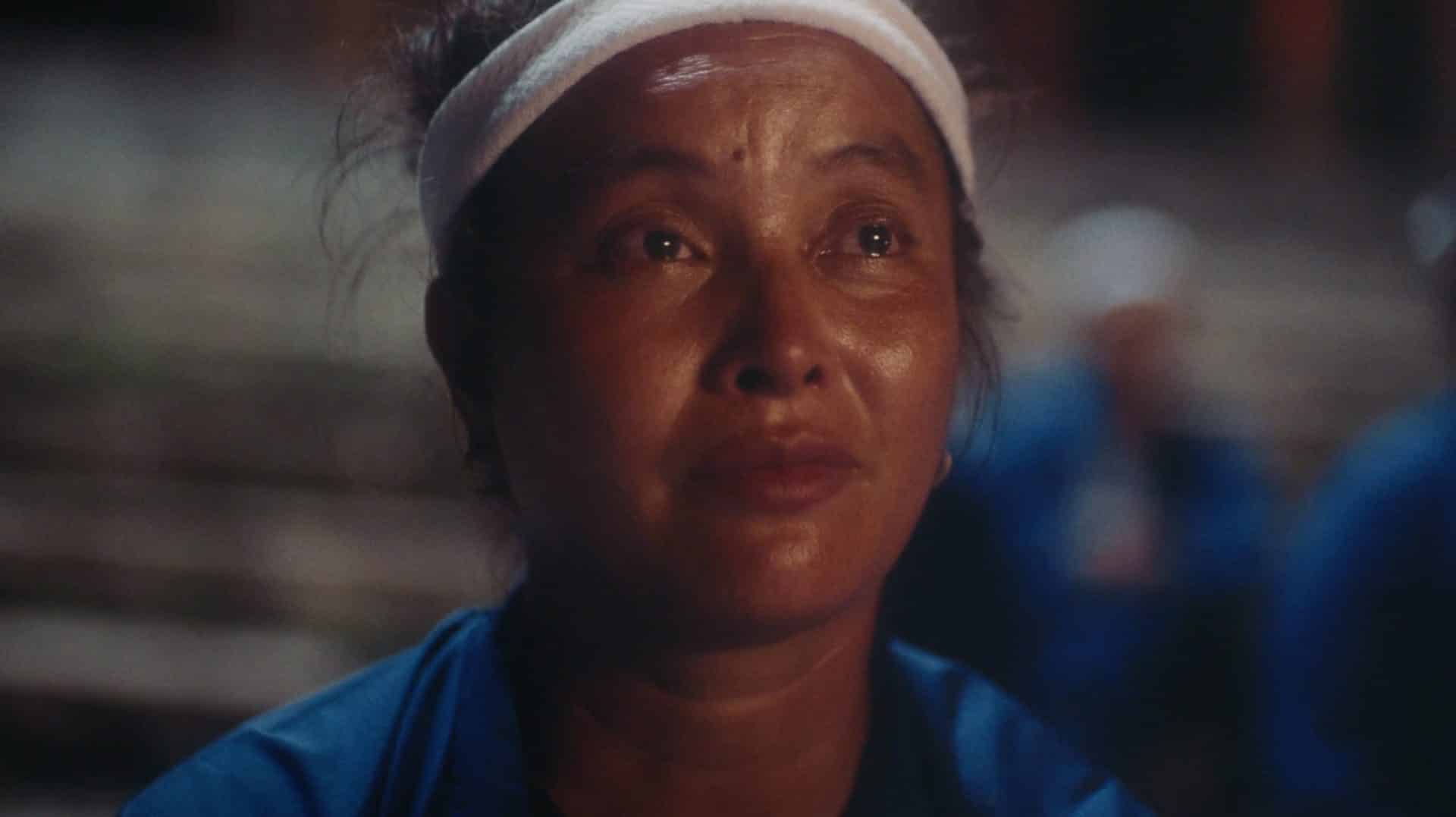