Living is in UK cinemas from 4 November

Living is a 2022 British drama film directed by Oliver Hermanus from a screenplay by Kazuo Ishiguro, adapted from the 1952 Japanese film Ikiru directed by Akira Kurosawa, which in turn was inspired by the 1886 Russian novella The Death of Ivan Ilyich by Leo Tolstoy. In 1953 London, a veteran civil servant and bureaucratic cog in the rebuilding of Britain post-WWII, Williams, expertly pushes paperwork around a government office only to reckon with his existence when he’s diagnosed with a fatal illness.

The film premiered at the 2022 Sundance Film Festival on 21 January 2022, before being acquired by Sony Pictures Classics, screening at renowned festivals such as Venice International Film Festival and TIFF, and receiving high praise. 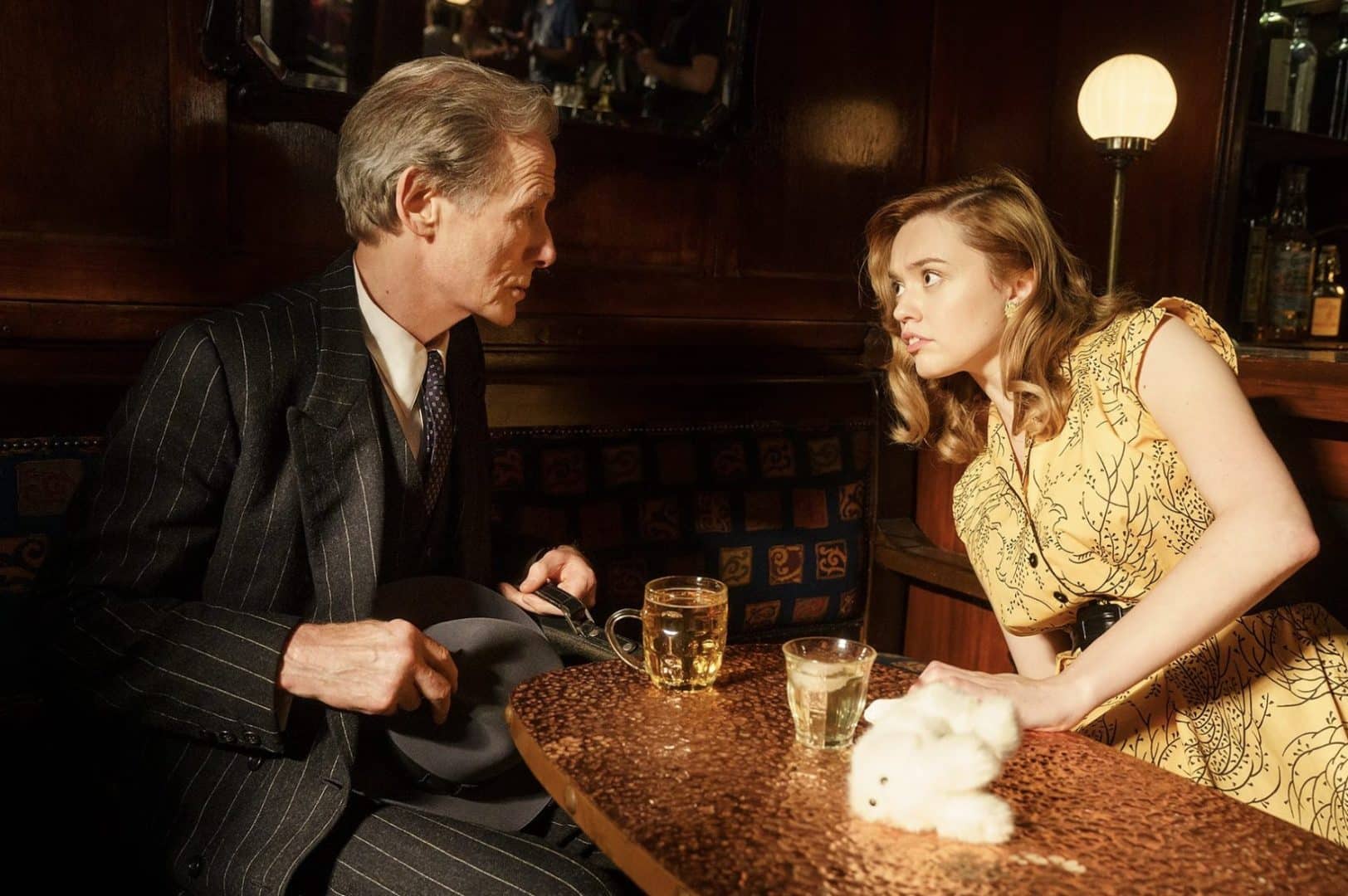 “A director rising into the highest ranks and an actor at the peak of his powers are the keys to this mesmerising melodrama set in London in the 1950s.” 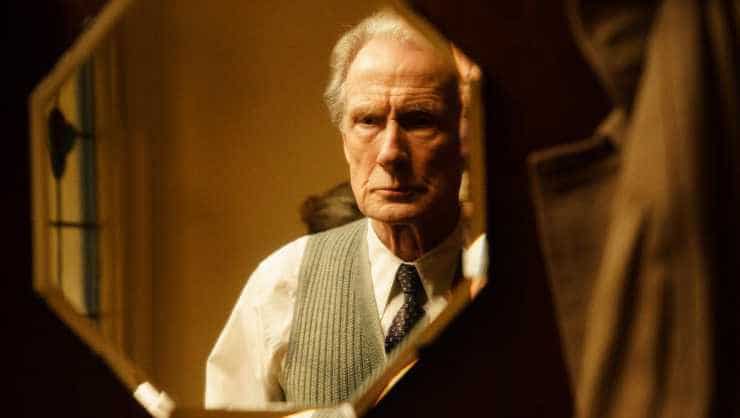 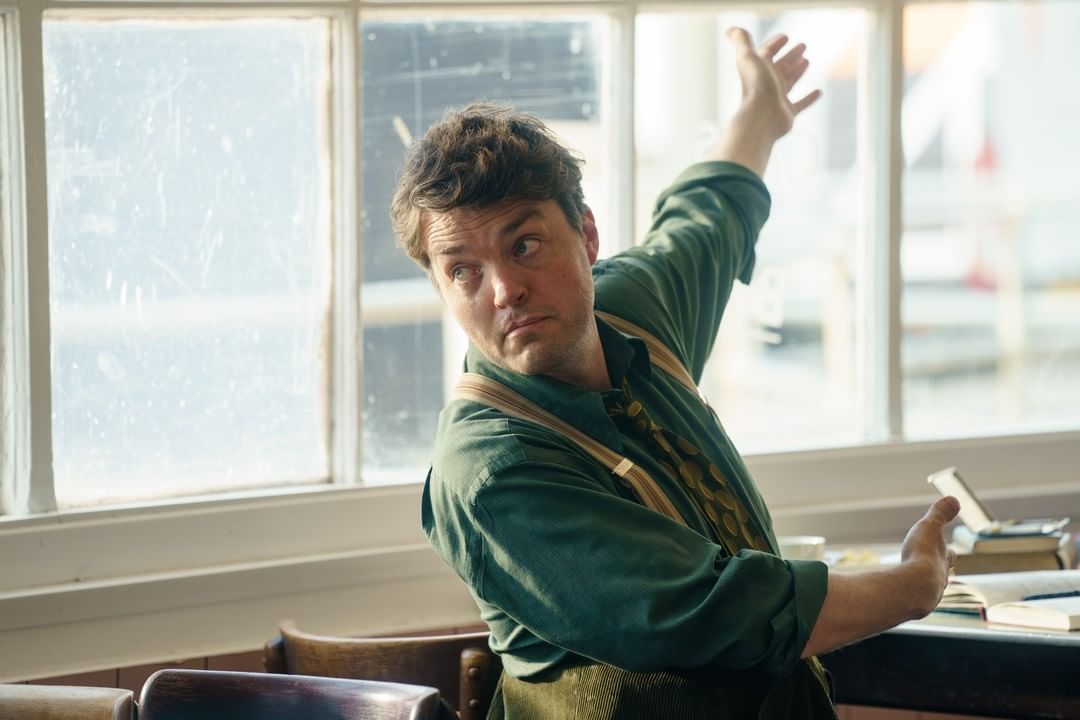 “IT’S A FILM THAT COULD HAVE SO EASILY SMACKED OF AN EXERCISE, BUT ITS BEAUTY FEELS THRILLINGLY NATURAL, AND ITS CONSIDERABLE EMOTIONAL POWER IS HONESTLY EARNED.” 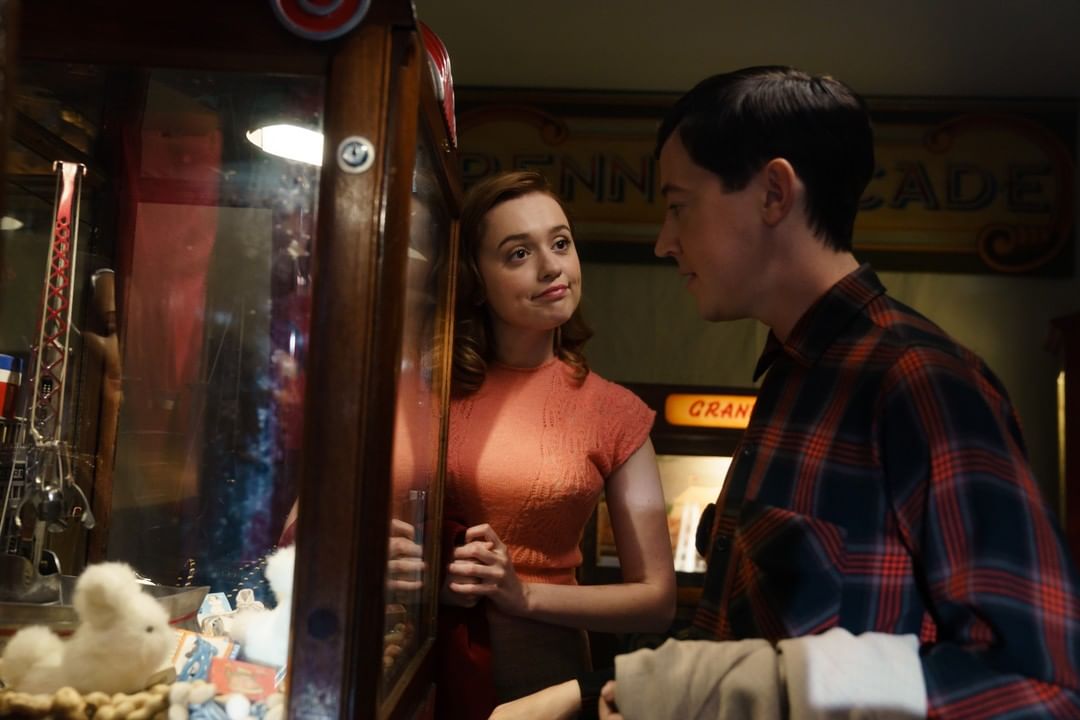