In 2001, after years of playing together in various bands, living together, and bonding over a mutual desire to continue playing music while peers abandoned rock n’ roll to follow more traditional career paths, Jesse Keeler (bass) and Sebastien Grainger (drums), started a band out of boredom and necessity. They hammered out their sound in an unfinished basement in the east end of Toronto, and the result is what many have described as “an elephant in your living room”. They were propelled into the limelight based on the strength of their raucous live performances and the release of their seminal album ‘You’re a Woman, I’m a Machine ‘(2004). But as the band’s success grew internationally, their friendship became strained due to constant travel, and little-to-no buffer between them. Over the course of gruelling schedules and never-ending tours, they broke up in 2006, right after the biggest tour of their careers, and ended the band before reaching potential stardom. In 2011, after five years of silence between them, and each focused on their own musical projects and respective lives, Jesse and Sebastien decided to reunite for one show: the legendary Coachella Music and Arts Festival. Life After Death From Above 1979tells the story their rise, break-up, and coming back from the dead. 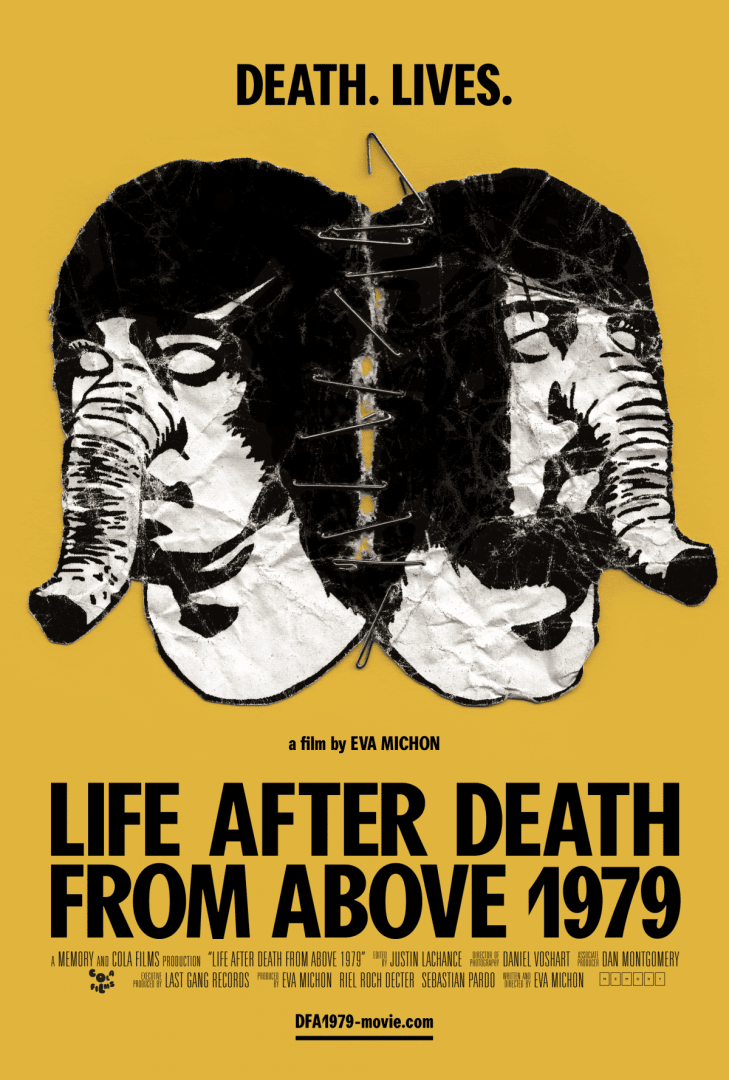 RIP IT UP AND ASTART AGAIN: “LIFE AFTER DEATH FROM ABOVE 1979” 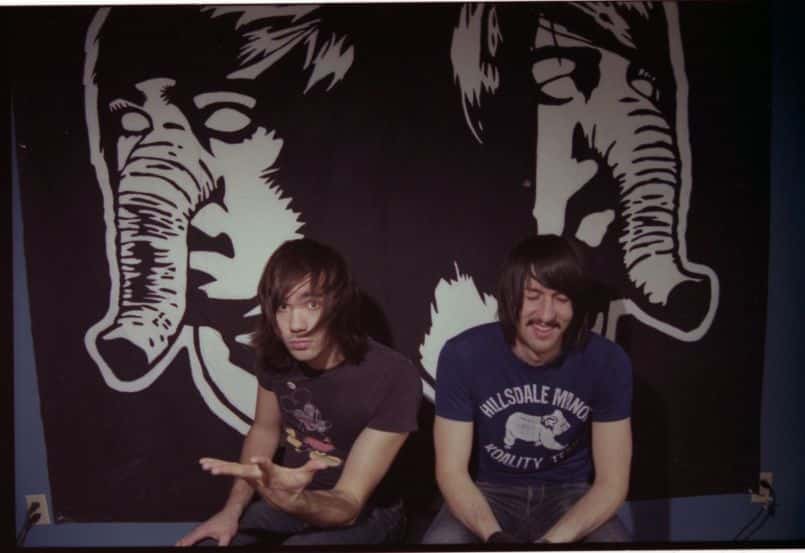 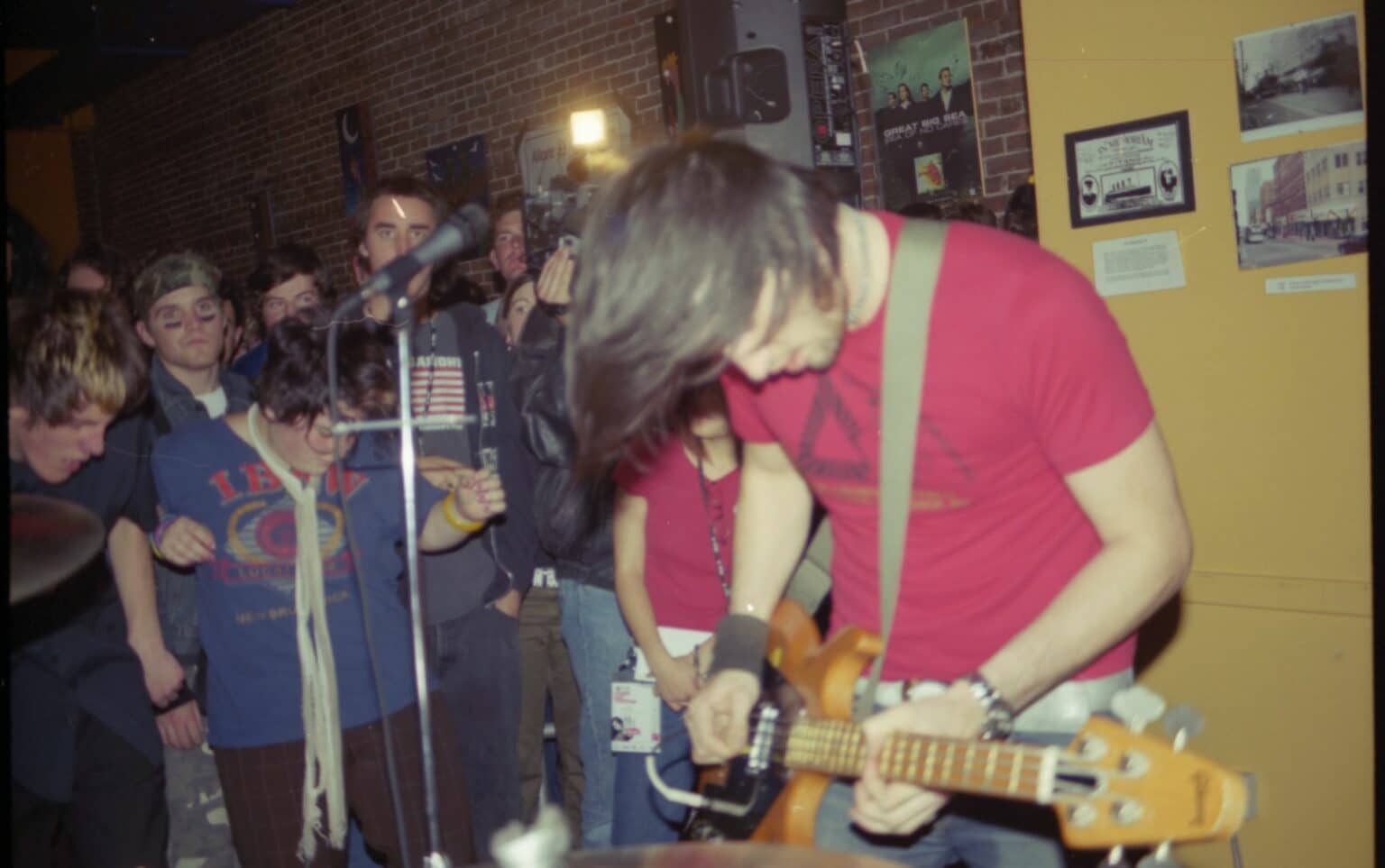