A trifecta of badass female talent is on display in “Jellywolf” a new short film from Alma Har’el for Chanel and i-D’s new channel, The Fifth Sense. Known for her wildly inventive filmmaking techniques, Alma Har’el has garnered A-list collaborators, such as Shia LaBeouf, who co-produced her forthcoming feature, “LoveTrue.” Har’el first made waves when her hybrid documentary, “Bombay Beach,” took home the top prize at the Tribeca Film Festival in 2011.

Read everything Indiewire has to say about it here. 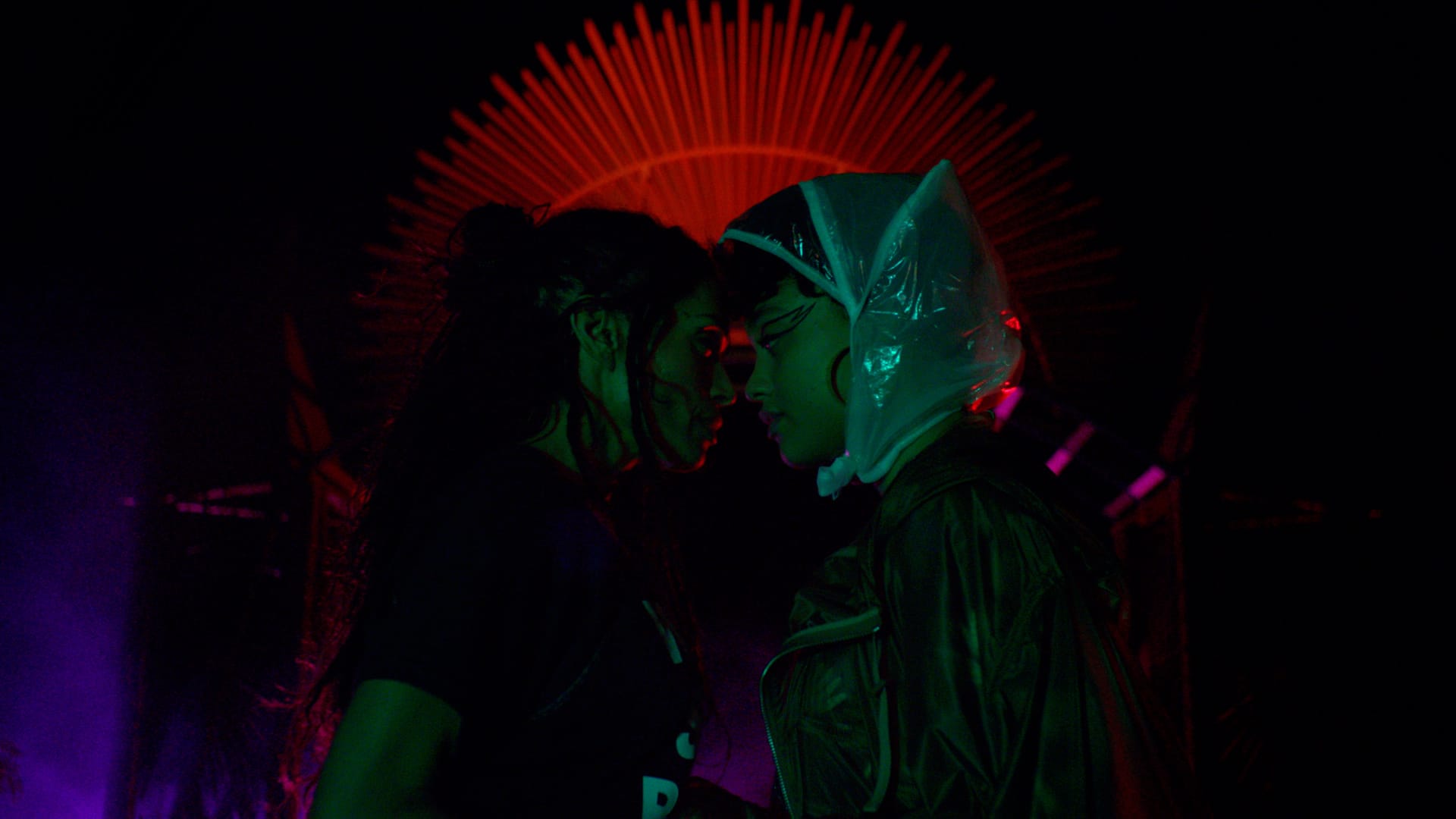 “This is a trippy love letter to women who need to heal so they can find their voices.” 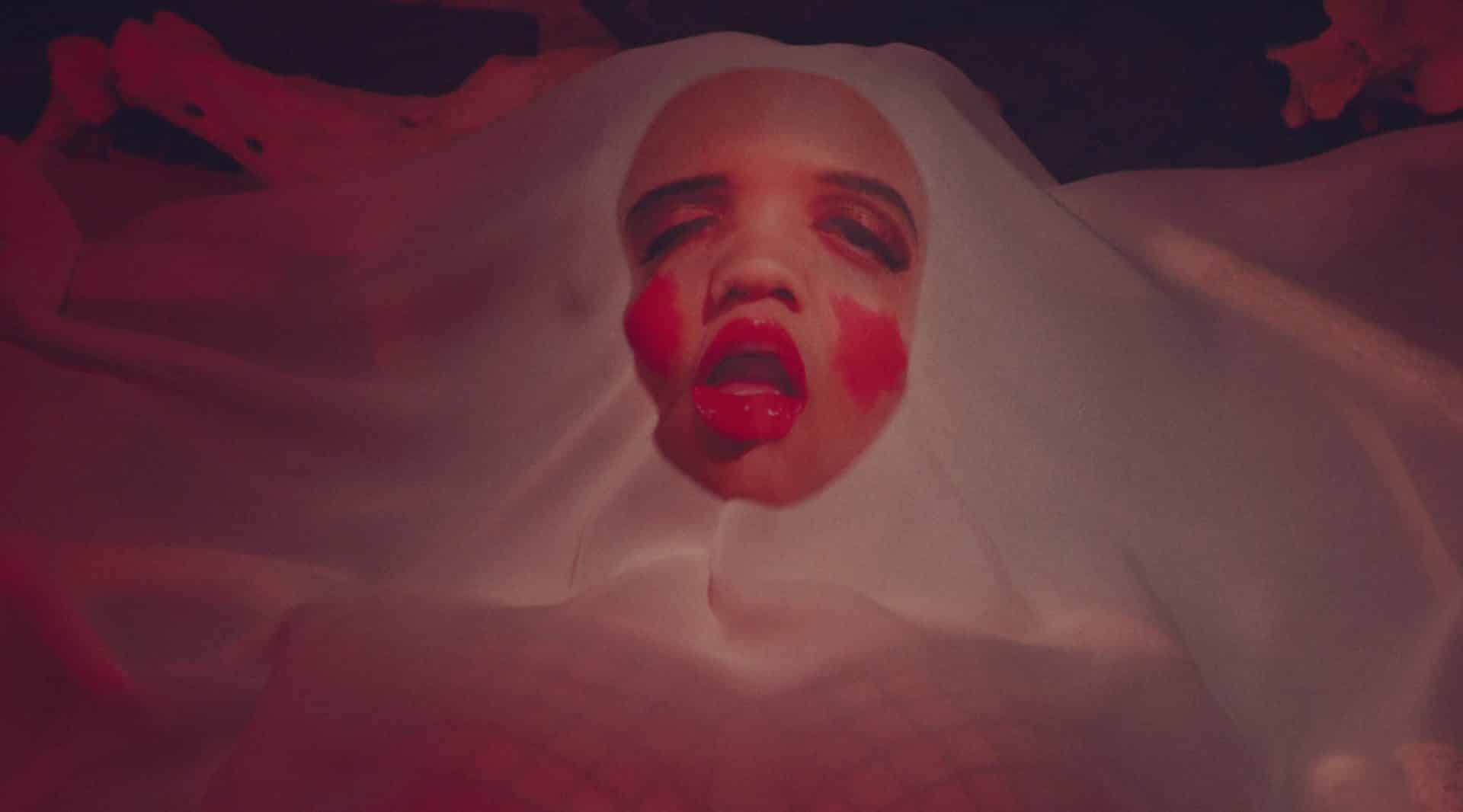 View Alma Har'el work
RELATED NEWS
The Orphan
Wins
Queer Palm
The Queer Palm was launched in 2010 and selects its winner from all LGBTQ-themed films across the Cannes film festival’s official selection.
GOLD

1.4 Awards!
Luo Jian wins the BRANDED category with our first piece of work for Martell and their first-ever short film production.
View all news
↓
↓