Courtney ‘comes out’ as a director with ‘The Good Time Girls’

Courtney Hoffman made her directional debut with Refinery29’s Shatterbox Anthology film ‘The Good Time Girls‘. The brilliantly powerful short is Hoffman’s take on the classic Western – with women at the heart of the story. The cast, many of whom were women who had worked with Courtney before as a costume designer, consists of both major stars, and up-and-coming actresses, such as Laura Dern, Alia Shawkat and Annalise Basso.

In a Q&A with the director on Refinery29 Hoffman explains why she didn’t think she could be a female director, what she learned from the project and ‘The Good Time Girls’ surprising connection to Tarantino’s ‘The Hateful Eight’. 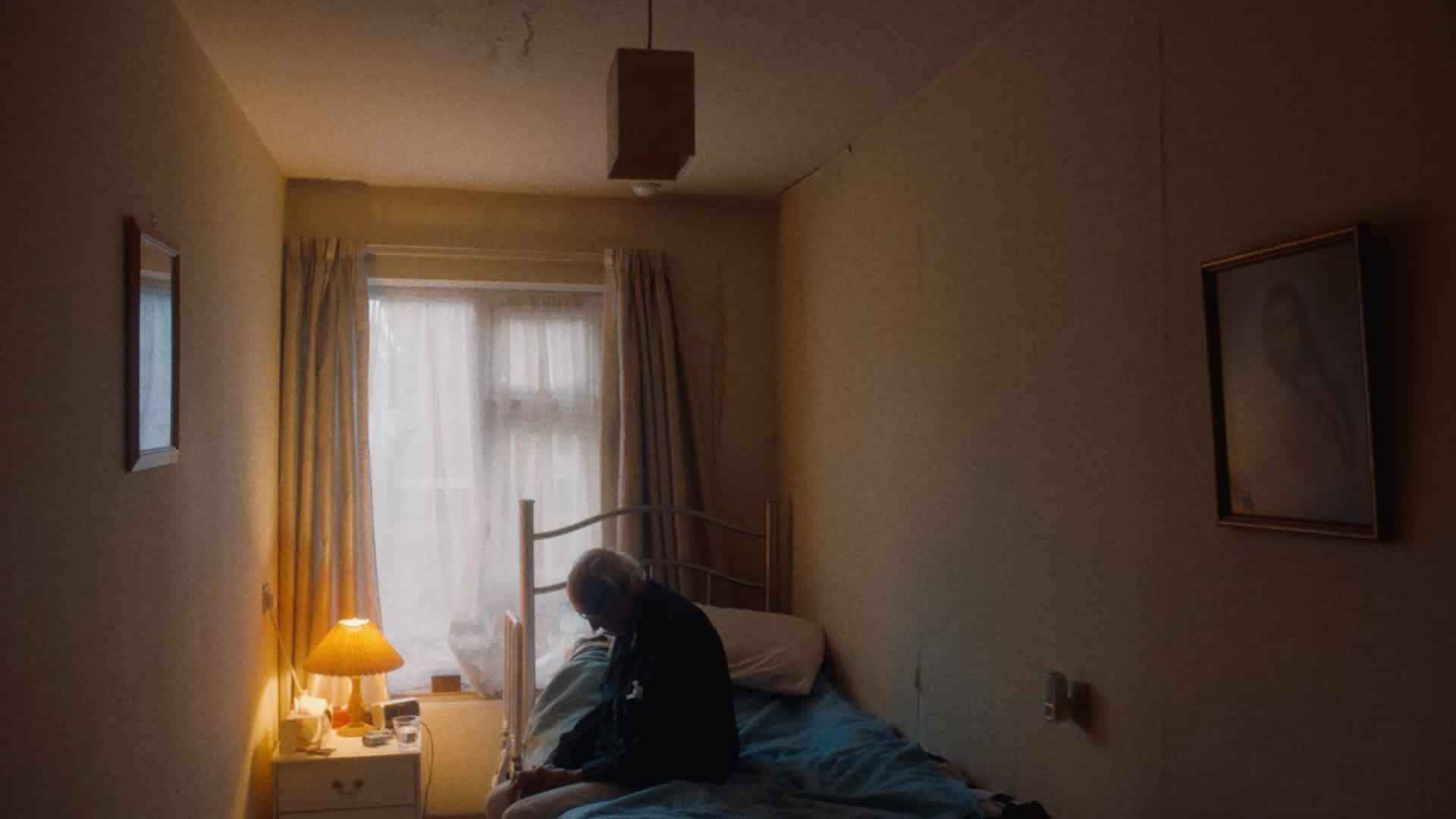 ‘This is a film of compassion and tender observation of lives we rarely see.’ Ken Loach
Shannon Murphy directs #LastLonelyMenopause