It is no coincidence we find Bonello in Julia Ducournau’s second film ‘Titane’ – they met whilst she attended La Fémis, where he is a professor. Situated in Paris, it is the French temple of cinema, the film school that has educated more Cannes, Berlin and Venice prizewinners than any other faculty in the world. ‘Titane’ premiered in Competition at the 2021 Cannes Film Festival where it was surely the wildest Palme d’Or winner ever!

A modern fable about how badly people just need someone to take care of them and vice-versa: a woman (Alexia) is strangely attracted to metal and seeks refuge from the consequences of her violent actions. Alexia’s parents never really fulfilled either end of that bargain — least of all her sleazy father, played by director Bertrand Bonello (who serves up enough withering face to see all sorts of intimate sins behind his blank expression).

The first time we meet Alexia she’s a pre-teen girl sitting in the backseat of her dad’s sedan and loudly revving her body like she’s a Ferrari. He gets annoyed, takes his eyes off the road, and the next thing you know Alexia is at a hospital having a titanium plate surgically implanted into her skull. “Watch out for any neurological signs,” the doctor warns her parents. Anyone who’s seen Ducournau’s debut “Raw” will be cackling already. Head over to Pay Per View to watch ‘Titane’ now. 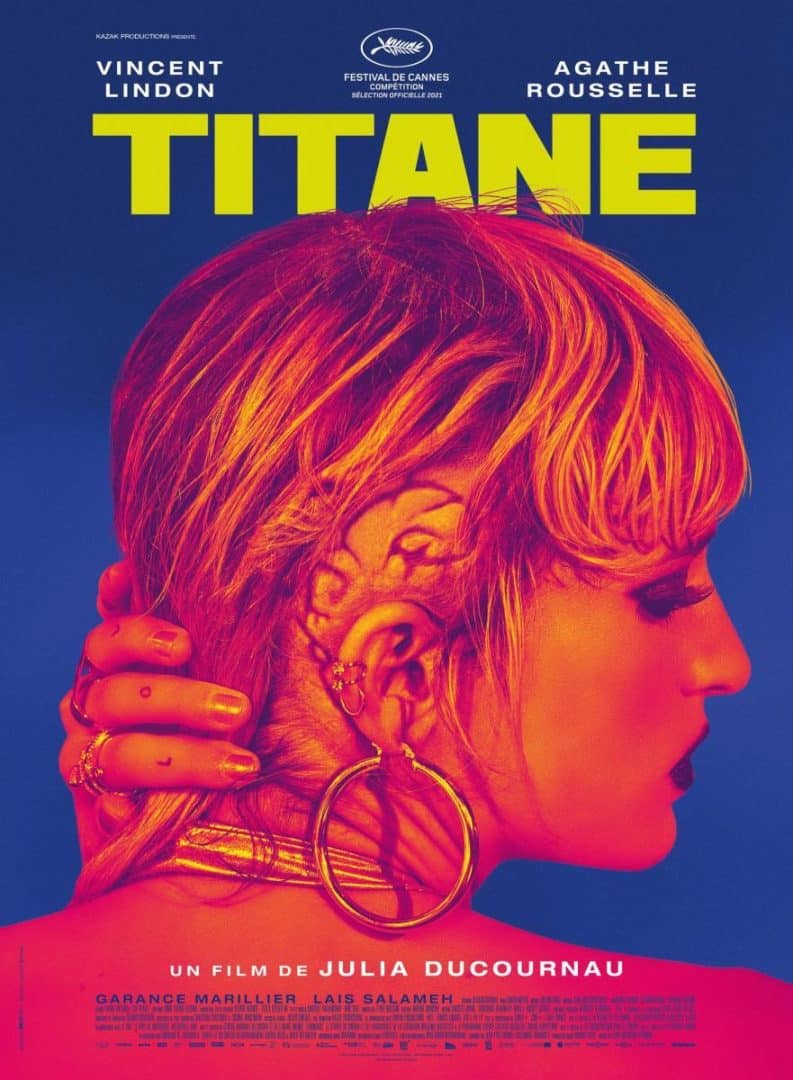 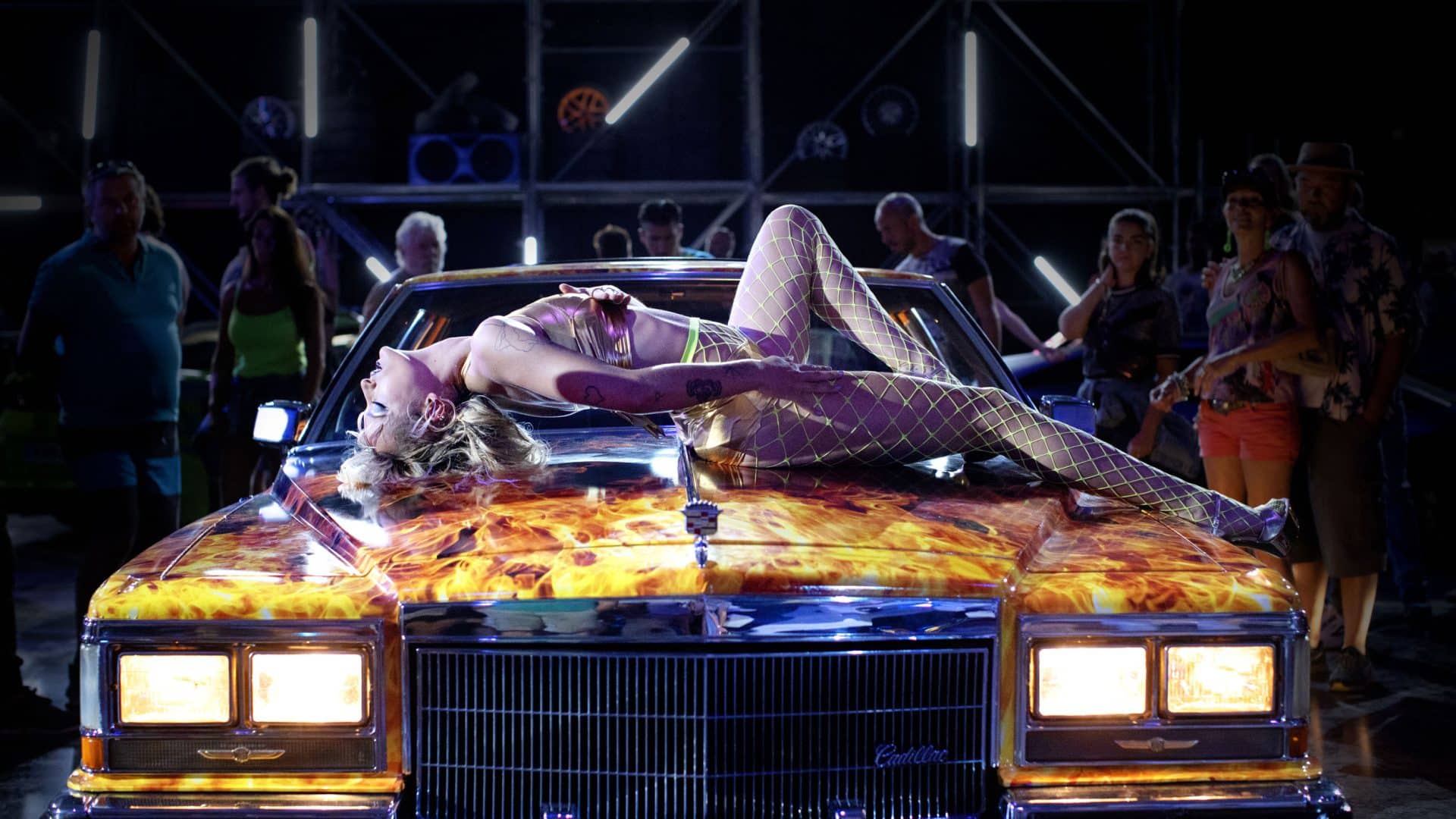 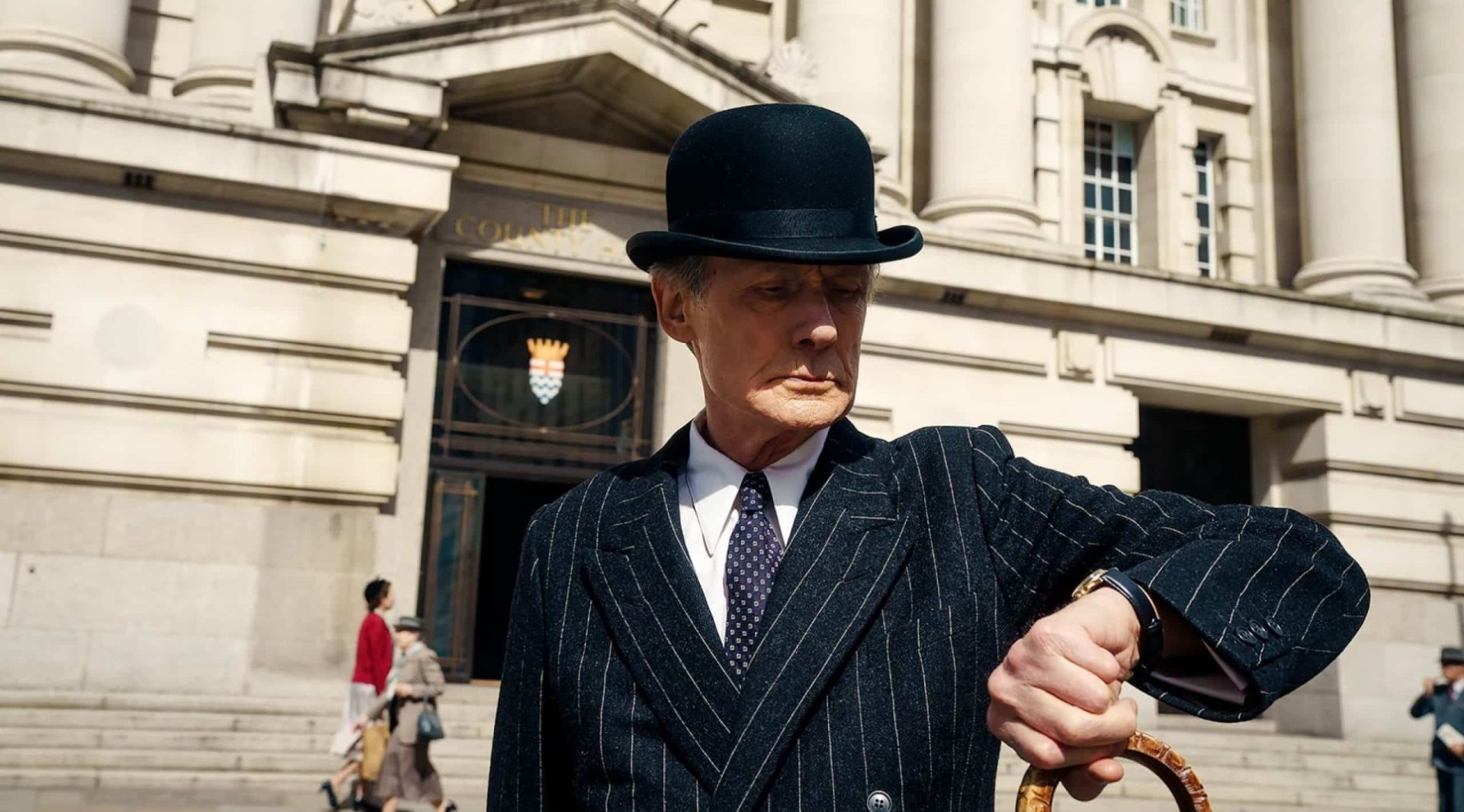 Oliver Hermanus is Variety's top-tier contender with 'Living'.
How the Lost Girls found Bat For Lashes 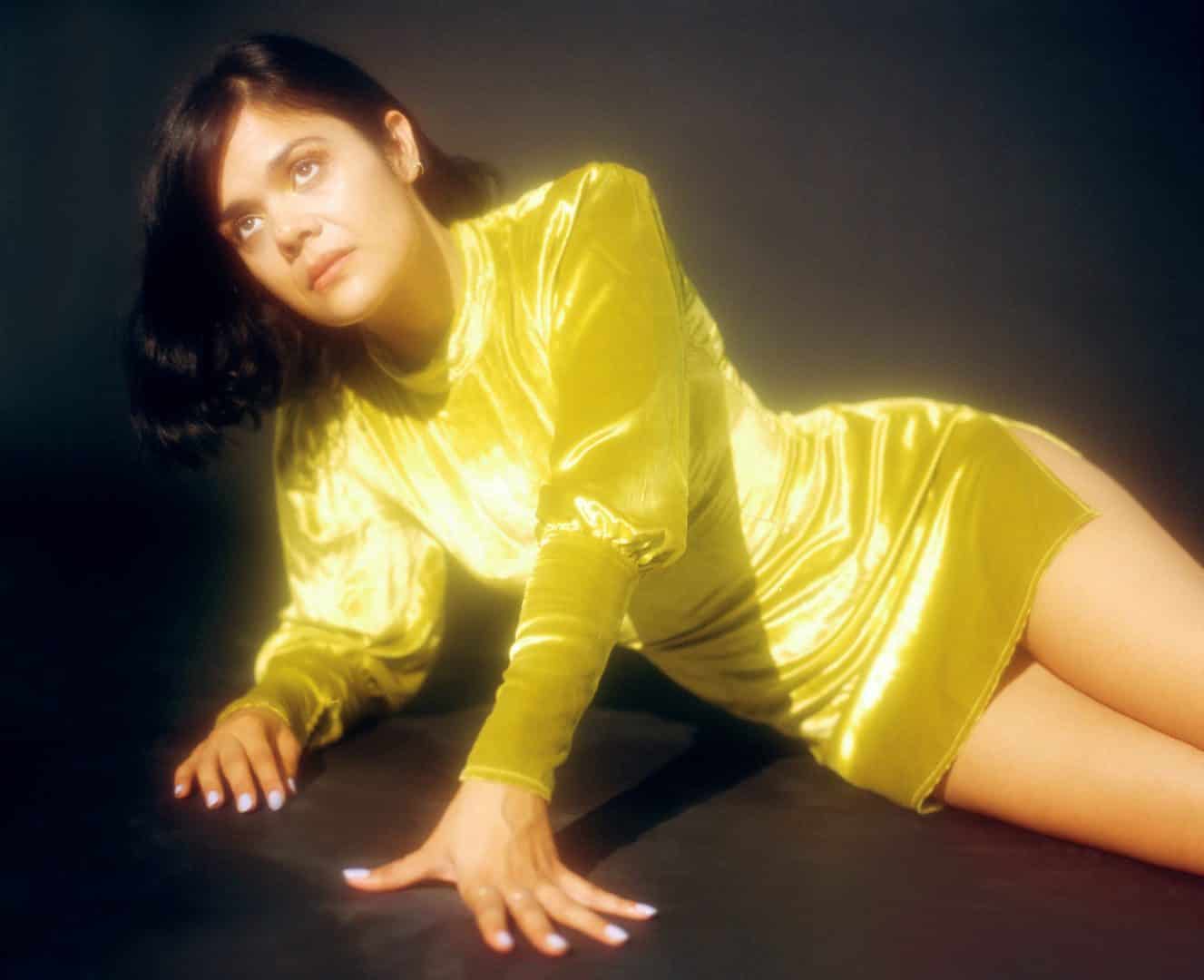 REFINERY 29: Bat For Lashes was done with music then the Lost Girls found her.
View all news
↓
↓