Lief Production, Commercials
Winner of Channel 4’s prestigious £1 million Diversity in Advertising Award. "I feel proud to have made something that could help women understand ...
Play me now
by Shannon Murphy

Killing Eve ‘Are You From Pinner?’

TV / Episodical
Season 3, Ep 5 Villanelle visits her family in Russia, and while the quirky reunion starts as an opportunity to reconnect and answer unknowns about h...
Play me now
by Shannon Murphy

Commercials, Short Form
An ode to the environments we create for ourselves and by connecting with others encapsulating the human drive to express oneself. Helmed by profoundl...
Play me now
by Shannon Murphy 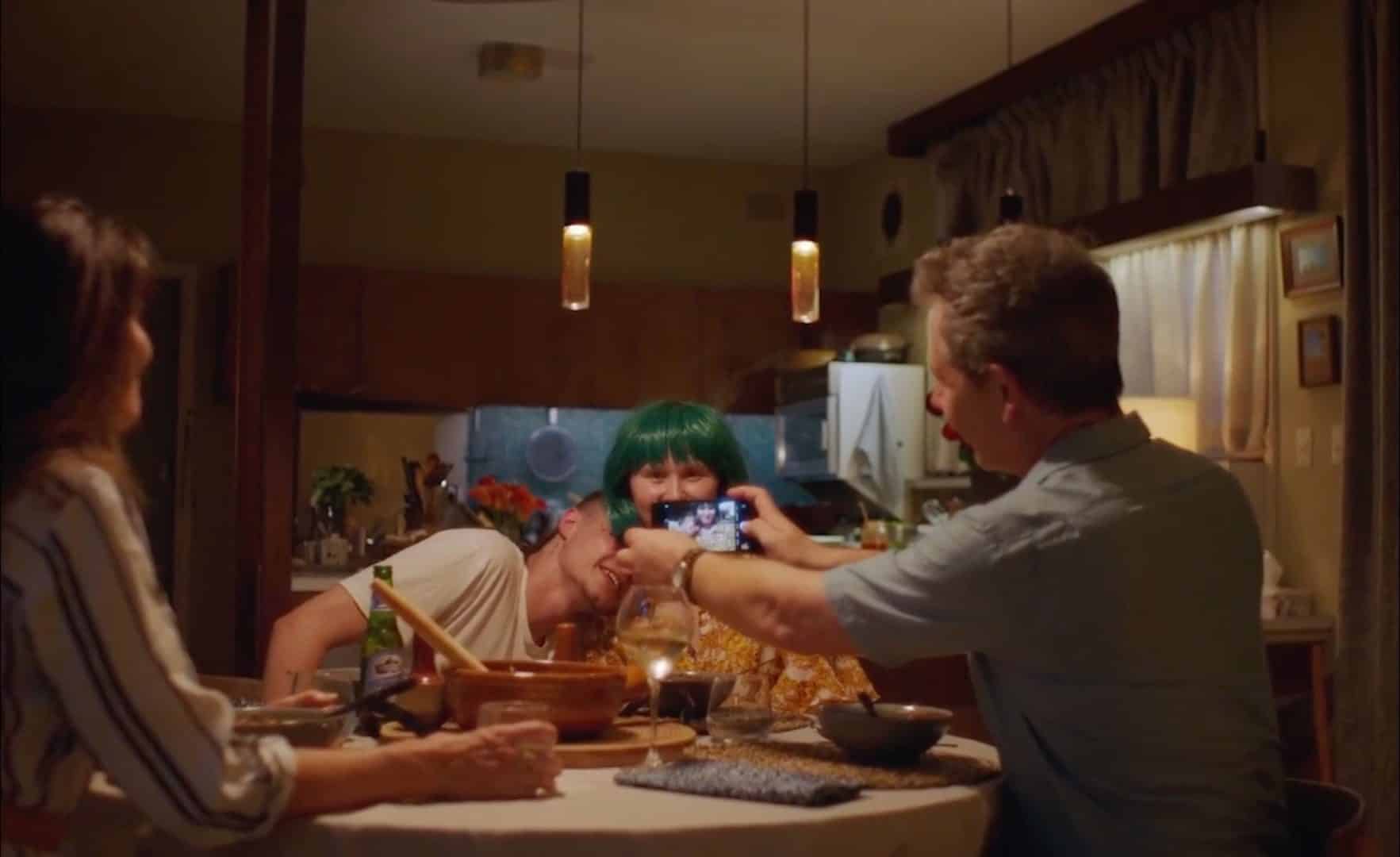 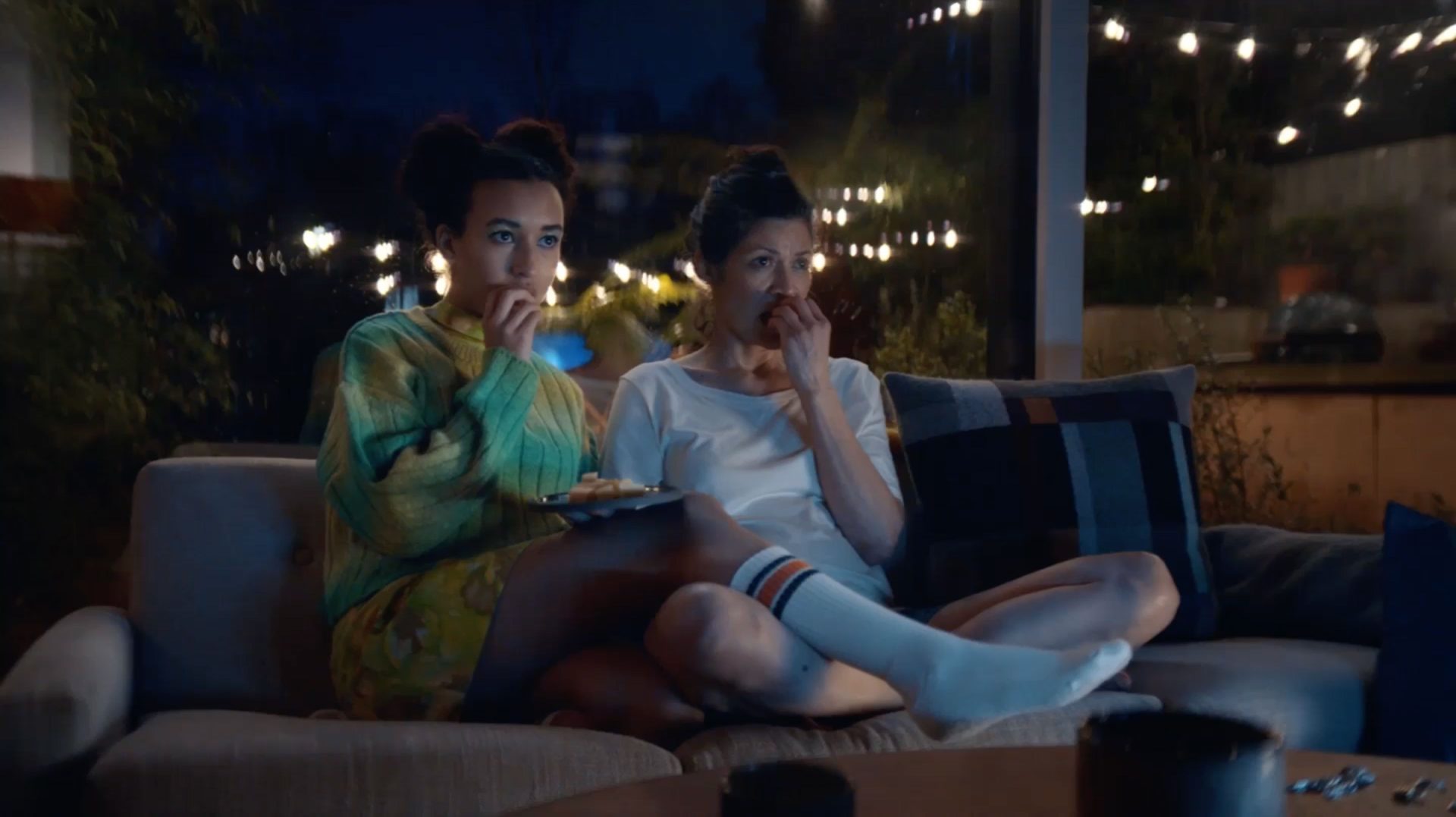 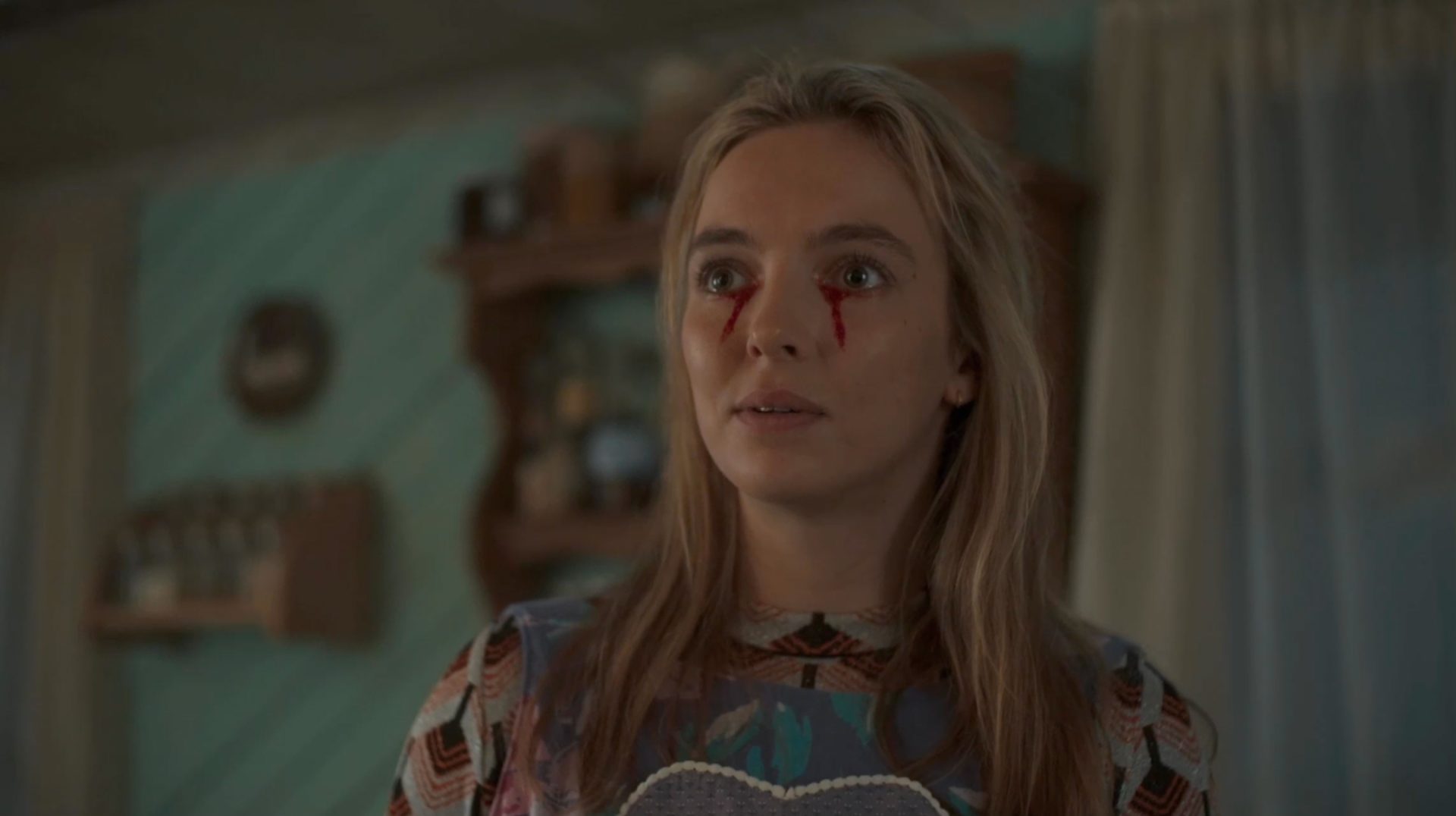 Killing Eve ‘Are You From Pinner?’

Aje ‘Fractal’
View all work
BY THE BYE
↓ 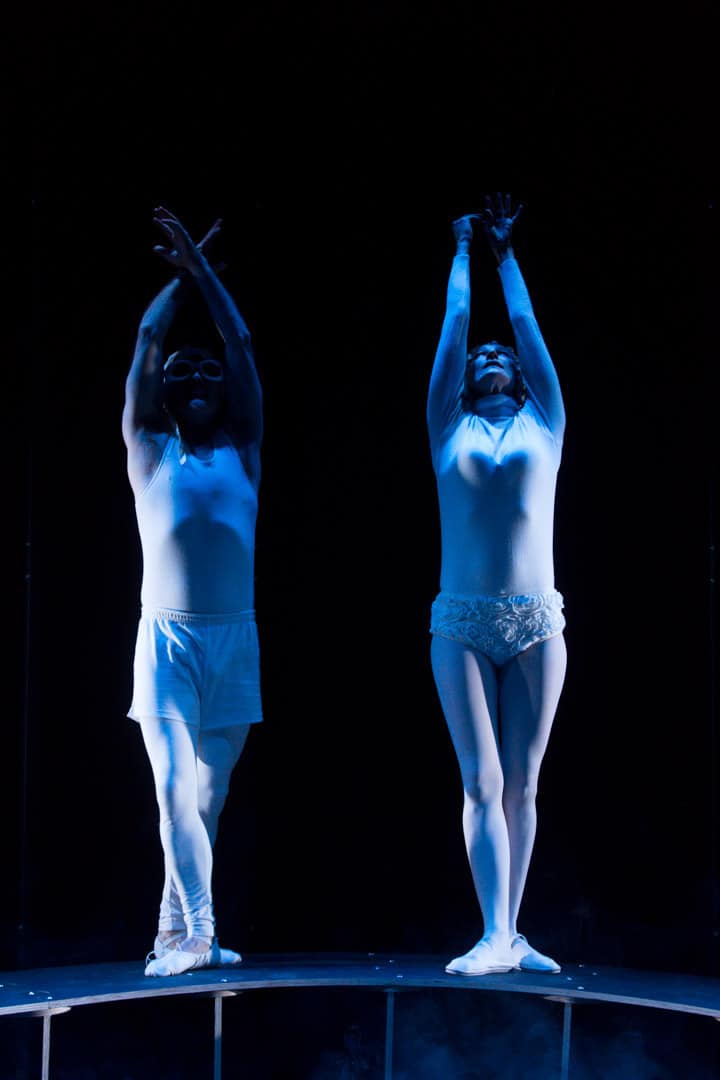 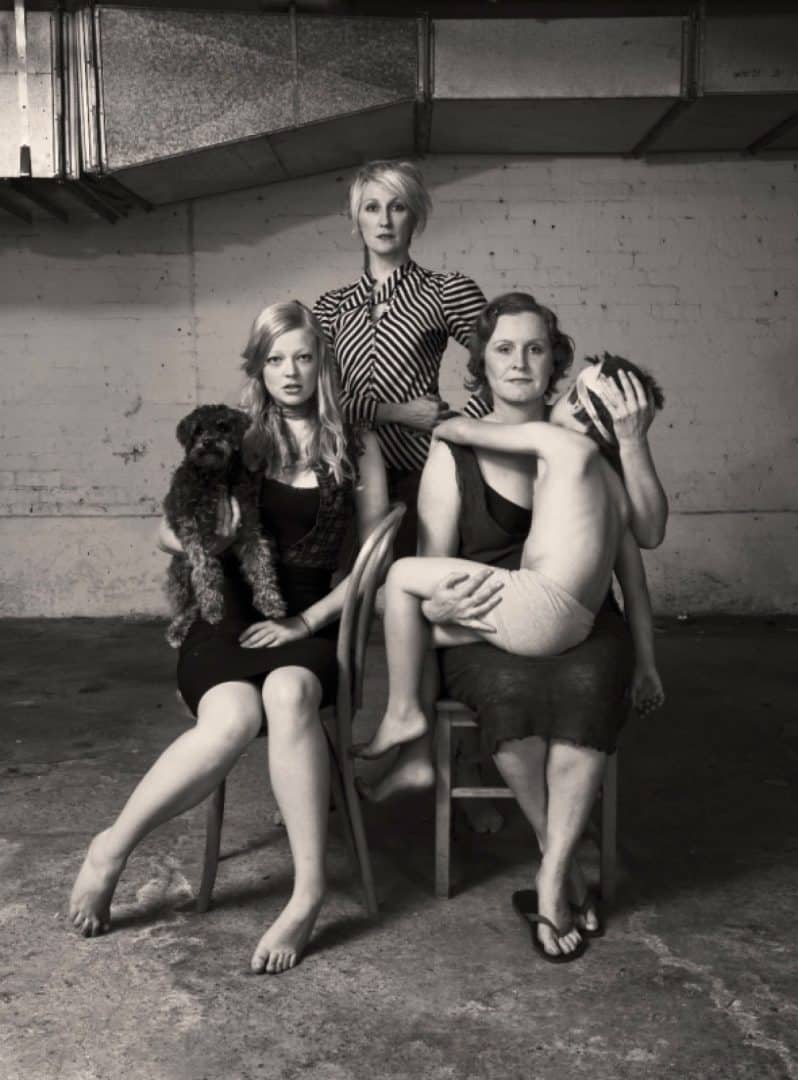 'The One-Eyed Man is King' 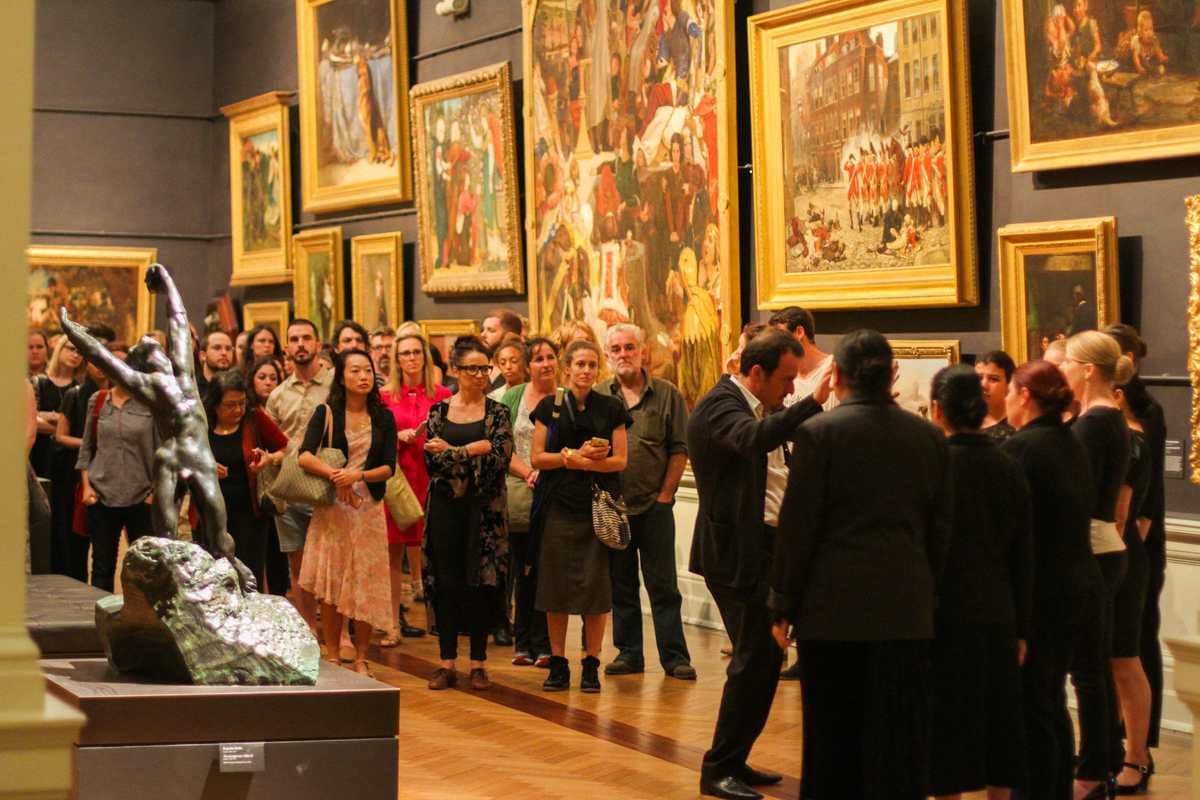 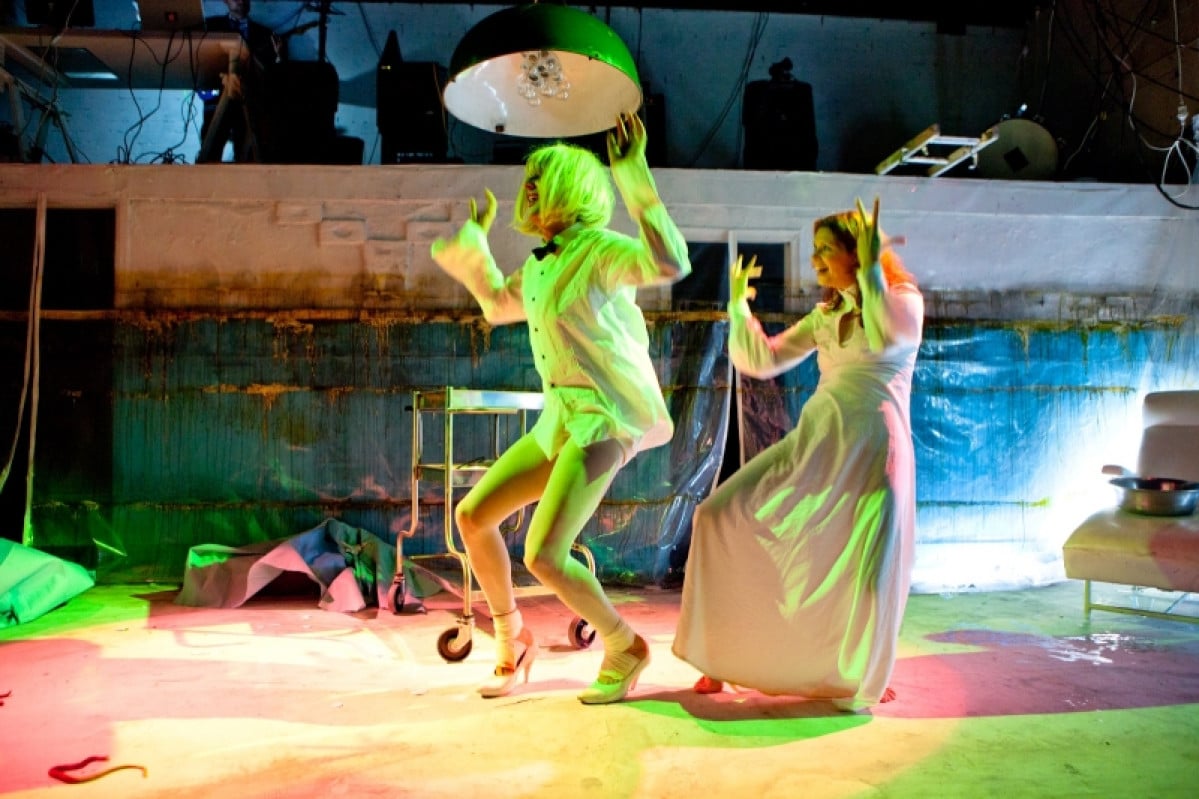 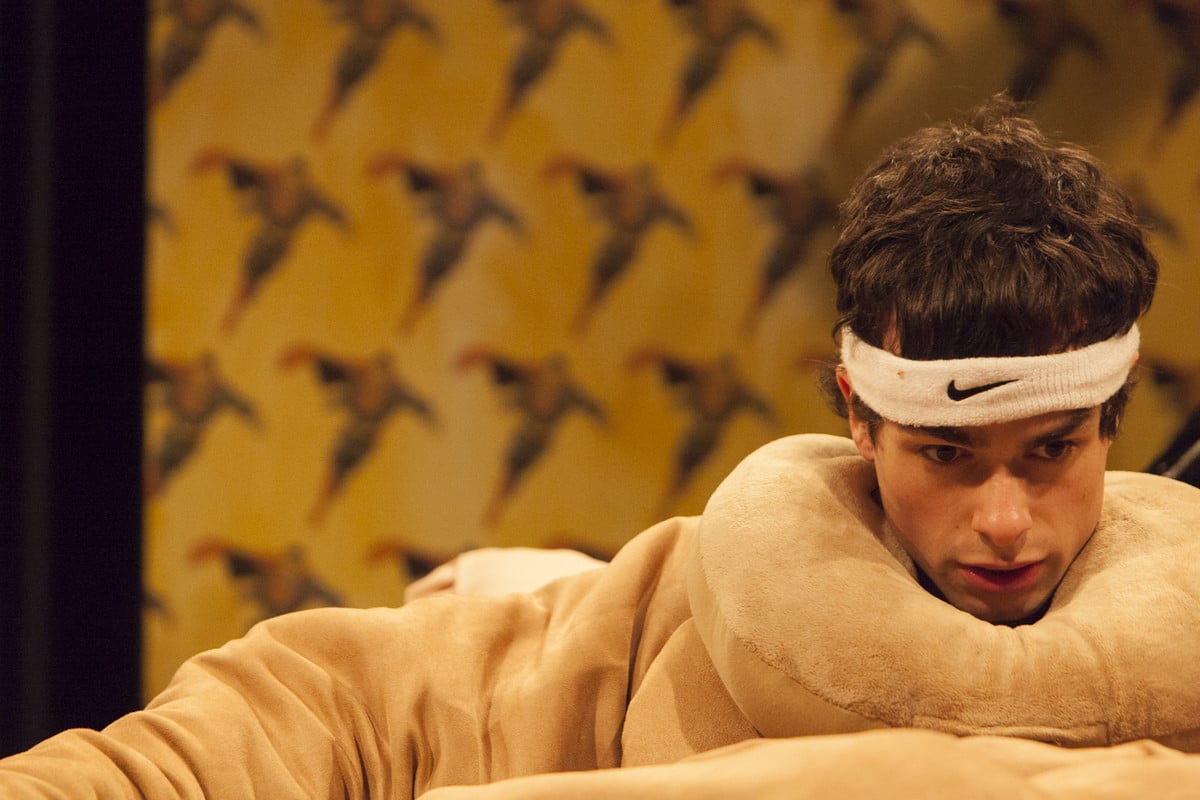 'Beached'
Shannon has an acclaimed career in theatre and credits her interest in storytelling to a peripatetic childhood. Her American mother (an occupational therapist) and Australian father (who worked in the hotel industry) lived in Botswana when she was born, then moved to hotels in Hong Kong, Singapore, Melbourne and then back to Hong Kong, the place she still thinks of as home. Her theatre work is adventurous, innovative and controversial, creating something bold, accomplished and playful with each production.

'The One-Eyed Man is King'

Muse
By
Clio
Shannon Murphy: Margo Mars [Lief founder/EP] and I like collaborating with different voices and approaches to create work that really speaks to the large consumer…
Shannon Murphy receives WOMEN IN MOTION Award 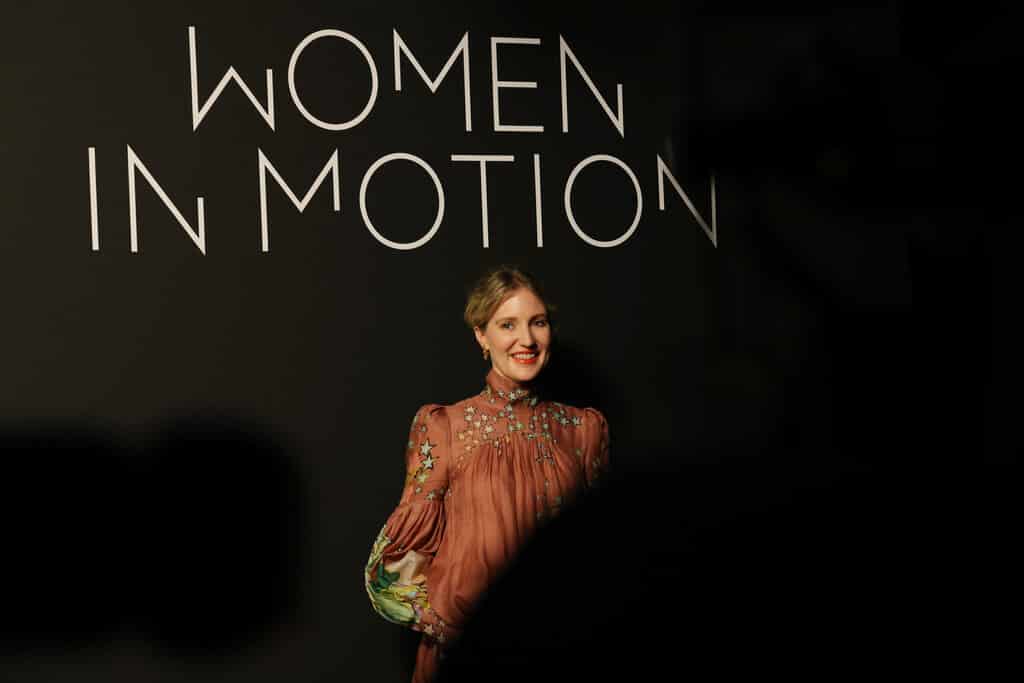 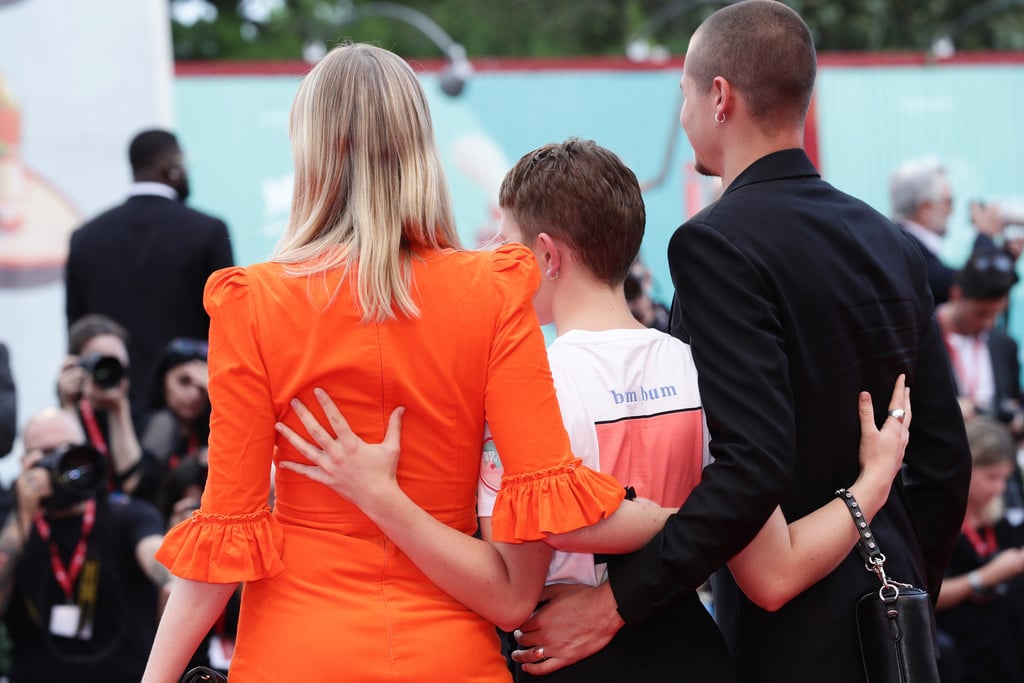 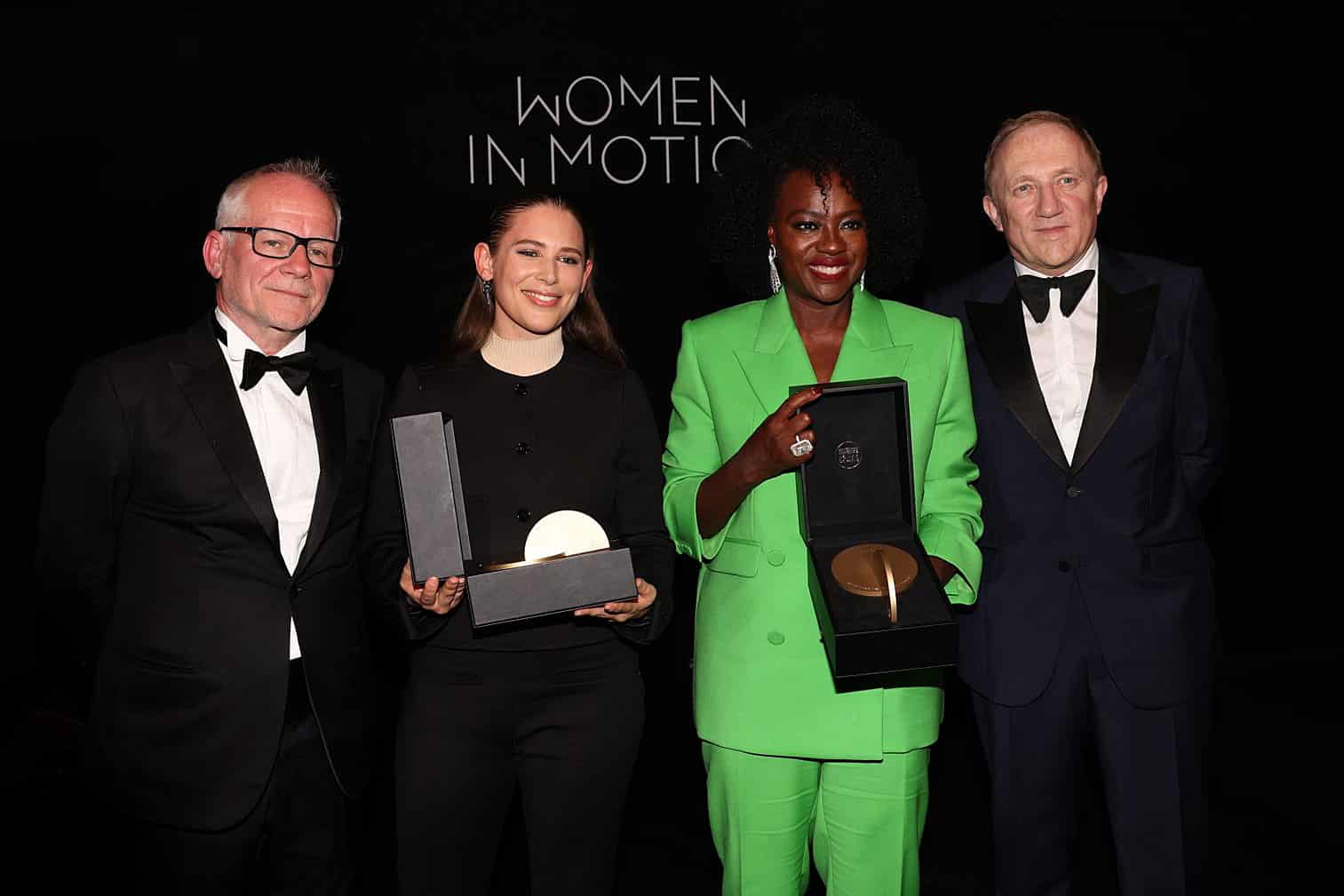 Viola Davis: “I want my ceiling to be someone else’s floor.”
INDIEWIRE Praises Babyteeth 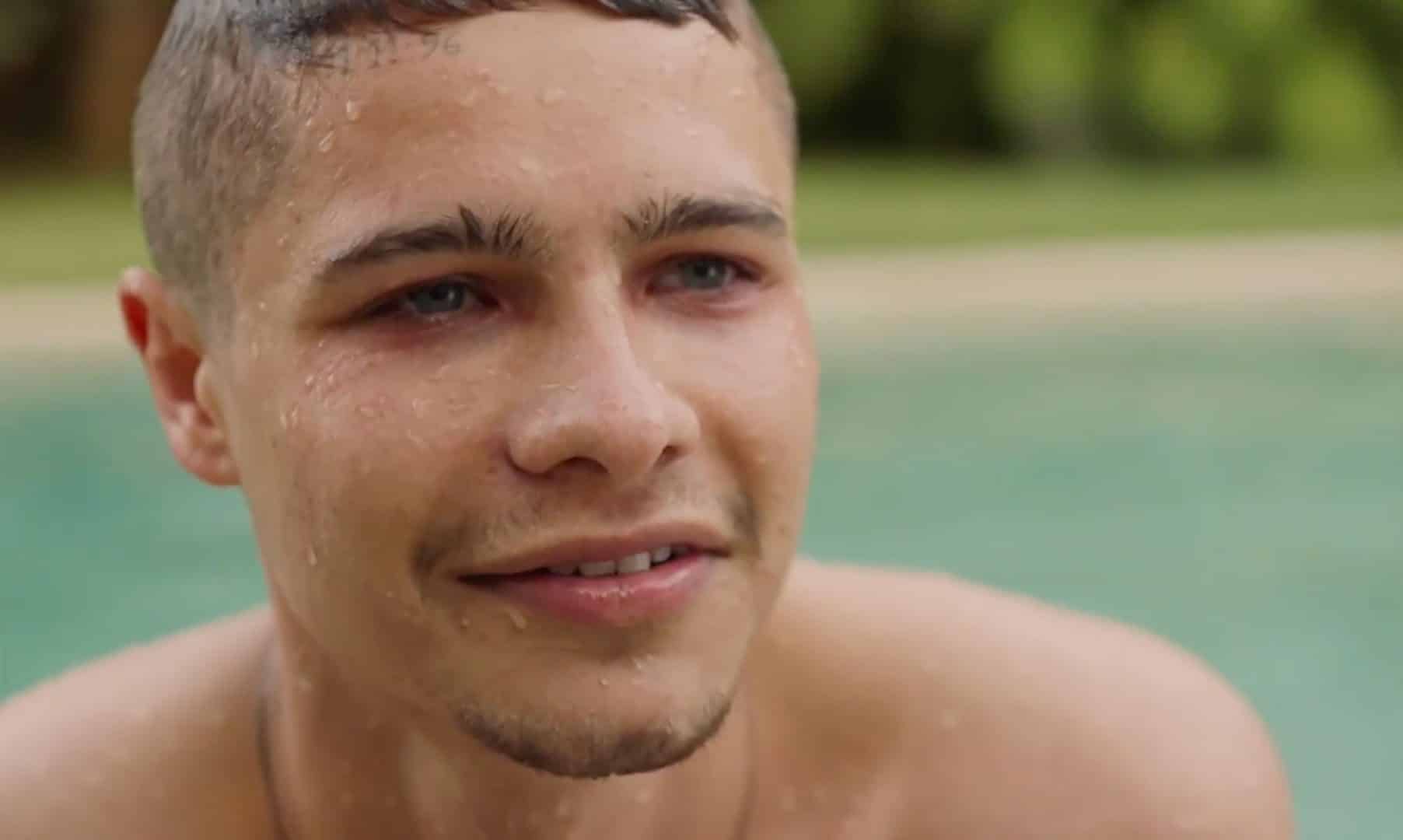 "Babyteeth is the kind of soft-hearted tearjerker that does everything in its power to rescue beauty from pain; the kind that feels like it would…
Muse
By
Clio
Shannon Murphy: Margo Mars [Lief founder/EP] and I like collaborating with different voices and approaches to create work that really speaks to the large consumer…
Shannon Murphy scores Best Director BAFTA Nomination! 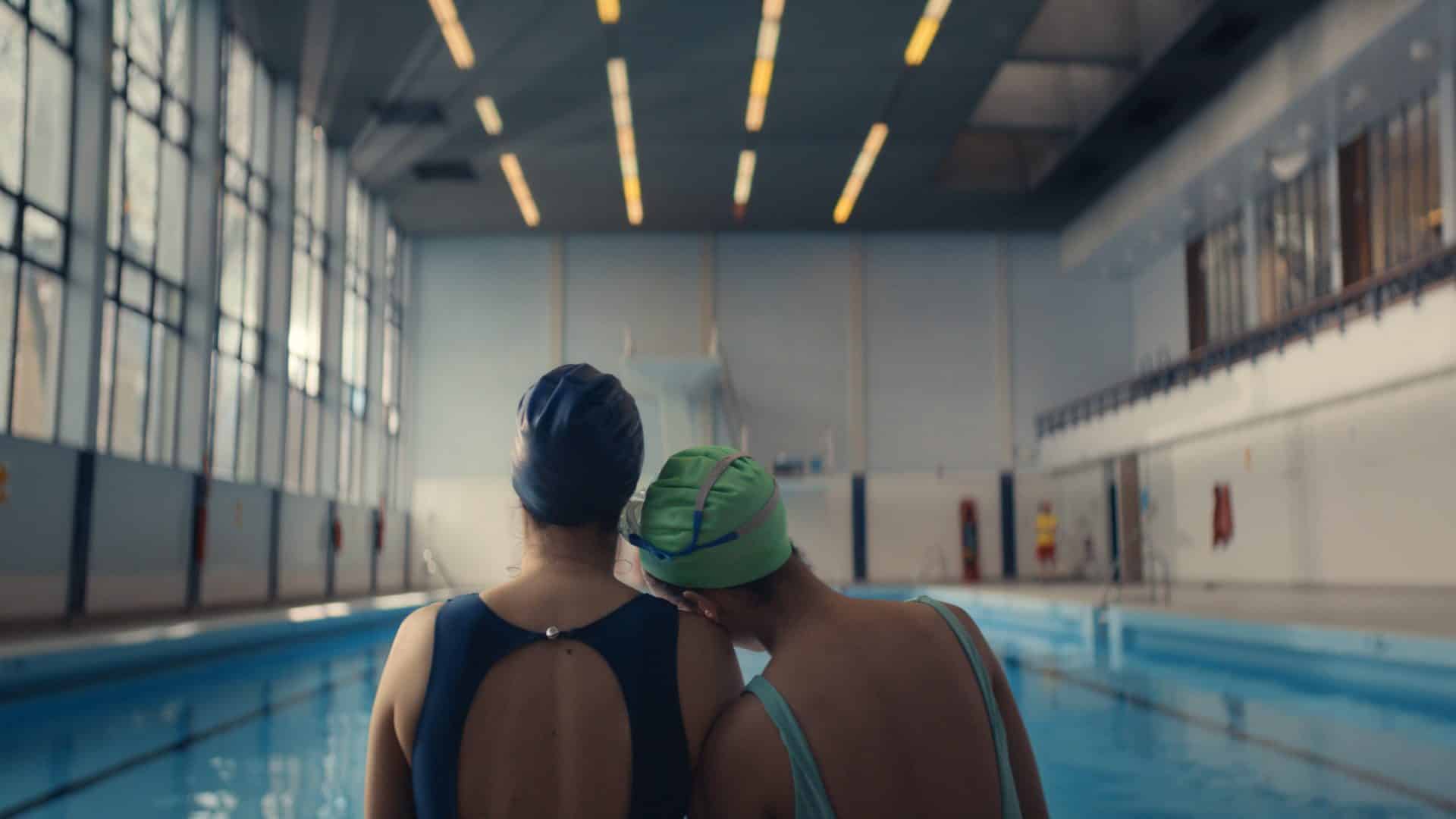 Every year in Cannes, "Women In Motion" pays tribute to a promising female film director.

“I never stop at the surface of things, I want to know why a character reacts and acts in a certain way, and what makes them pulse with desire.” 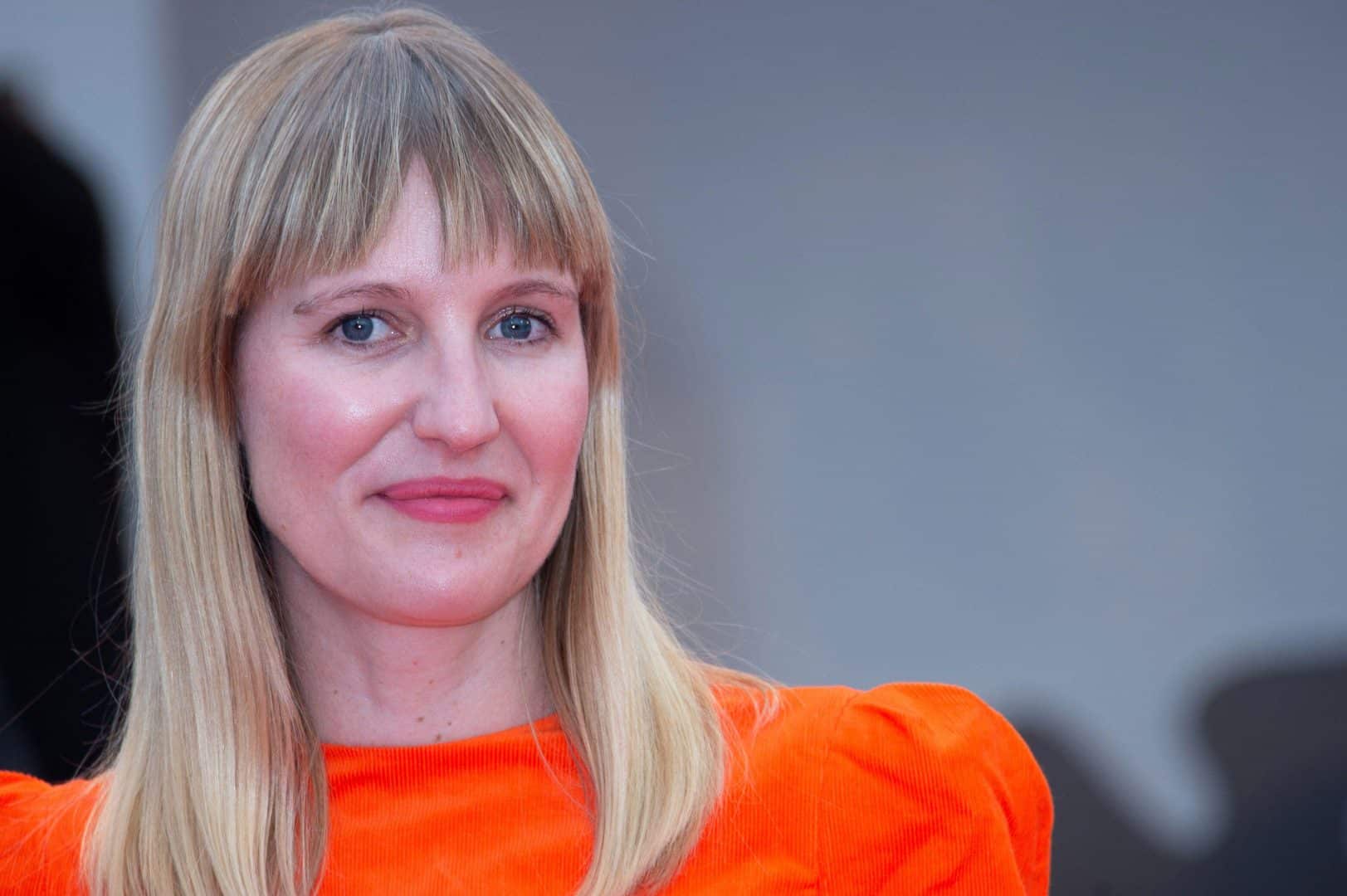 Hailed by Variety as one of 10 directors to watch in 2020, Shannon Murphy is a multi-award-winning film, television and theatre director. After an acclaimed career in theatre and having established herself in television, Shannon’s debut feature film ‘Babyteeth’ (2019) earned her accolades worldwide, including a BAFTA nomination for Best Director. Starring Ben Mendelsohn, Essie Davis and Eliza Scanlen, Babyteeth competed at Venice Film Festival, nominated for the Golden Lion – one of only two films directed by women in festival competition.

In television, her most recent works included the latest season of Killing Eve (2020) and directing many much-loved Australian television shows such as Rake, Offspring, and Love Child. Shannon recently directed on ‘The Power’ for Amazon Studios, based on Naomi Alderman’s best-selling novel of the same name.

Shannon Murphy is the recipient of the Kering Women in Motion prize, presented at the 2021 Cannes Film Festival in recognition of promising female talent within our industry.